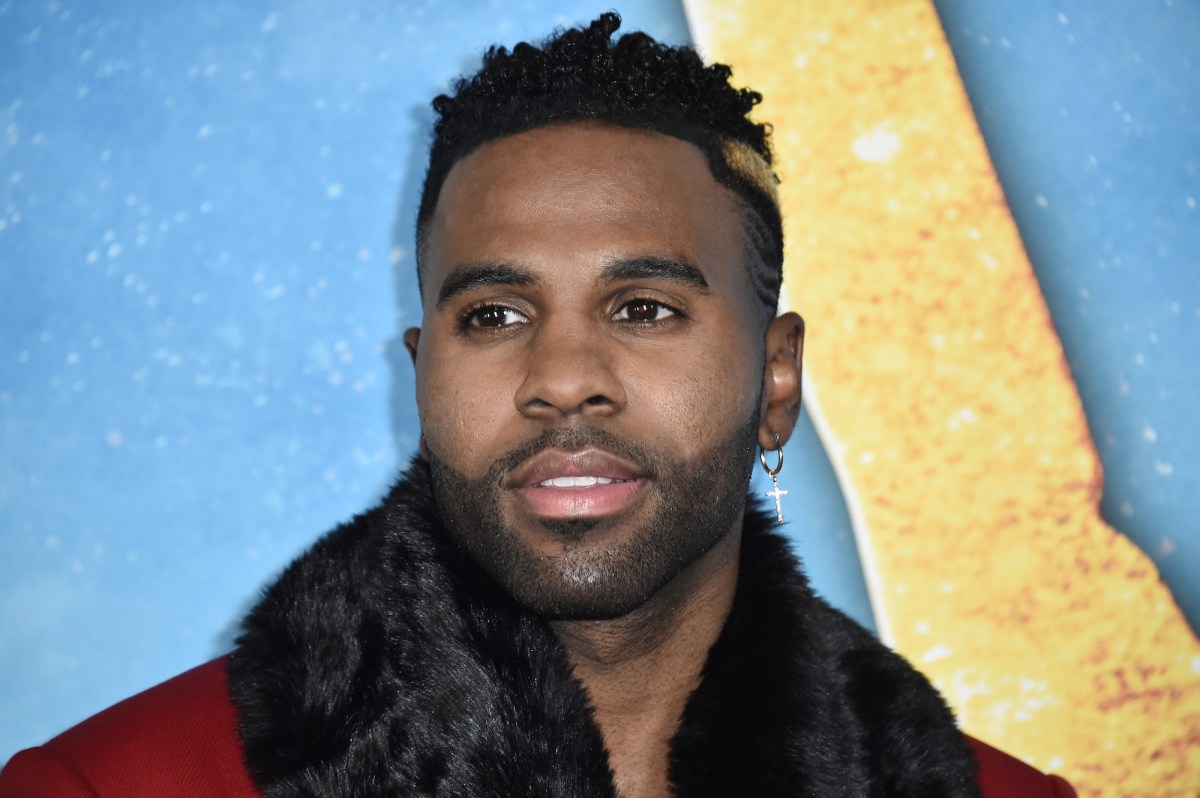 According to TMZ, the incident allegedly began on Jan. 4 after two unnamed men mistook the “Wiggle” singer for Usher. Witnesses told the publication that Derulo and one of the two men were passing each other near the escalator at the Aria Hotel in Las Vegas when the unidentified male (who may have been trolling the 32-year-old singer) shouted, “Hey Usher, f–k you b–h.”

Derulo responded by running in the man’s direction and allegedly hitting him in the face. As the video continued, onlookers can be heard asking, “Why did you slap him?” In the video, Darulo appears to fly past his entourage and run to the another unidentified male to engage in a second physical altercation.

As security tried to hold Derulo back, the “Whatcha Say” vocalist broke free and allegedly went to attack the two men again. Security was ultimately able to break up the fight before police arrived on the scene. The men involved in the scuffle with Derulo decided not to press against the singer despite minor injuries.

As for Derulo, he was escorted out of the premises and was later cited with a trespassing notice. This event comes after a trying year for the performer. In September, Derulo announced that he and the mother of his child Jena Frume had split.

Derulo said in a now-deleted tweet, “Jena and I have decided to part ways. She is an amazing mother, but we feel being apart at this time will allow us to be the best versions of ourselves and the best parents we could be. Pls, respect our privacy [at] this time.”

The couple welcomed their son, Jason King, in May.

Additional details regarding the incident at the Aria Hotel have yet to be released.