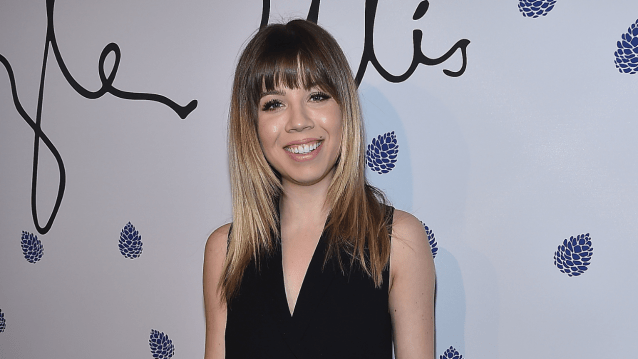 Many fans recognize her as Sam from iCarly, but Jennette McCurdy has been making waves since the reveal of her new memoir, I’m Glad My Mom Died. With a polarizing title and heavy subject matter, people can’t stop talking, not just about the book but McCurdy’s life, and the battles she fought to find a semblance of peace and happiness in her life.

The most prominent takeaway in McCurdy’s story is that she didn’t realize exactly what was happening as it unfolded, saying that as a child, when she saw her mother chase her father around the house with a knife, she’d cheer her on. It was the only life she’d ever known, and it was familiar to her.

Stories like that lead back to the book’s title, and while it can be shocking at first glance, there’s a deeper story there. McCurdy says she wanted to write a good book, and the fact that it was her personal story came second. She hopes to allow others who have experienced similar circumstances to realize that it’s okay to have parents you don’t praise; it’s okay if your parents aren’t great people — it’s not a burden you carry alone.

On the title of her book, McCurdy says the following:

“First, I do guess that it was a little divisive initially. I’m glad that people who have read the book seemed to understand why I chose that title. But also, I think anything worth saying is probably divisive.”

When the contents of the book were discussed, you might be surprised to know that the hosts talked a lot about the humor, and McCurdy says it was an essential part of the storytelling process for her. Yes, there was a lot of darkness in her past, but she hopes that people who have struggled with similar paths will also find joy in her book.

“I hope people take healing and the humor and also, you know, I really did try to write a good book. The fact that it was about my life was honestly secondary. You know, I lived the life that I lived for me, and I process things the way they process things for me, not for the public. And then I thought, you know, I think there’s a story worth telling here and a story that I hope will resonate and connect with people. And I hope people see that.”

McCurdy’s story might not be for everyone, and that’s okay, but the doors she’s opening for an audience who needs to hear that their struggles matter — that’s the most important thing. She was able to heal after her mom’s passing, allowing her space to begin her journey to a brighter future.