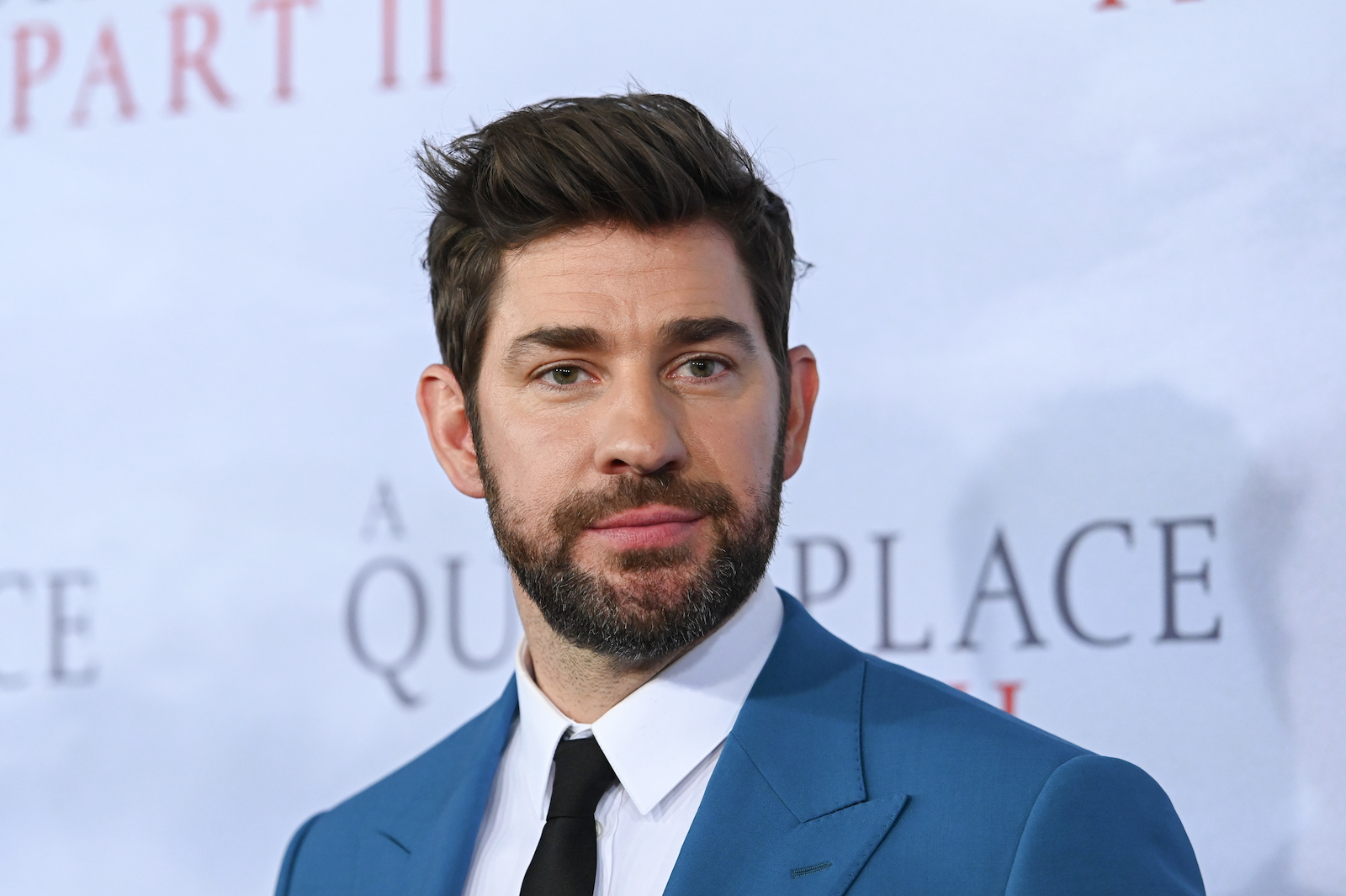 John Krasinski, aka Jack Ryan, aka Jim Halpert, director of A Quiet Place and its sequel, and long rumored to be the actor stepping into the shoes of Reed Richards in the long-awaited MCU adaptation of The Fantastic Four has found another imaginary hat to wear. That is, if fans have it their way, saying as long as he’s going to be on set anyway, he might as well just direct the movie itself.

Following in the wake of Spider-Man director Jon Watts’ departure from the new reboot, online chatter is putting Krasinski as the best-regarded choice to sit in the newly vacated director’s chair.

Krasinski has been the “Most Likely Too but Hasn’t” superlative for years when it comes to the MCU. He came within a hairsbreadth of being cast as Captain America before Chris Evans landed the part and has been rumored as a possible fit to play Richards, aka Mister Fantastic, the leader of the Fantastic Four even before it was confirmed that the franchisee would be rebooting once again as an MCU property.

Krasinski has remained busy since the end of his breakout role in The Office and has carved out a reputation as a skilled director following his successful directorial efforts with the first two Quiet Place films, which he also wrote and produced. Marvel has a fairly good relationship with actors turned directors as well. Both Jon Favreau and Kenneth Branagh have helmed projects in the MCU. It’s not exactly an out-of-left-field idea that Krasinski may join the roster at last — if not in front of the camera, behind it. Or perhaps even both.

For now, it’s all speculation and hope on the part of the fans. Krasinski certainly has some projects on his plate right now that are decidedly not MCU-related, including a new film that he will be writing and directing titled Imaginary Friends but yet another Quiet Place installment slated for 2025. Whether he’ll have any spare time or be willing to shelve a project in favor of Marvel remains to be seen.