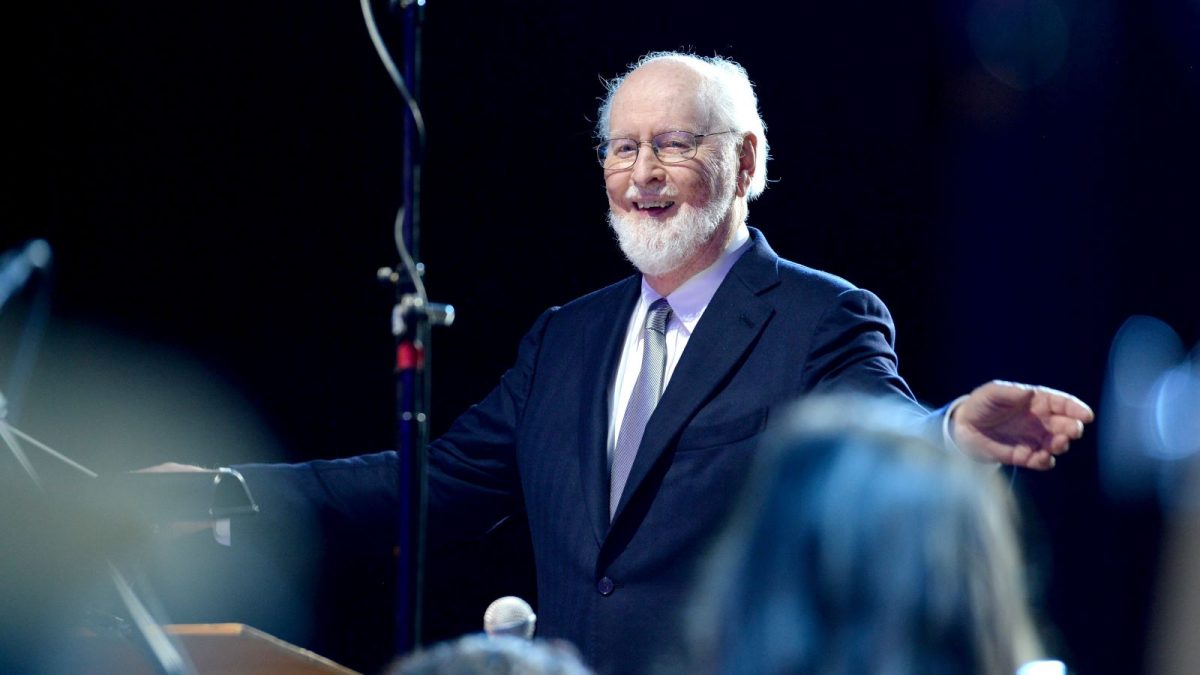 At 90-years-old, film composer and living legend John Williams continues to create beautiful music and break records. His 2023 Academy Award Nomination for Best Original Score for The Fablemans makes him the oldest person to be nominated for a competitive Oscar. He also maintains the title of most-nominated living person, beating his own record.

To achieve the honor of oldest Oscar nominee, Williams beat out three previous winners, all of whom were nominated at 89 years old. The first was costume designer Ann Roth, who was nominated for her work on Ma Rainey’s Black Bottom. Rounding out the list is screenwriter James Ivory, nominated for Call Me by Your Name, and French director Agnès Varda, nominated for Faces Places.

If Williams goes all the way and wins the Oscar, he will become the oldest winner in any category. The title is currently held by Ivory. Williams will be 91 at the time of the Oscar ceremony.

While accolades and awards are great Williams does not exactly need them. He has already won 25 Grammy Awards, 7 BAFTAs  5 Academy Awards and 4 Golden Globes. His first Oscar was for Best Scoring: Adaptation and Original Song Score in 1972 for the film Fiddler on the Roof. Williams also won for his work on Star Wars, Jaws, E.T. the Extra-Terrestrial, and Schindler’s List.

“Without John Williams, bikes don’t really fly, nor do brooms in Quidditch matches, nor do men in red capes,” said longtime collaborator director Steven Spielberg. “There is no Force, dinosaurs do not walk the Earth, we do not wonder, we do not weep, we do not believe.” Spielberg and Williams have worked on 27 movies together over 43 years.

Williams previously held the title of most-nominated living person with 52 nominations. His Fablemans nod brings his count up to 53.

Williams is close to beating Walt Disney who holds the title for most Oscar nominations with 59. Williams is currently in second place, so only six more to go.

Beyond awards and glory, Williams work speaks for itself. He is known for his lush movie scores as heard in Superman and the first three Harry Potter films. He is heavily influenced by classical composers such Gustav Mahler and Richard Strauss but is unafraid to be more modern as heard in the Close Encounters score.

His most recent project and nomination, The Fablemans, is a semi-autobiographical film directed by Steven Spielberg with a screenplay co-written by Tony Kushner and Spielberg. It tells the coming of age story of a young filmmaker and his complicated yet loving relationship with his parents.

The Fablemans is available for purchase on Amazon Prime and Vudu. You can listen to William’s score on Spotify.