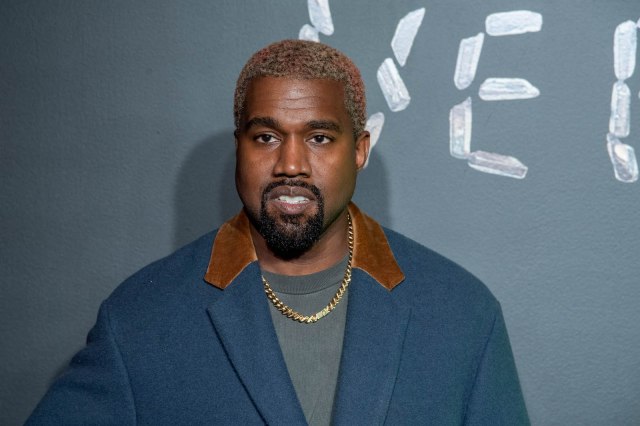 Kayne West’s fashion brand YEEZY has terminated its corporate ties with Gap, two years into the agreement, with the former party seemingly dissatisfied with the collaboration.

The termination of the partnership appears to boil down to YEEZY LLC accusing Gap of not living up to their end of the arrangement, which included opening a number of retail stores with the sole purpose of selling the YEEZY Gap line.

West himself chimed in on the matter to a number of outlets including CNBC and Bloomberg, expressing disappointment in the agreement not panning out, specifically around having the final say around pricing and allegedly being shut out of the creative process.

From the ashes of this breakup, West appears to have grand plans of his own for the YEEZY brand, telling CNBC:

“Everyone knows that I’m the leader, I’m the king. A king can’t live in someone else’s castle. A king has to make his own castle”

CNBC also acquired an internal note to Gap employees from company CEO Mark Brietbard confirming the end of the partnership, though it looks like Gap stores will be allowed to continue selling YEEZY Gap products until stock is sold out.

It was only a week ago that West was committed to ending his constant left, right, and center beefing with seemingly everyone around him (including the likes of Kid Cudi), but it looks like it was only a break from personal grudges. At the end of the day, it looks like business as usual for Ye, who also recently had a public tiff with Adidas.