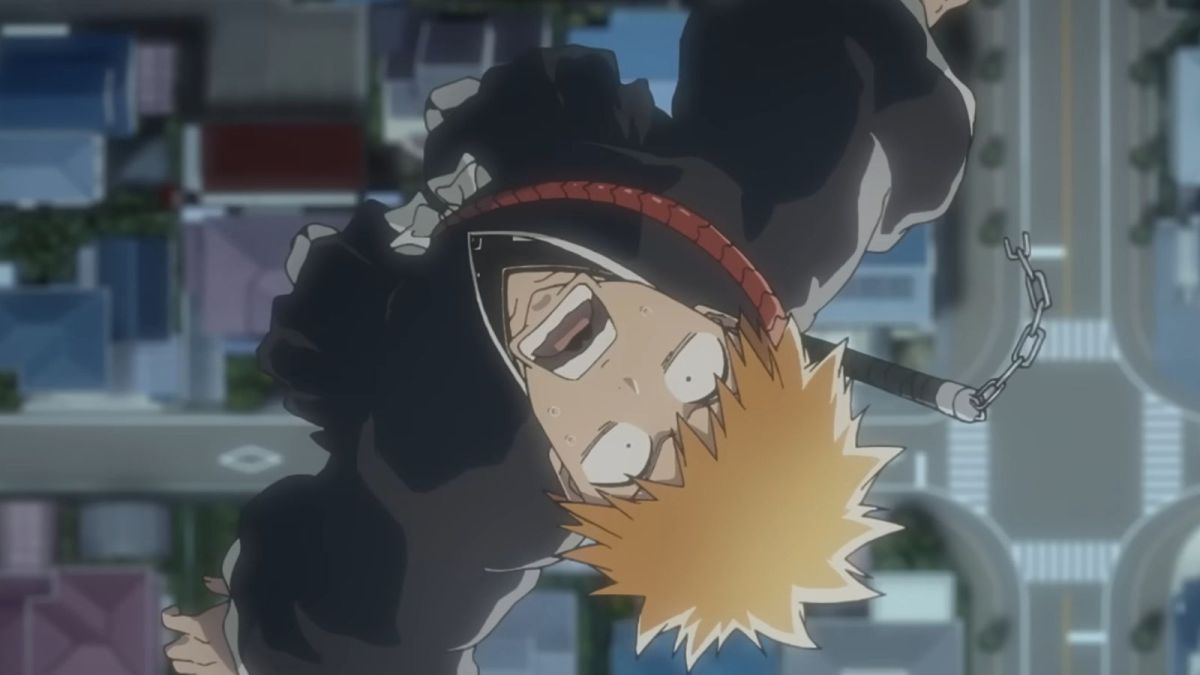 The internet has been in a full-scale meltdown during the past 24 hours as Disney accidentally leaked the first episode of the new Bleach anime series. But, if you’ve calmed down enough, now is the perfect time to save the date as the finale for Jojo’s Bizarre Adventure: Stone Ocean has announced its release schedule.

Elsewhere, auditions open for Love Live! Superstar!! searches for a new cast member for season three. Here are some of the things you may have missed from the world of anime during the past 24 hours.

Bleach: Thousand Year Blood Wars leaks on Disney Plus ahead of premiere

Disney made a giant oopsie as the first episode of Bleach: Thousand Year Blood Wars was accidentally leaked on Disney Plus.

Neither Disney nor Viz Media has released a statement about the accident. However, fans on Twitter urged others to watch the show on the platform to support those who worked on the show.

Bleach: A Thousand Year Blood War is scheduled to be released legally on Disney Plus on Oct. 10.

Netflix has announced the official release date for the finale of Jojo’s Bizarre Adventure: Stone Ocean.

The Stone Ocean arc is the sixth story arc of Jojo’s Bizarre Adventure, with its anime adaptation split into three parts. The first 12 episodes debuted on Netflix back in Dec. 2021. The second part consisted of 11 episodes and premiered on Sept. 1, 2022. The third part of the Stone Ocean arc will consist of 13 episodes and will be released on Dec. 1, 2022, with David Production taking the reigns once again for the series production.

Crunchyroll has announced the official premiere date for the English dub of My Hero Academia season 6, after the Japanese dub was released back on Oct. 1.

Similar to Spy x Family, season 6 will be split into two parts and will have 25 episodes in total. The English dub of the first half of the series will be released on Oct. 15, while the release date for the second half has not yet been announced.

Crunchyroll has been under scrutiny lately following English voice actors demanding better pay after shows such as Mob Psycho 100 and Jujutsu Kaisen profited large margins at the box office. While those shows announced recasts in their upcoming seasons, there hasn’t been any news if My Hero Academia suffered the same fate.

My Hero Academia Season six is now available to stream on Crunchyroll.

Finally, Love Live! Superstar!! announced they will open auditions for a new cast member for season 3 next month.

The show’s official Twitter page announced that they’re looking for one person in the general public to be cast as a third-generation member of “Liella”. According to the Love Live! website, auditions are from Nov. 1 to 30. Sadly, this audition is only open for female Japanese residents aged 15 – 22 or those willing to move to Japan if successful.