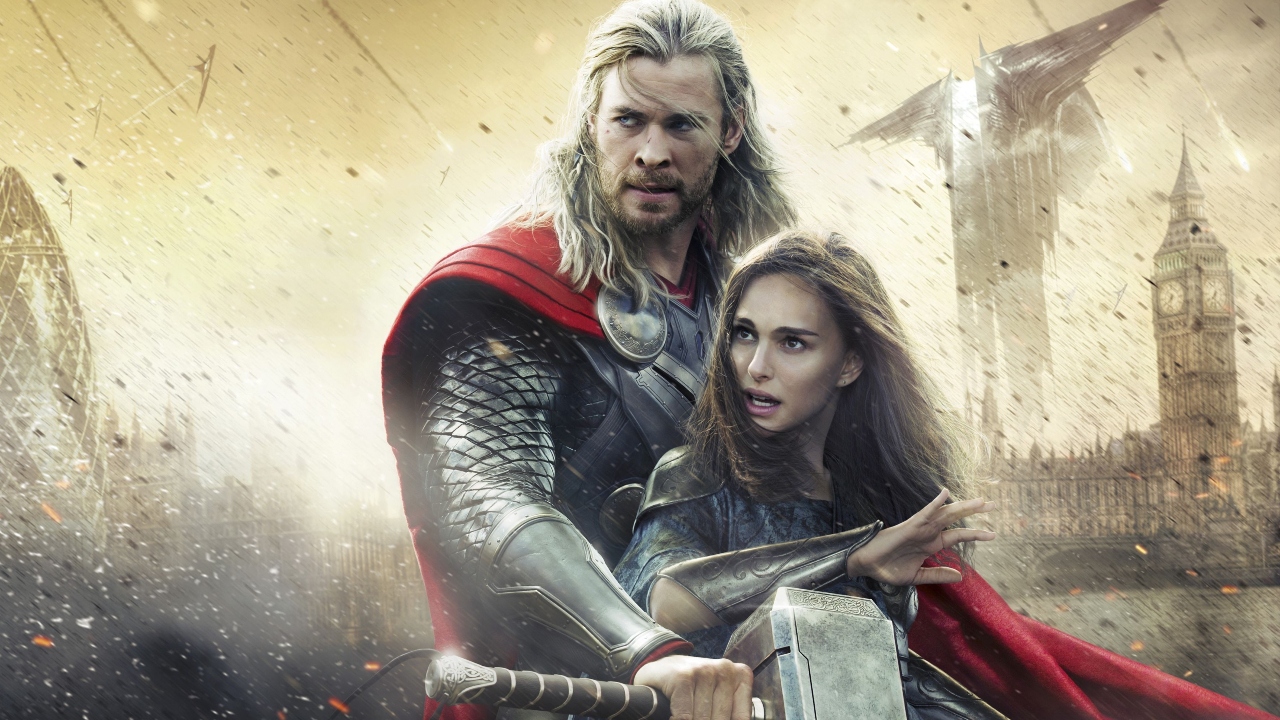 A brand new MCU poster has leaked on Reddit, featuring an all-new and improved Avengers team. In the image, several fan-favorite heroes are lined up in their upgraded attire, including Thor, Jane Foster, and what appears to be a potential Black Panther replacement — following the unfortunate passing of the original actor, Chadwick Boseman.

The image, originally shared on Reddit, depicts Spider-Man in his latest suit — as seen in Spider-Man: No Way Home — alongside a much more inclusive Avengers team that features the likes of Shang-Chi, Kamala Khan — aka Ms. Marvel, Okoye, Groot, The Wasp, Star-Lord, Thor and Jane Foster. In the background, Captain America, Hulk, and Iron Man can also be seen.

As immediately evident in the leaked poster, Thor has received a major makeover. It seems that Thor has decided to throw out the silver plates and chainmail sleeves for a much more updated look. Instead, he can be seen wearing gold-plated chest armor infused with patches of navy blue and wielding Stormbreaker — his replacement for Mjølnir.

By his side, Jane Foster stands proud in Asgardian armor fitted to resemble the first set as worn by Thor in The Avengers, Thor and Thor: The Dark World. It appears that Thor has passed the mantle to Foster, who has long been rumored to assume the position as Thor’s “right-hand woman” of sorts. According to reports, Jane Foster will become the new Thor and wield Mjølnir to fight alongside her Asgardian lover.

Besides the upgraded armor, Thor and Jane can also be seen wearing matching helmets in silver and gold, purposely resembling the Asgardian warriors that came before them and symbolizing the strength of Gods.

Although Thor and Jane may take the spotlight, eagle-eyed fans may notice that half of Black Panther’s body can be made out on the right-hand side of the poster, suggesting that the Black Panther legacy is certain to continue — without Chadwick Boseman.

For the most part, the Black Panther suit appears to be the same as seen in Avengers: Endgame, but its mere presence confirms that the character will be seen again.

Marvel fans can look forward to seeing Thor and Jane in action when Thor: Love and Thunder releases on July 8, 2022.