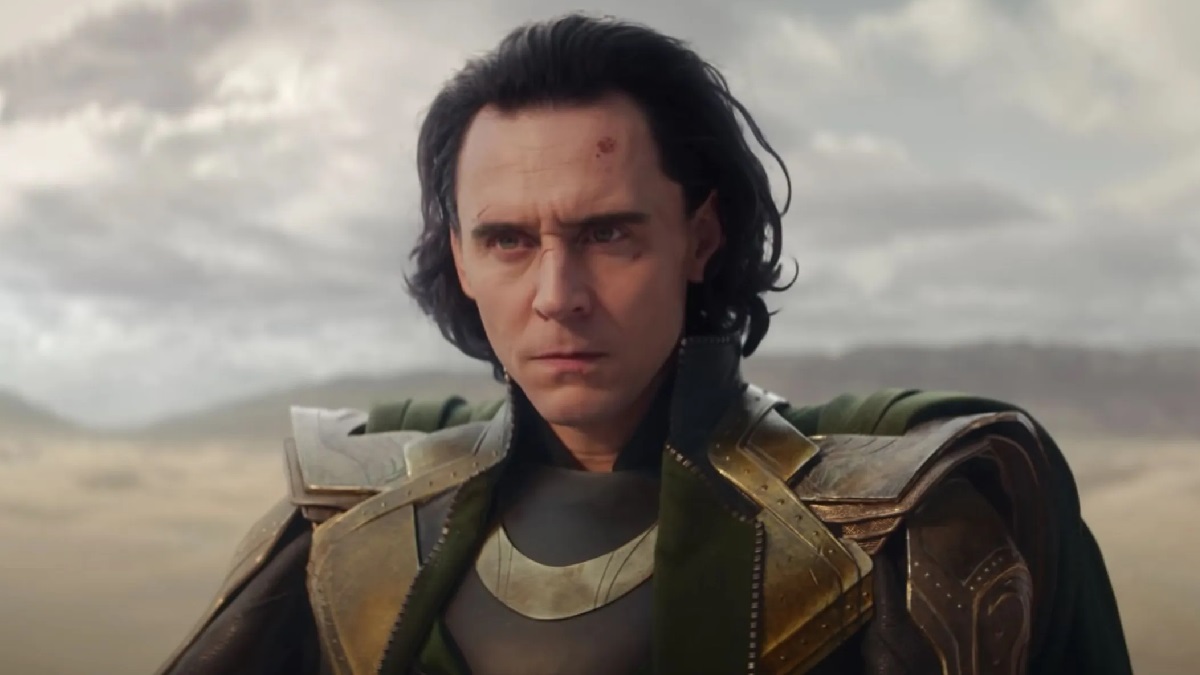 Marvel was burdened with glorious purpose on Loki season one, as they had to make sure the God of Mischief’s spinoff lived up to the widely popular character’s potential. Thankfully, fans loved the kooky time-travel-themed workplace/romantic action-comedy. So much so that it’s become the first of the MCU’s live-action Disney Plus series to get a second season. And we can now say that this next batch of episodes is officially in production.

Well, not officially officially, as clearly Marvel didn’t want us to know that the shoot has started just yet. Nevertheless, the news has been confirmed by a member of the crew. Cinematographer Isaac Bauman took to his Instagram Story this Monday to share a shot of his on-set chair against a blue background. “Day 1,” he captioned the image. “Just the beginning.”

Bauman quickly removed — or pruned, to use TVA terminology — the post, though, perhaps after a stern word or two from Marvel. However, just like when the TVA prunes someone from the timeline, Bauman’s post lives on in the void of social media, thanks to the wondrous invention that is the screenshot. See the evidence for yourself below:

We’ve known for a while that filming was due to begin on season two this month, so it’s no great surprise that cameras are finally going on Loki‘s sophomore run. Tom Hiddleston has recently revealed how “thrilled” he is to be getting the band back together for another go-around, so expect most of the key players from the last season to return alongside the Marvel veteran. That includes Owen Wilson’s Mobius, Sophia Di Martino’s Sylvie, and even Eugene Cordero as the underused yet fan-favorite Casey.

With production underway, we can maybe expect Loki season two to hit screens sometime in 2023. It’s still a ways away for us, then, but at least we know it’s getting cracking behind the scenes.