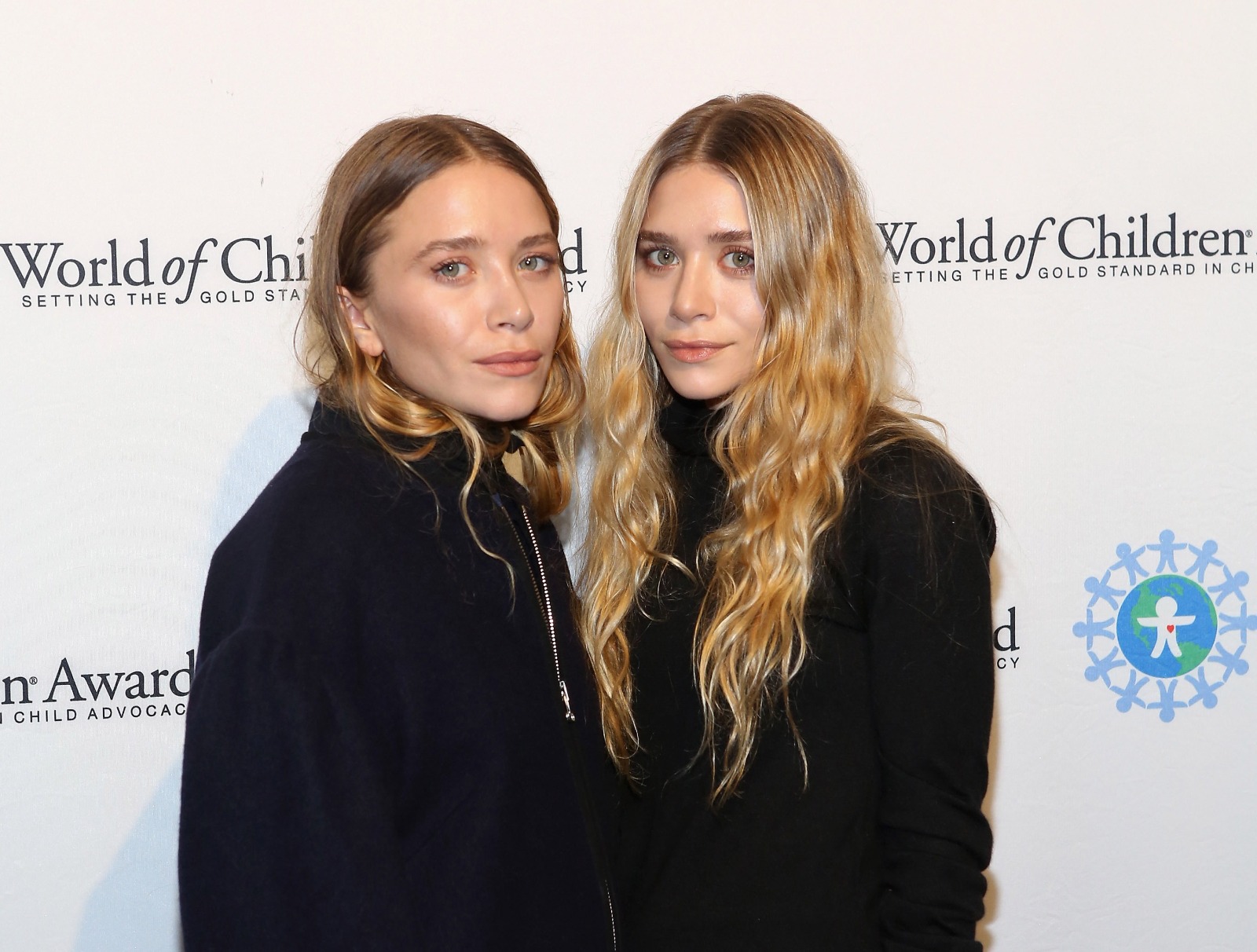 The world is mourning the loss of Bob Saget, who died at age 65 on Sunday, Jan. 9 while staying at the Ritz-Carlton Hotel in Orlando following a two-hour set on his latest tour.

The beloved actor and comedian is perhaps best known for the role of Danny Tanner, who he starred as for eight seasons of Full House and in a recurring role on the Netflix revival Fuller House. Mary-Kate Olsen and Ashley Olsen, who played as the youngest daughter Michelle Tanner during the original series run, released a statement early Monday remembering their former TV dad.

“Bob was the most loving, compassionate, and generous man,” the Olsens said in a statement to E! News. “We are deeply saddened that he is no longer with us but know that he will continue to be by our side to guide us as gracefully as he always has. We are thinking of his daughters, wife, and family and are sending our condolences.”

Mary-Kate and Ashley famously did not return for the revival and likewise do not seem to be as close as the rest of the tight-knit cast — including John Stamos, Andrea Barber, Dave Coulier, and Candace Cameron Bure, who likewise all took to social media to grieve the loss of their friend and costar.

“I am broken. I am gutted. I am in complete and utter shock. I will never ever have another friend like him,” wrote Stamos shortly after the news broke. “I love you so much Bobby.”

“I don’t know what to say. I have no words,” wrote Cameron Bure, who played D.J. Tanner on the series. “Bob was one of the best human beings I’ve ever known in my life. I loved him so much.”

“My heart is broken. I love you, Bob. Your forever brother, Dave,” wrote Coulier.

Barber took to Instagram where she penned a lengthy and heartfelt tribute to Saget. “This one hurts,” she wrote, noting that Saget had “the biggest heart of anyone in Hollywood” and gave the biggest hugs.

“I am gutted that I will never be able to hug him again,” Barber continued. “Bob ended every text, every interaction with ‘Love you.’ Didn’t matter how long or short we’d been apart. He loved so deeply and so fiercely. And he never hesitated to tell you just how much you meant to him. This is the greatest lesson I learned from Bob Saget — don’t hesitate to tell people you love them. I feel at peace knowing that Bob knew exactly how much I adore him.”

“Rest well, my dear friend.,” she added. “I have no doubt you are making everyone in Heaven laugh until their cheeks hurt, just as you did here on Earth.”

The cause of Saget’s death is still unknown, however, police at the scene have said that no foul play or drug use was detected.