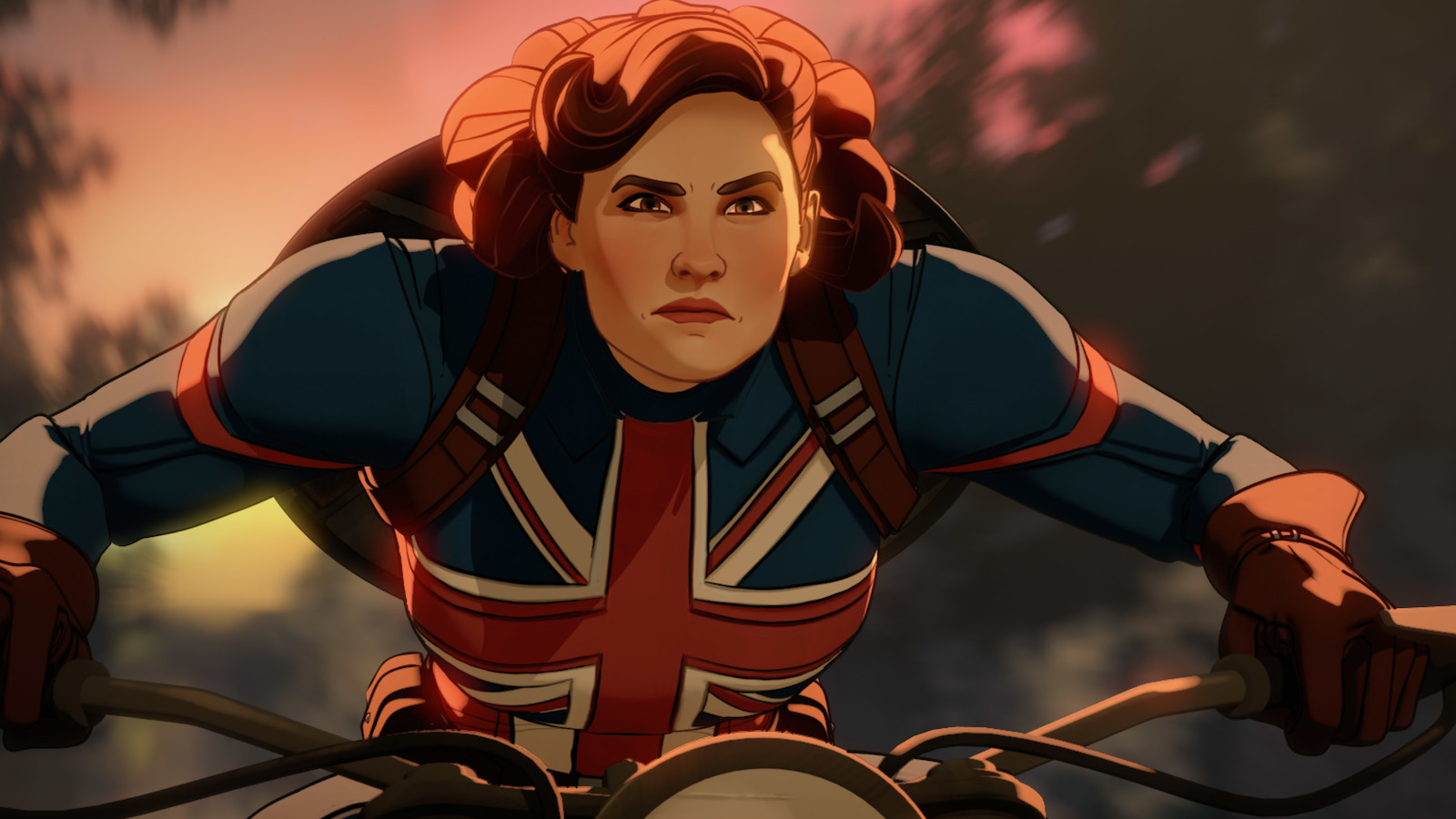 It’s one thing for fans of the Marvel Cinematic Universe to speculate on what’s coming next in the storylines brought on by the films, or to share and deliberate their favorite fan theories around how a Disney Plus show may tie itself into the next movie.

But, with the second season of What If…? slated for a 2022 release, fans can unhinge all the parameters of their imagination to dream up which divergence they want Marvel’s premier animated series to explore next.

A thread on r/marvelstudios did just that, enticing fans to pitch their fantasies for the next season of a series that has already seen Killmonger rescue Tony Stark, T’Challa take on the mantle of Star-Lord, and our favorite heroes getting thrust into the midst of a superhuman zombie apocalypse.

Among the most interesting posits is a universe where the other 50 percent of all life vanished instead of the half that was spared during the Infinity Saga.

Such a story would grant us the likes of Spider-Man, Black Panther, Doctor Strange, and a whole host of others getting tasked with restoring those that were lost to Thanos’ genocide, rather than the core team of Avengers that ultimately succeeded during the events of Avengers: Endgame.

Even more entertaining, too, would be watching this alternative set of chosen ones complete the task during the half-hour run time of a What If…? episode, considering the Endgame team needed three and half hours to do so.

Another user gave some love to the Punisher, a character from Marvel’s Netflix shows that never quite found their footing before the MCU began to explode in popularity. The question at hand? What if the Punisher was given the super soldier serum?

The result would be nothing short of terrifying, given the vigilante’s already-ruthless approach and deftness with which he operates. Giving someone like the Punisher the Steve Rogers treatment would surely transform him into the multiverse’s apex predator.

Season two of What If…? will release to Disney Plus sometime in 2022.