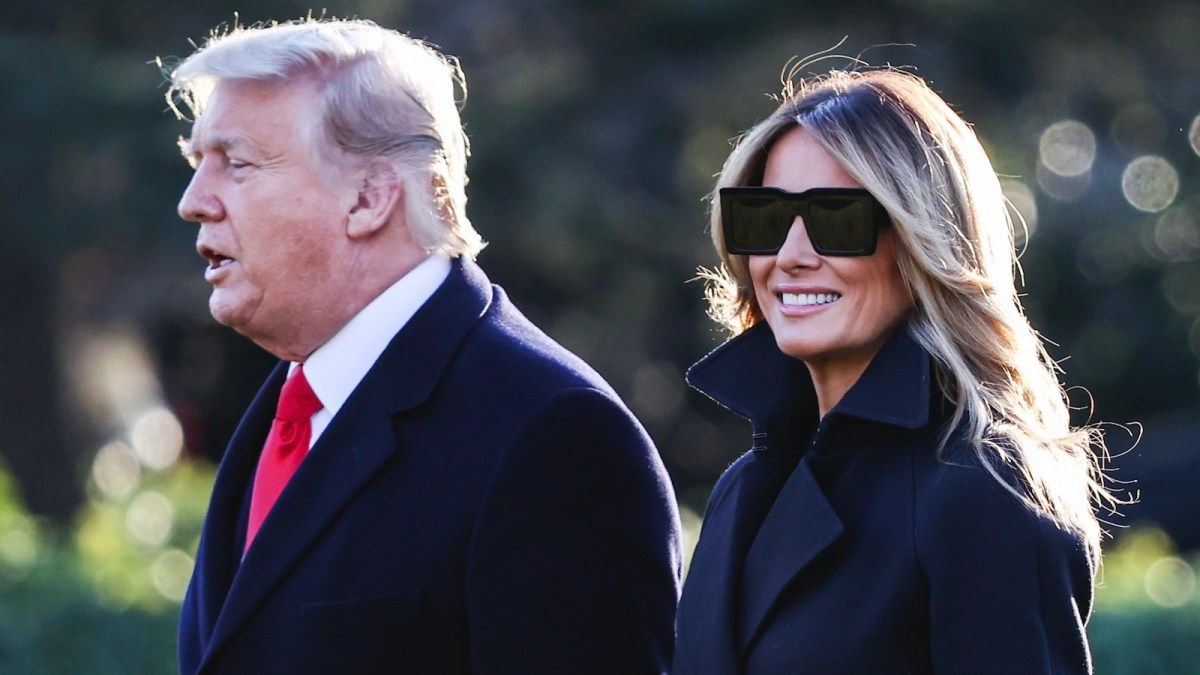 Donald Trump‘s announcement that he’s getting into the NFT market may seem a little late in the season. In fact, the former president isn’t even the first person in his family to jump into the market with both feet. His wife Melania minted her first NFT all the way back in January.

The former First lady introduced her first NFT collection, “The Head of State” back in January. The collection featured three items that commemorated the Trump Administration’s first official state visit including an NFT depicting Melania in a hat she wore to receive French President Emmanuel Macron. The NFT was auctioned along with the actual hat and the original watercolor by artist Marc-Antoine Coulon that the motion art NFT was derived from. The opening bid was set at $250 thousand.

However, it seems that Melania vastly overestimated the market. The NFT was bought for $180 thousand and the purchasing address was the same address that minted it, which looks suspiciously as if she purchased the item herself. Though neither Trump nor her representatives confirmed this one bitcoin expert zachxbt, provided an analysis to Vice’s Motherboard that showed the winning bid of the auction came from its creator according to Artnet News.

Melania appears to have learned her lesson, at least when it comes to price point. Two more NFTs are available at the former First lady’s website for a far more reasonable $150. The two NFTs are “MetaRose,” designed by Melania to commemorate National Foster Care Month, and another that commemorates Women’s History Month. both are more expensive than her husband’s deck of trading card NFTs and neither depicts her as an astronaut or superhero.