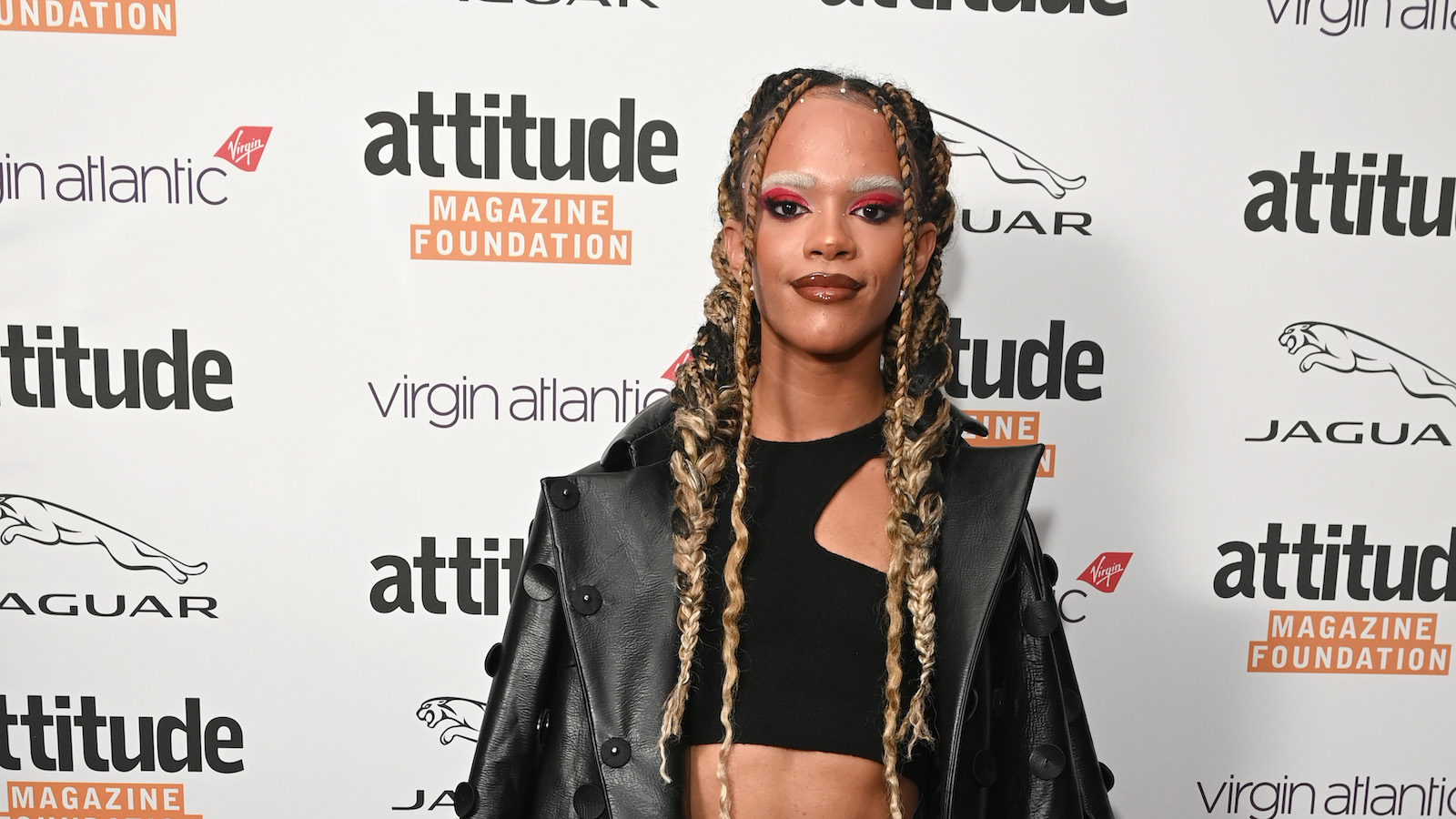 These past few weeks have been a wild time for Doctor Who fans around the globe. At first, the BBC unveiled the next actor to take on the titular role in their long-running sci-fi series, quickly followed by another internet-shattering announcement that David Tennant and Catherine Tate would be reprising their roles as the 10th Doctor and Donna Noble, respectively. To top it all off, we learned that the Heartstopper‘s Yasmin Finney will be joining the fore as Ncuti Gatwa’s companion, a character named Rose, just like Billie Piper’s companion when the show came back from the dead in 2005.

Finney has recently addressed her casting in an interview with The Guardian, revealing that she adored Tennant and Tate as a child and finds the experience of working with them “a bit surreal,” adding: “It’s insane and I’m learning so much.”

The actress basks in the chance to work with Russell T. Davies, the man who not only resurrected Doctor Who out of the dustbin but is also responsible for more queer presentation in British television.

“I am in awe of the fact that I’ve been seen by such a legend. I was worried about having two huge fanbases following me and whether they’d get along. But I think it’s going pretty well so far!”

Gatwa and Finney will be an unstoppable duo when they make their debut together during next year’s 60th-anniversary special. And we can’t help but wonder if Russell T. Davies advertently chose to name his new character Rose as a reminder that Doctor Who is finally coming back in style after years of controversy and divisiveness under current showrunner Chris Chibnall.

As the Doctor would say, I guess we’ll find the answer to that one way or another, the long way around.