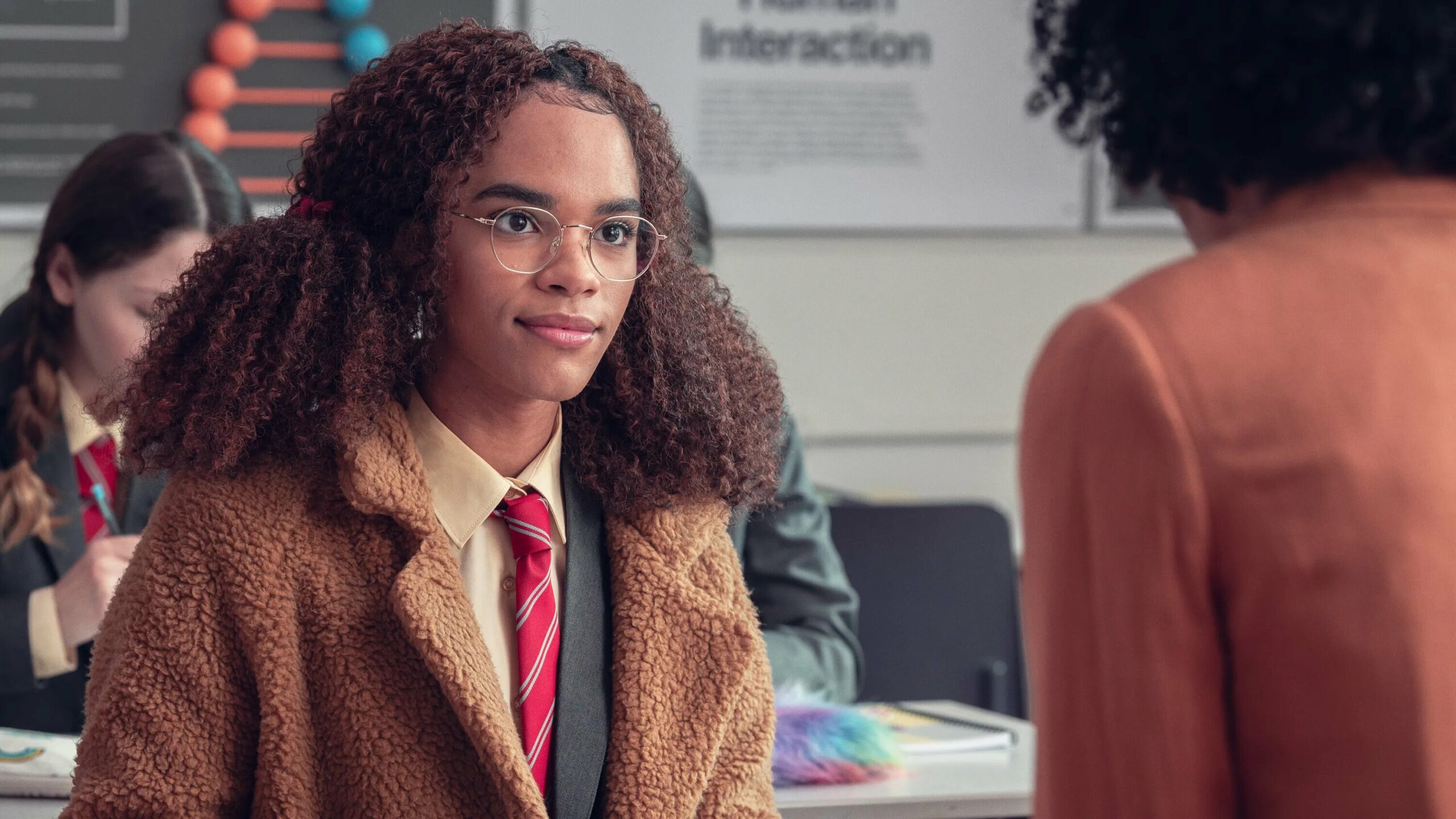 Coming hot on the heels of Ncuti Gatwa’s casting as the Fourteenth Doctor — not to mention the confirmation that legacy stars David Tennant and Catherine Tate are returning —  the Doctor Who 60th anniversary has added its latest cast member. The BBC has announced that Heartstopper star Yasmin Finney will join Gatwa in the immortal sci-fi series’ big birthday bash, and possibly beyond.

As broken by DoctorWho.TV, Finney will be playing a character called Rose. This is obviously a name with a huge significance to the Whoniverse, as Billie Piper played Rose Tyler on the show from 2005 to 2013, partially opposite Tennant. It’s unclear whether Finney’s Rose will be traveling with Gatwa’s Time Lord in the TARDIS full-time, as so far she’s only attached to the special, which will arrive on screens next year.

Finney revealed her excitement to be joining Doctor Who in a statement:

“If anyone would have told 8 year old Yasmin that one day she’d be part of this iconic show, I would have never in a million years believed them. This show has a place in so many people’s hearts, so to be seen as a trans actress by the legend himself Russell, has not only made my year, it’s made my life. I cannot wait to begin this journey and for you all to see how Rose blossoms. Get Ready.”

Returning showrunner Russell T. Davies, who originally steered the show from 2005 to 2010, added the following teasing comments in response to the news:

“Life on Doctor Who gets brighter and wilder, how can there be another Rose?  You’ll find out in 2023, but it’s an absolute joy to welcome Yasmin to the Doctor Who set. We all fell in love with her in Heartstopper, one of those shows which changes the world – and now Yasmin can change the Whoniverse!”

Assuming that she will be a regular, Finney’s casting makes her the first trans lead in Who history, much as Gatwa is the first openly gay actor to play the Doctor. Again, if the pair go on to star in the series together, they will be the show’s first all-LGBTQ+ main cast. The 18-year-old’s casting as Rose Mark 2 comes hot on the heels of her breakout turn in recent Netflix smash Heartstopper, in which she played Elle Argent. Ironically, Gatwa is also a veteran of a Netflix teen series, in his case Sex Education.

With filming on the special now underway, set photos have already revealed our first look at Tennant’s return, so fingers crossed further images will emerge soon that give us a glimpse of the new Doctor and companion, too. Doctor Who‘s 60th anniversary doesn’t come around until November 2023, but Jodie Whittaker’s 90-minute final episode is due to air this fall.