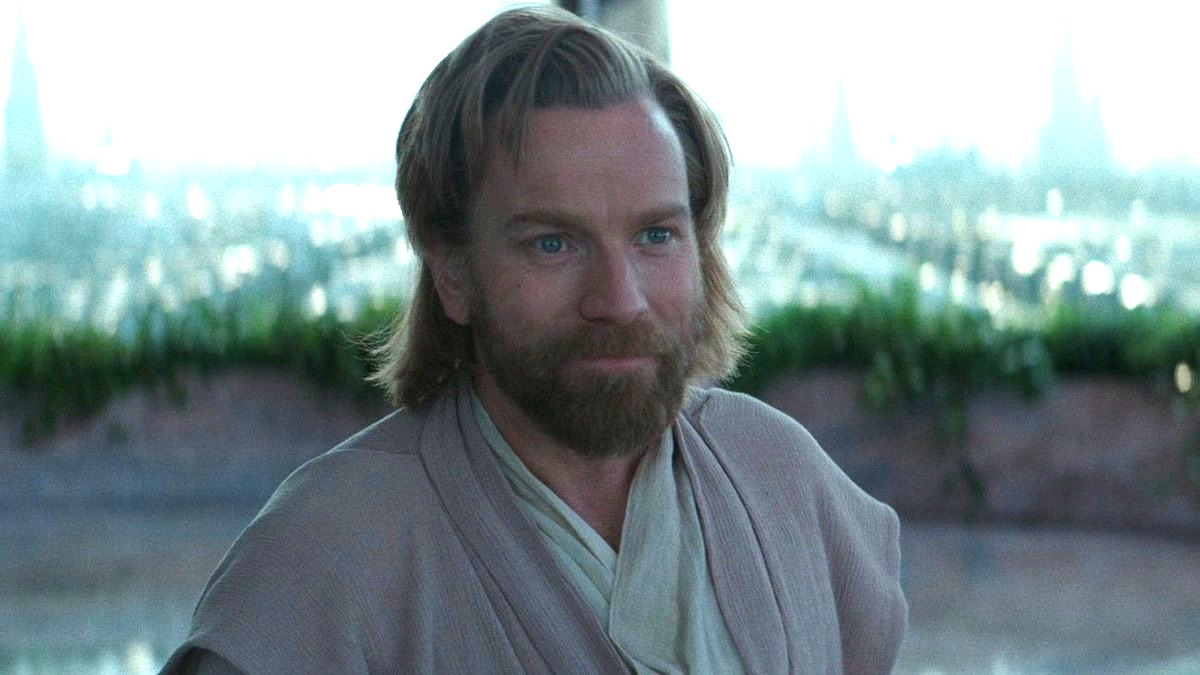 Obi-Wan Kenobi isn’t the masterpiece some had hoped for, though it’s still a fine watch. However, one of the most common criticisms of the show is that the episodes are too damn short. The fourth and fifth installments came in at around the 35-minute mark (excluding recaps, titles, and credits). As such, the final hope for fans is a barnstorming full-length finale next week.

Things got a boost earlier this week when Disney and Lucasfilm announced plans for theatrical screenings of the entire series, including the final episode. On the booking page, there was a tantalizing nugget of information that hinted towards an epic conclusion.

Sadly, this isn’t quite what it appears to be. The screening also includes a live Q&A session with the cast and creatives, which is included in the runtime. Our bet is that this Q&A will be at least 30 minutes long, and judging by the finales of The Mandalorian and The Book of Boba Fett, we expect Obi-Wan Kenobi‘s last stand to actually clock in at somewhere around 45 minutes.

So what will we see next week? Well, given that we know the ultimate fate of all the main characters, there are unlikely to be any big surprises. My wish is that we get one more big showdown between Obi-Wan and Vader, hopefully showing Hayden Christensen in the armor showing the extent of the injuries he suffered on Mustafar. After all, Obi-Wan comments in the original trilogy that Vader “is more machine than man”, indicating he has a good idea of what’s under the suit.

We now have under a week to wait to find out, so here’s hoping Obi-Wan Kenobi doesn’t fumble the ball in the end zone.