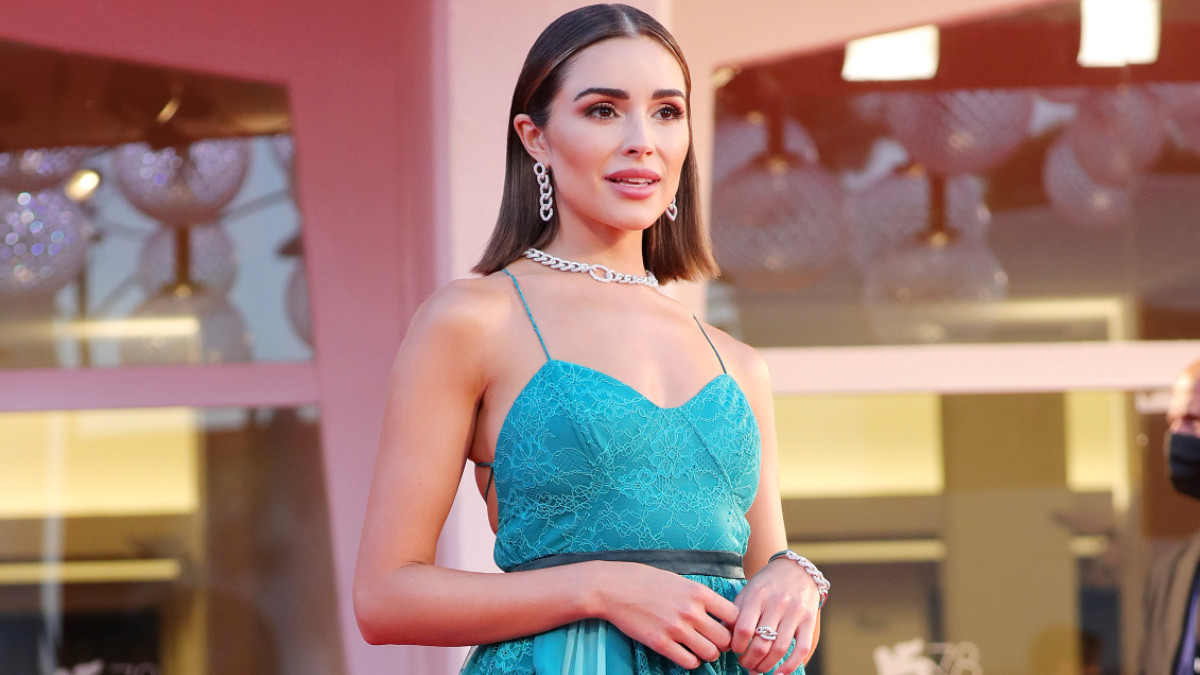 In the midst of a global pandemic, you’d think that most airlines would be mostly concerned with passengers properly wearing masks to prevent the spread of COVID-19. However, former Miss Universe Olivia Culpo says she was singled out by American Airlines and nearly kicked off her flight for her allegedly inappropriate attire.

Culpo was headed to Cabo San Lucas with her sister Aurora Culpo and her boyfriend, Carolina Panthers running back Christian McCaffrey. While she was boarding, she claims that an American Airlines gate agent told her she needed to “put on a blouse” or be banned from the flight. At the time, the 29-year-old model was wearing a black sports bra and cycling shorts, with a long black cardigan draped over herself.

Both Olivia and Aurora posted photos of the offending outfit to their Instagram stories, and as you can see below, it looked was pretty modest, all things considered. It’s unclear why, if anything, they didn’t just ask Culpo to just button her sweater then make her change her outfit entirely.

Instead, Culpo borrowed the hoodie that McCaffrey had been wearing. And to make matters worse, they encountered another woman at the gate who was dressed similarly to how Culpo had been dressed, who said no one had questioned what she was wearing.

“See, but she looks beautiful, and they don’t care,” said Aurora in the video. “And she covered up!” exclaimed the other woman, when she saw what Olivia was wearing under the sweatshirt. “And my titties is out!”

Finally, the trio was granted permission on their flight and eventually made it to Cabo in one piece. However, it seems that McCaffrey was less than amused being deprived of his outerwear on what was evidently a chilly flight. The sisters also posted a “Get kicked off American Air starter kit” to each of their respective Instagram stories.

Neither American Airlines nor Culpo has commented on the incident, beyond what they have posted to their respective Instagram stories — but the press is imaginably not great. Below, you can see the full video clips that eventually made their way to Twitter. “What year will we be done policing women’s bodies???” tweeted user @amyjeannn7.