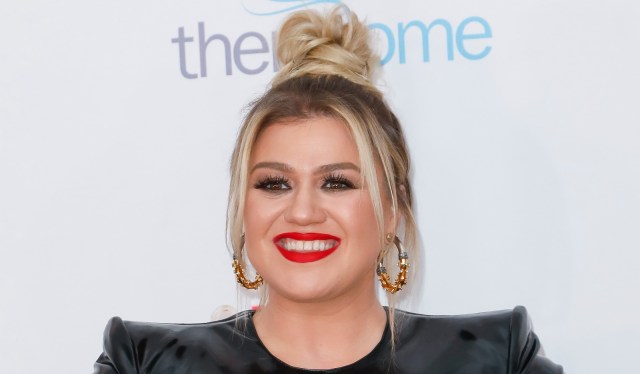 They’re getting the band back together… sort of. The original judges of American Idol came out in support of the contest’s first-ever winner as she received her star on the Hollywood Walk of Fame. Simon Cowell, Paula Abdul, and Randy Jackson attended the event to see Kelly Clarkson receive the much-coveted honor yesterday.

Clarkson was the very first contestant to win American Idol back in 2002 and was immediately offered a record deal. She went on to become one of the most successful pop acts of the noughties and early 2010s, winning numerous awards before going on to become a judge in her own right on The Voice.

Now, fans know Clarkson for her work hosting her own Emmy award-winning show, The Kelly Clarkson Show. But, the American Idol judges — 20 years removed from Clarkson’s career — must have felt incredibly proud of their once young ward to see her receive recognition for all her success since the show.

At the ceremony, the trio slipped right back into old ways with Cowell reportedly jokingly berating Abdul for not turning up on time, sharing memories, and playing around with one another.

With all that she has accomplished since she won the show back over 20 years ago, Clarkson certainly deserves the award and it’s only right to have the people that were there with her at the very beginning right by her side.

Cowell, Abdul, and Jackson sat on the show’s judging panel together all the way up to 2009, before Abdul left the series, with Cowell following soon after. Now, Katy Perry, Lionel Richie and Luke Bryan reside on the panel.