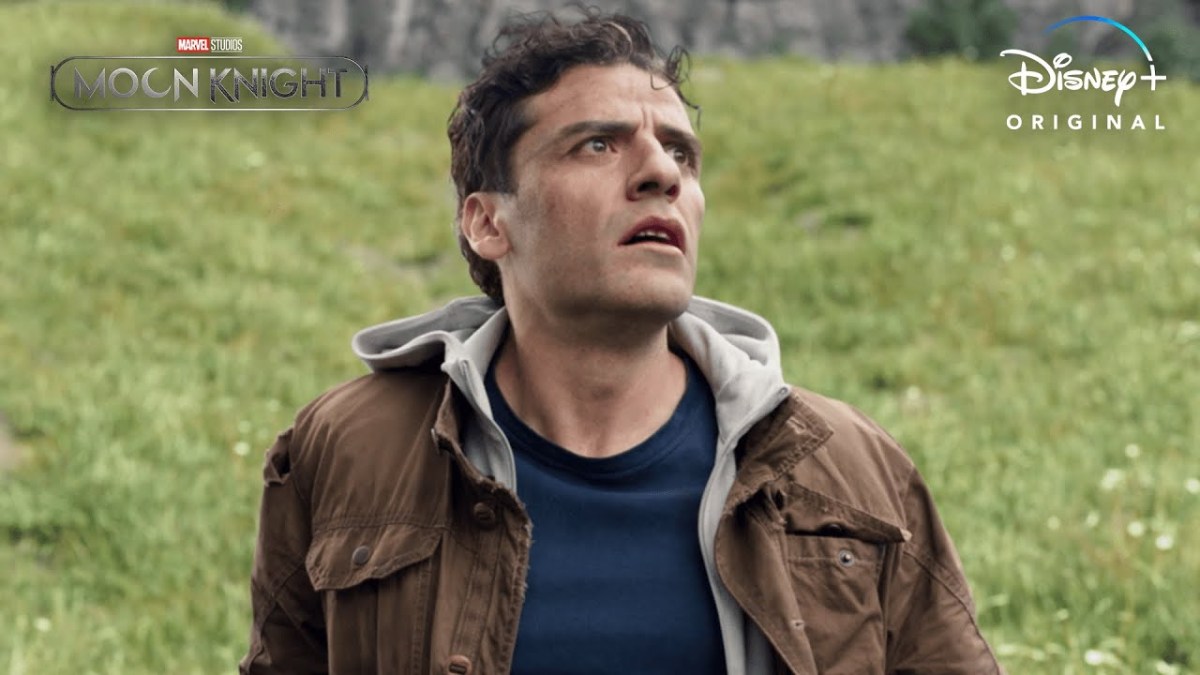 Everyone knows that Marvel instructs its stars to keep silent on spoilers, but it looks like Moon Knight star Oscar Isaac has tried to find a loophole in the studio’s “snitches get stitches” policy — by spilling the tea in a language other than English. Unfortunately for Isaac, it hasn’t really worked as multilingual fans have decoded some potentially hefty spoilers the star dished out in a recent interview while speaking Spanish.

In the red carpet chat, Isaac was asked how challenging it was to play two different personalities within one character on the Marvel show, with the interviewer referencing Marc Spector and his alter Steven Grant. Before answering the question, Isaac teased that the number of roles he portrays in the show doesn’t stop there. Roughly translated, he replied: “And maybe more than two, maybe more than two. We’ll have to watch the series.”

This will be exciting news for fans to hear as comics readers have been hoping to see Moon Knight’s third main alter, Jake Lockley, adapted for the show, too. This isn’t our first hint that Jake could be on his way, either, as the trailers featured a shot of Isaac at the wheel of a taxi cab — Jake is a cab driver in the source material. Having said that, given how different Steven is in the MCU from the comics, it’s hard to tell how Jake will be depicted on screen.

This likewise isn’t the only occasion that Isaac has gotten spoilery in Spanish. In another interview conducted in his native tongue, Isaac possibly let slip the full line-up of the MCU’s Midnight Sons, a team of hard-edged superheroes, including Moony, Daredevil, Blade, and Punisher. That’s despite Marvel not even having announced such a project is in the works yet.

By the sounds of it, then, watch out for more of Marc’s alters as Moon Knight continues Wednesdays on Disney Plus.