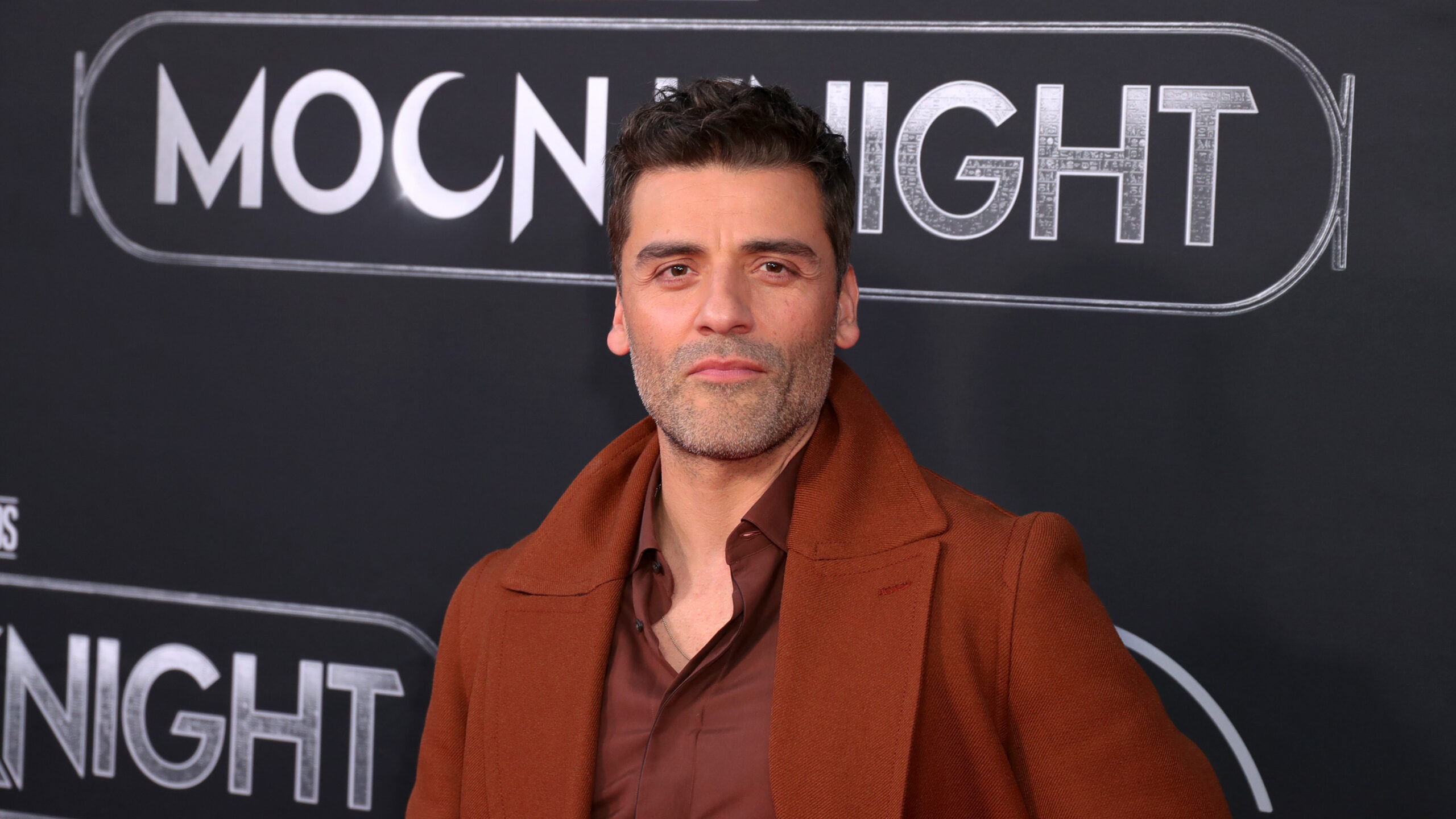 One of the things that’s appealed to Spider-Man fans about your Friendly Neighborhood Wall-Crawler has been his sense of humor, standing him in contrast with his super-serious Marvel Comics stablemates like Wolverine and Venom. Whether it’s making jokes as to undercut the tension of fights with the Green Goblin, or falling down laughing when a villain reveals his name to be “The Spot,” Spidey’s sense of humor has helped retain his regular-guy charm.

But now Moon Knight star Oscar Isaac has promised in a ScreenRant EXCLUSIVE report that when he plays “Spider-Man 2099” in the upcoming animated sequel Spider-Man: Across the Spider-Verse, his rendition of Spider-Man will remain humorless, refraining from the character’s trademark wisecracking.

“It’s been really fun working on that with Phil Lord and Kemp Powers,” Isaac told ScreenRant. “The thing I can say is, what makes this character so funny is that he’s the one Spider-Man that doesn’t have a sense of humor. Because all of them act like– they’re like wisecracks, right? Everybody wisecracks, except this guy just doesn’t. He’s a very serious Spider-Man.”

The film will serve as a sequel to Sony’s 2018 animated hit, Spider-Man: Into the Spider-Verse, which – much like the 2022 billion-dollar-grossing Spider-Man: No Way Home – focuses on a multiverse Spidey team-up, with Miles Morales’ Spider-Man meeting with alternate universe Peter Parker’s Spider-Man, eventually drawing in Spideys from all over the title’s multiple incarnations, including Oscar Isaac’s 2099 version, and John Mulaney’s Peter Porker: The Spectacular Spider-Ham.

Into The Spider-Verse made over $360 million on a $90 million budget, and won an Academy Award for Best Animated Feature, so with the pressure on and a huge cast to share screen time with, Oscar Isaac’s got no time for making jokes in this sequel. Across the Spider-Verse will act as part one of a two-part story, and will have a COVID-delayed debut June 2023.