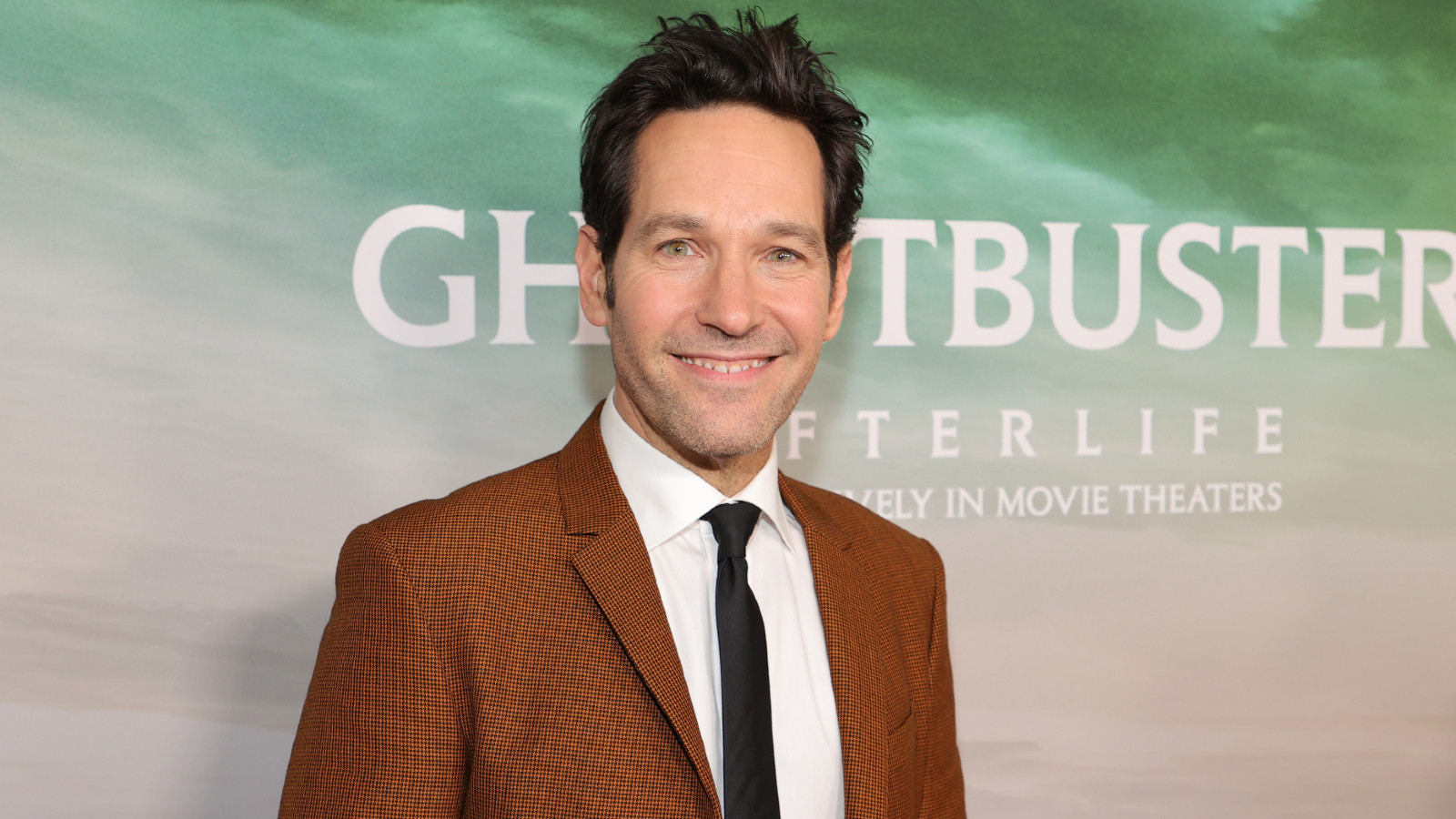 For nearly two decades, Paul Rudd has been pulling the same prank on Conan O’Brien, and somehow the talk show host seems to fall for it every time, like Charlie Brown with the football. Only instead of a football, the crux of the gag is a clip from the heavily maligned 1988 E.T. ripoff Mac and Me, in which the main character falls down a cliff in his wheelchair.

And despite the fact that O’Brien ended his TBS talk show last year, this week Rudd managed to work the clip into an episode of the Conan O’Brien Needs a Friend podcast.

If you’re wondering how O’Brien managed to fall for the clip yet again, we have to credit the Ghostbusters: Afterlife star for doing some real heavy lifting setting up the clip. As he told the 58-year-old host, he had been working on a small project of his own, which he compared to Audible, but “like a series.” Rudd even name-dropped his famous friends including Adam Scott and Ken Marino, who were allegedly involved in the project.

He continued, drawing Conan into the plot, which allegedly involved a down-on-his-luck publicist who wanders into a craft store and meets a woman from New Orleans displaced by Hurricane Katrina wearing a beignet-pun sweatshirt. “And I’ve actually brought, we’ve recorded it if you wanna play a little bit of it,” Rudd continued to spin to O’Brien — who was somehow unfazed by the web of lies — before inevitably playing the Mac and Me clip.

“Why?” Conan asked, laughing exasperatedly. “You can’t do this on a podcast!” The host then asked Rudd if there “was any truth to anything he said in the setup,” to which the 52-year-old quickly deadpanned: “No. None of that was true.”

The two men then bickered about whether or not the joke works on a podcast. “I thought it was worth the attempt, to just see how it goes, honestly,” Rudd admitted, as O’Brien asked his listeners for feedback.

“You’re a terrible person,” O’Brien told the maniacally grinning Rudd at the end of the clip. “It took me a long time to realize that, but you really are.”