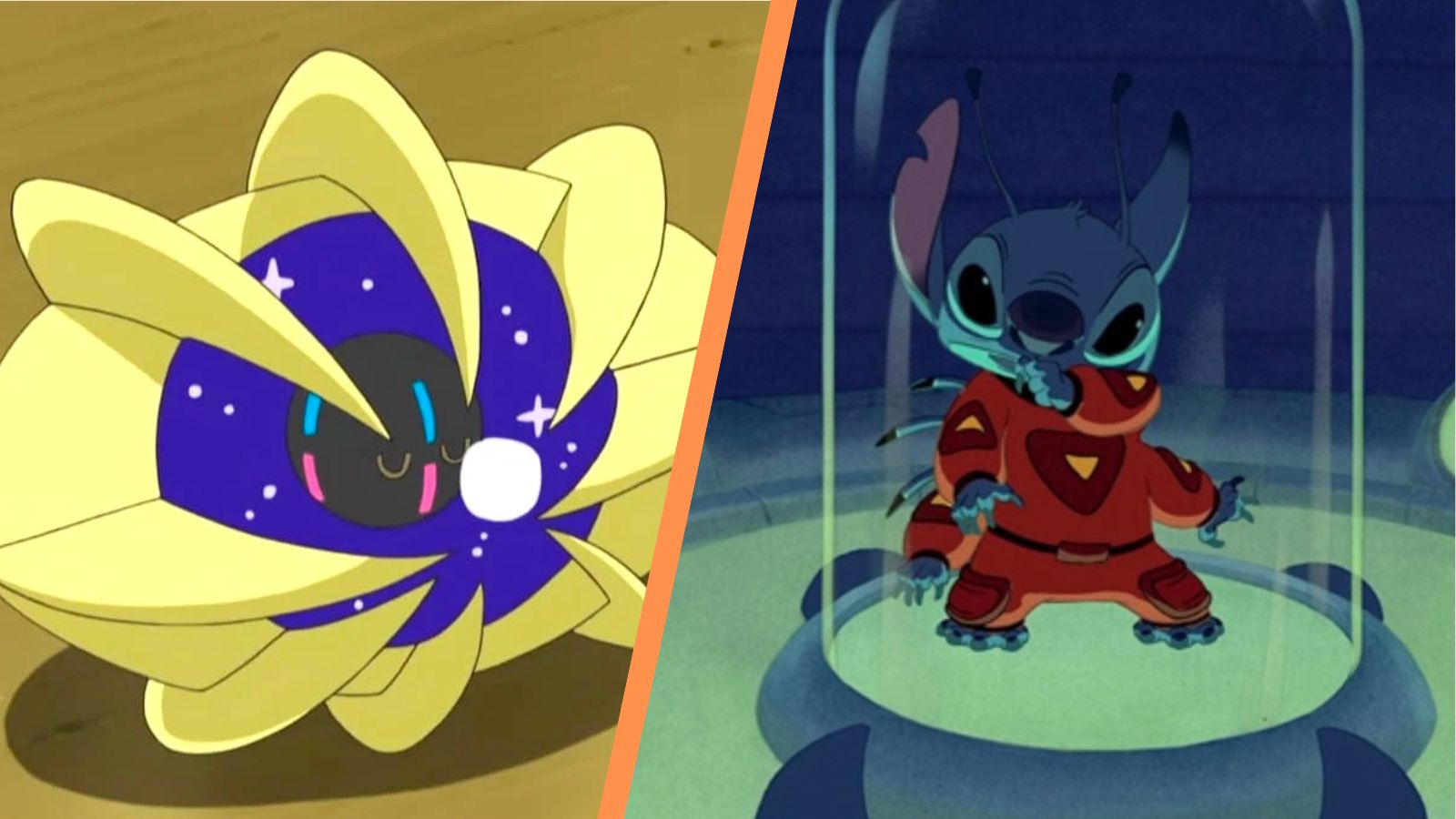 Image via The Pokémon Company & Disney

The creatures in Pokémon have been reimagined many times by fans as there are different interpretations of how we see these powerful creatures. However, this one fan has decided to give these creatures a chubby and cuddly approach as they released their inner Smeargle and made new illustrations for these creatures.

Reddit user u/Troytheartboy has reinterpreted the creatures in Pokémon as the experiments from Disney’s Lilo & Stitch. The artist shared five illustrations that transformed these powerful and small Pokémon into space aliens created by Dr. Jumba. And while the art style looked different, they still somewhat look similar to their original forms.

Pokémon as 'Lilo and Stitch' experiments
1 of 9

Sadly, OP has not shared any images of Pikachu, but that’s ok. Fans were impressed with what this Reddit user has done, especially for Gengar as he no longer looks horrific. He now looks wholesome and something you want to give a hug to. The same can be said for Dragonair and Gligar as they so happen to also become instant fan favorites.

Others appreciated OP for creating these pieces of art as Lilo & Stitch is one of their favorite shows. And if you think about it, Lilo and Stitch are somewhat similar to Pokémon as Lilo, Stitch and the gang have to capture the roaming experiments before they cause chaos.

It’s not just the Lilo & Stitch art style that fan artists took inspiration from. Others have recreated Pokémon by mashing up superheroes, via children’s imaginations, Japanese tattoos, and traditional Japanese art styles. And with the recent announcement of Pokémon Scarlet and Violet, fans took amongst themselves to draw leaks of the new Pokémon for the upcoming game.