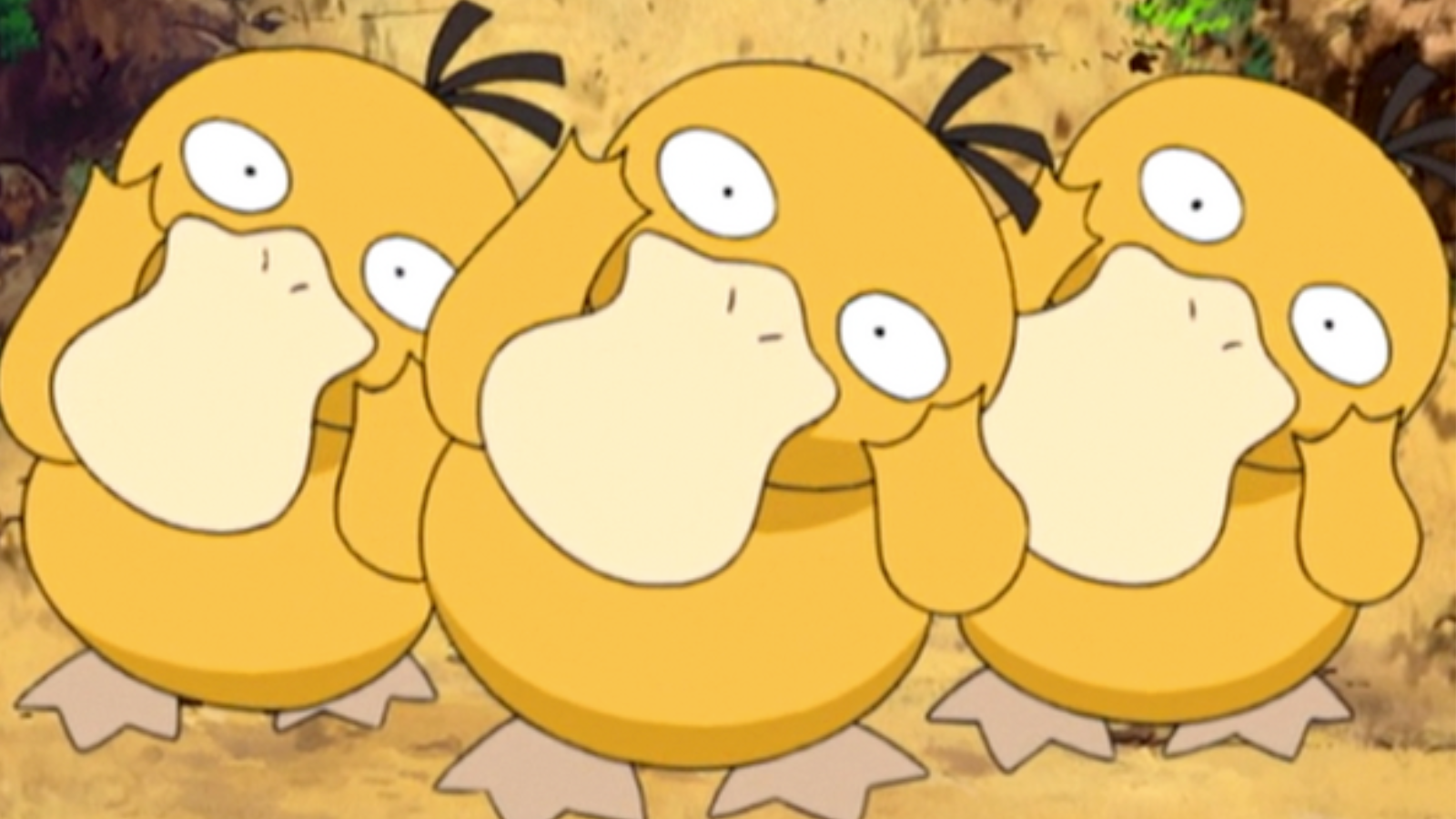 Psyduck, one of the OG 151 Pokémon, is an… interesting specimen to say the least. This is a duck that gets powerful through its headaches, after all. It’s adorable and often dim-witted, but you should never underestimate it. Now, a TikTok user has decided to make this seemingly plain yellow quacker actually intimidating.

TikTok user @dalk.ws released a video where they drew Psyduck through Japanese tattoo-inspired art. The video featured several illustrations, including Psyduck catching a fish, riding a dragon, fighting a snake, and as a samurai.

The video currently sits with more than 100K views and has received more than 31K likes.

This TikTok user has drawn multiple Psyducks in different scenarios in their account. They once made a drawing where a flock of Psyducks ate in a ramen shop alongside other people, which took them more than 50 hours to illustrate.

Psyduck isn’t the only Pokémon this person drew. In the past, they made illustrations of ‘derpy’ Gengars, which they call “DerpGar”, a reimagining of the ghost-type Pokémon to be both cute and harmless. And sometimes, they incorporate other Pokémon in their art.

This isn’t the first where people showcased their talent in recreating Pokémon in creative ways on social media. We found last week where another TikTok showed us the terrifying side of the world of Pokémon. And another person on Reddit drew their Pokémon team from Pokémon Legends: Arceus in a traditional Japanese style.