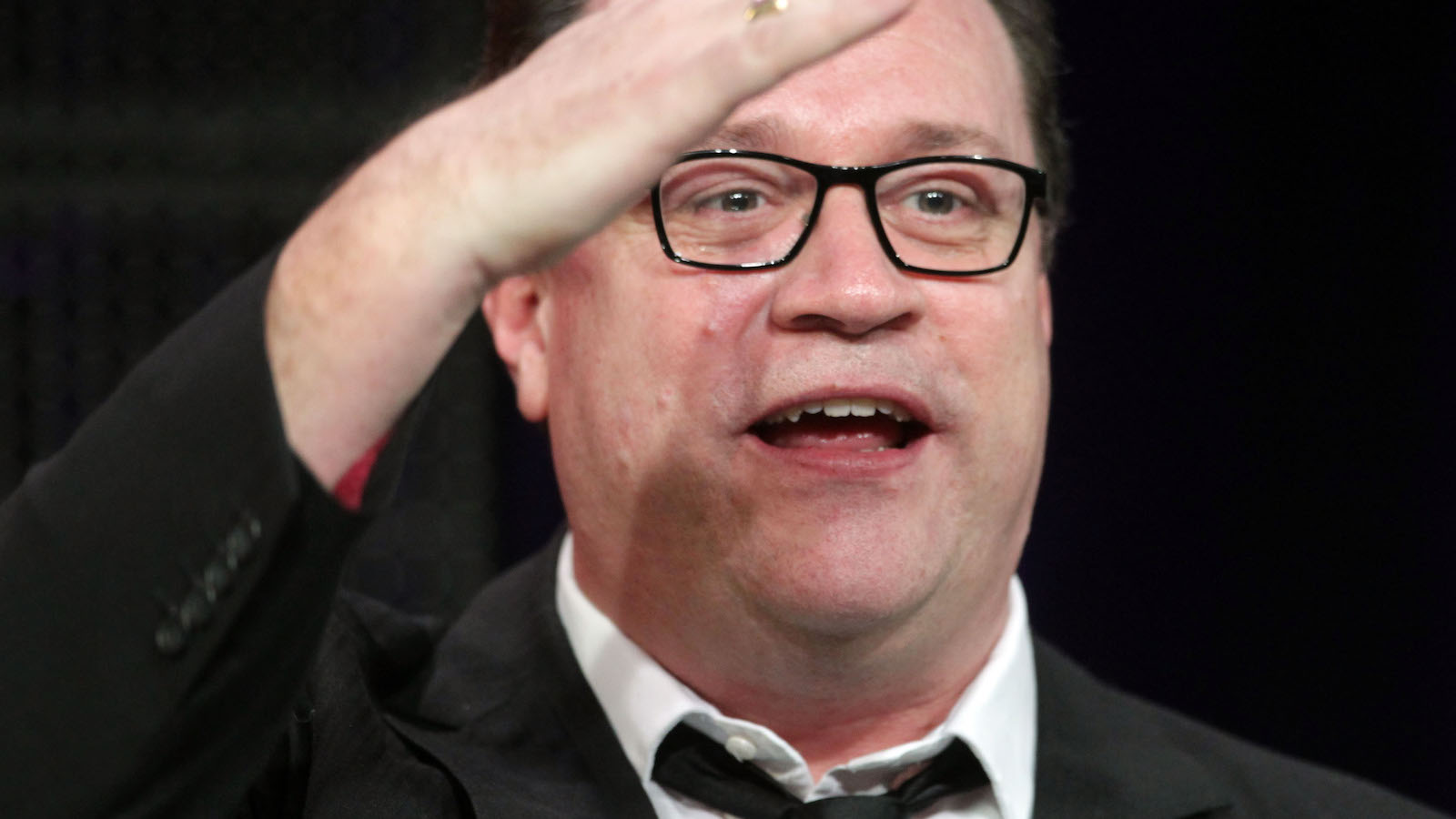 Russell T. Davies has already assured Doctor Who fans that Ncuti Gatwa’s casting wasn’t just about diversity and representation. But if you still don’t believe the returning showrunner, then perhaps knowing about the insane eight-page audition for the 14th Doctor will stamp out any skepticism you might still be reserving for Gatwa.

Indeed, as Davies revealed to RadioTimes during the BAFTA Television Awards, he wrote a “special audition speech” for the Sex Education alum that ran for eight whopping pages.

“I wrote a special audition speech. It was an eight-page scene, a big scene, you had to learn it and come in,” He said. “Top, proper audition, not just standing there and giving Shakespeare. Really hard work. Me and Phil Collinson, the producer, were there. It was taped and it gets passed on. It’s tough, properly tough. And we do many versions of it, we do it lighter, funnier, harder.”

Russell, taking over from Chris Chibnall after his tenure comes to a close later this year, previously said that the casting panel had already picked an actor to portray the Doctor before Ncuti Gatwa came along. His performance must have blown all of them away, then, as it’s highly unusual for an actor to be replaced after such an exhaustive audition process.

Besides the showrunner himself, many past incarnations of the titular character have welcomed Gatwa to the TARDIS, a reception that left the Scottish actor speechless.

Now, as unlikely as this may sound, all it remains is for David Tennant and Matt Smith to appear in the upcoming 60th anniversary special alongside Gatwa, and the actor will already go down in history as one of the most iconic actors to ever pick up the sonic screwdriver.