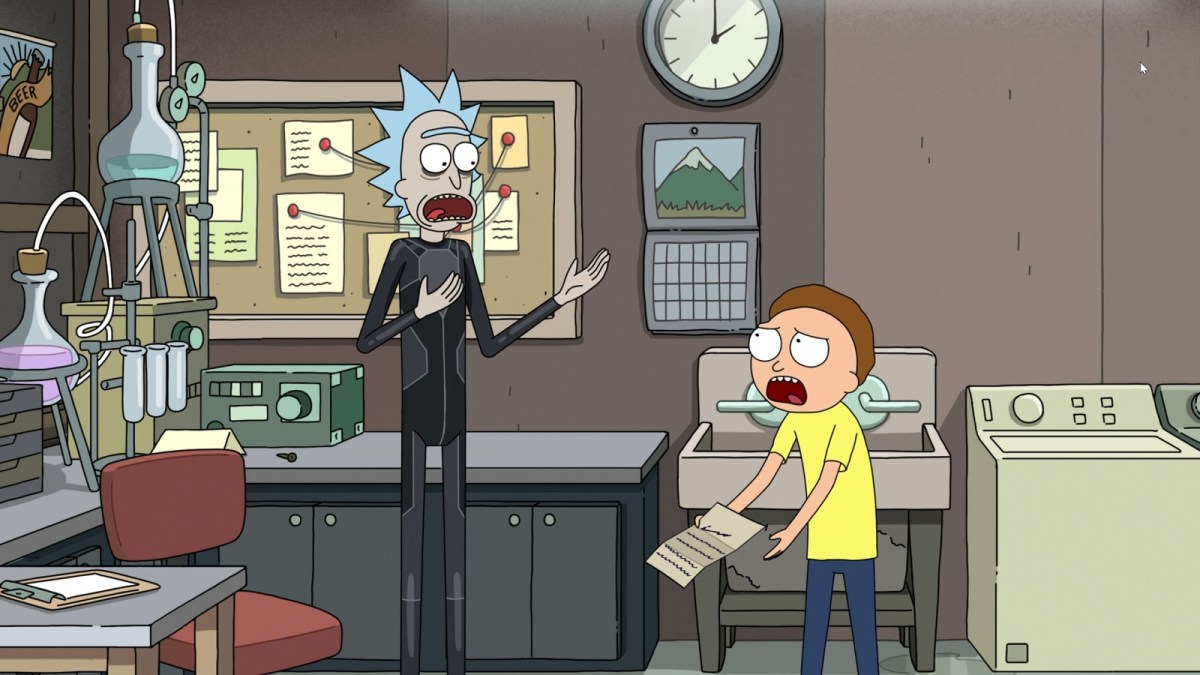 Sound the alarm bells, raise the red flags, check the coal mine canaries — the official Rick and Morty Twitter account has skipped fan art Friday for the first time in forever. Yes, it’s true. Every single Friday before this one, around noon, a new piece of art would be tweeted out in an effort to promote the incredible work from fans of the show.

Today though, the account has been uncharacteristically silent, and our guess is that it has something to do with Rick and Morty co-creator Justin Roiland. For those who are unaware, Roiland has been caught between allegations of inappropriate or sexual conduct, and there’s no telling how things will shake out.

A self-imposed silence from the show’s Twitter account probably is being done in an effort to minimize chatter, but at what cost? Sure, it’s a savvy business move, but think about all the creators looking for a shot to showcase their work. Each Friday, no matter the odds, Rick and Morty gave them a chance to do that. Well, not anymore.

Until then, let’s take a look at some of those awesome bits of Rick and Morty fan art. If their Twitter refuses to put anything new out there, we might as well tap into the greatest hits.

Regardless of everything going on in the world, the creativity of some people continues to amaze us. Here’s hoping Rick and Morty can bounce back from whatever ends up truly coming to light.

In a way, wouldn’t that fact that everything isn’t business as usual be a massive indicator of a legitimate issue? Maybe, but no one can say for sure, and until real information is released — we won’t know.