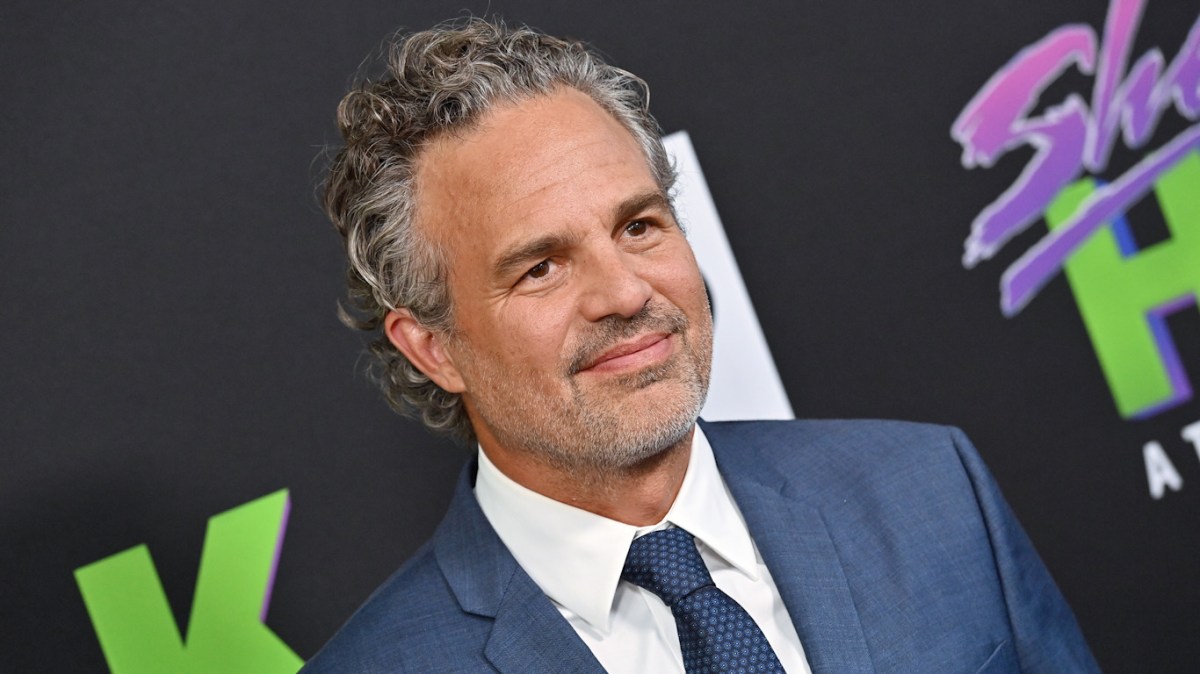 Under its new ownership, Twitter has become even more hate-filled and chaotic than the past. Some of the decisions of Elon Musk have been met with controversy, praise from others and, now, Mark Ruffalo is giving him some Hulk-sized criticism.

The actor put out the above series of posts earlier today to argue Musk qualifies as a case of hubris in his latest efforts, and one of the other companies he is involved with, namely Tesla, is suffering as a result. Because the world is now in a perpetual state of chaos, people are arguing in bids for the 55-year-old’s attention in replies, while one user says the two businesses are in an interesting public pickle.

Elsewhere in the conversation, a user accuses the Bruce Banner body of being a Communist with no evidence to back it up. Others are saying Ruffalo should leave Twitter and, for one, the mere fact America tracks its wealth how it does is a disturbing aspect.

Musk has not engaged with Ruffalo on any of his criticisms as of this story’s filing. What will come next for him, Twitter, Tesla, and Ruffalo on the platform and in front of the camera remains to be seen. For now, everything seems to be running along as usual. If you do not consider the auctions of random stuff from Twitter’s headquarters, Musk appearing with Dave Chapelle and getting booed to high heaven, and fighting with people of both random and high-profile natures about pronouns to be abnormal, that is.