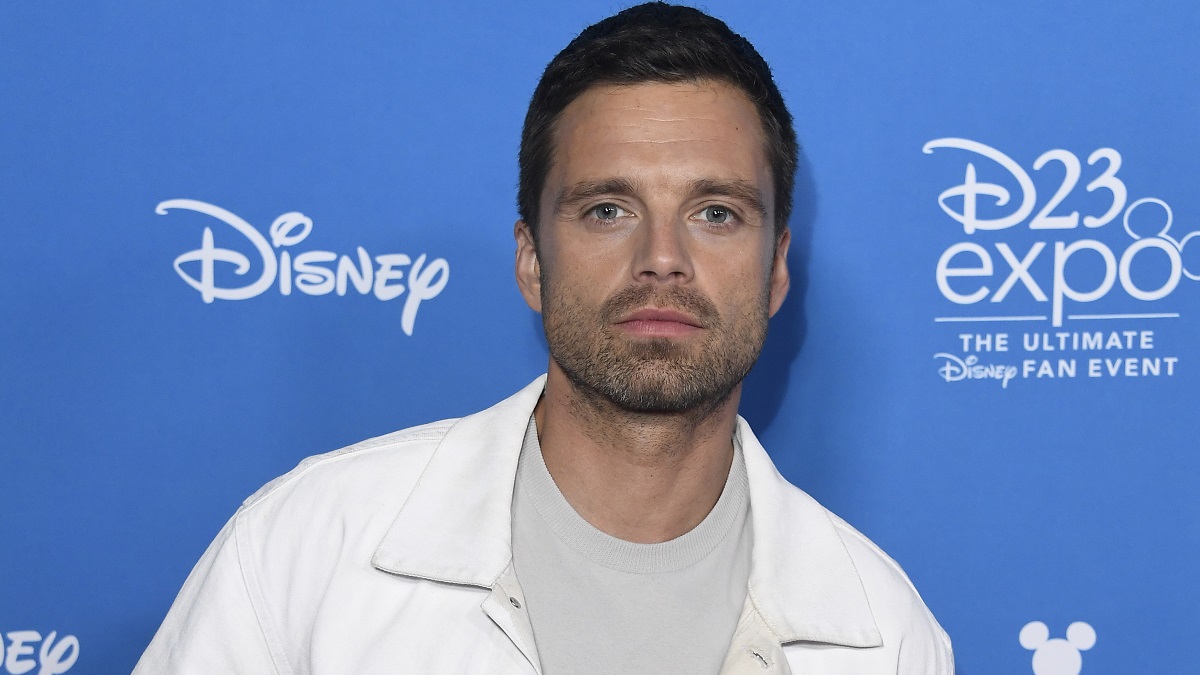 Even though The Mandalorian showed that Star Wars isn’t averse to the idea of bringing back peak-era Luke Skywalker utilizing both Mark Hamill and plenty of CGI trickery, the calls to have Sebastian Stan inherit the iconic role haven’t quietened down all that much.

One of the major and entirely valid criticisms of the franchise’s Disney era is the unwavering desire to keep returning to the well to lean on nostalgia in favor of exploring the limitless storytelling possibilities of a galaxy far, far away that remain almost completely untouched, so in reality we don’t need or necessarily want a Luke-centric project with another actor replacing Hamill.

That doesn’t mean it isn’t going to happen, though, and Marvel Cinematic Universe veteran Stan remains the only suitable candidate in the eyes of many fans. In an interview with Esquire, he was asked about the relentless barrage of scuttlebutt, and danced around it about as expertly as you’d expect.

“Look, it’s really kind. Never say never. Mark Hamill is my father, you know, and he knows that, and I call him every Christmas to tell him, ‘Just want you to know I’m around.’ It’s really terrifying.”

This is far from the first time the subject has been addressed by either Stan or Hamill, but 45 years after Luke’s onscreen debut, there are surely much better and more original pitches out there for new Star Wars projects, whether we’re talking about feature films or Disney Plus exclusives.