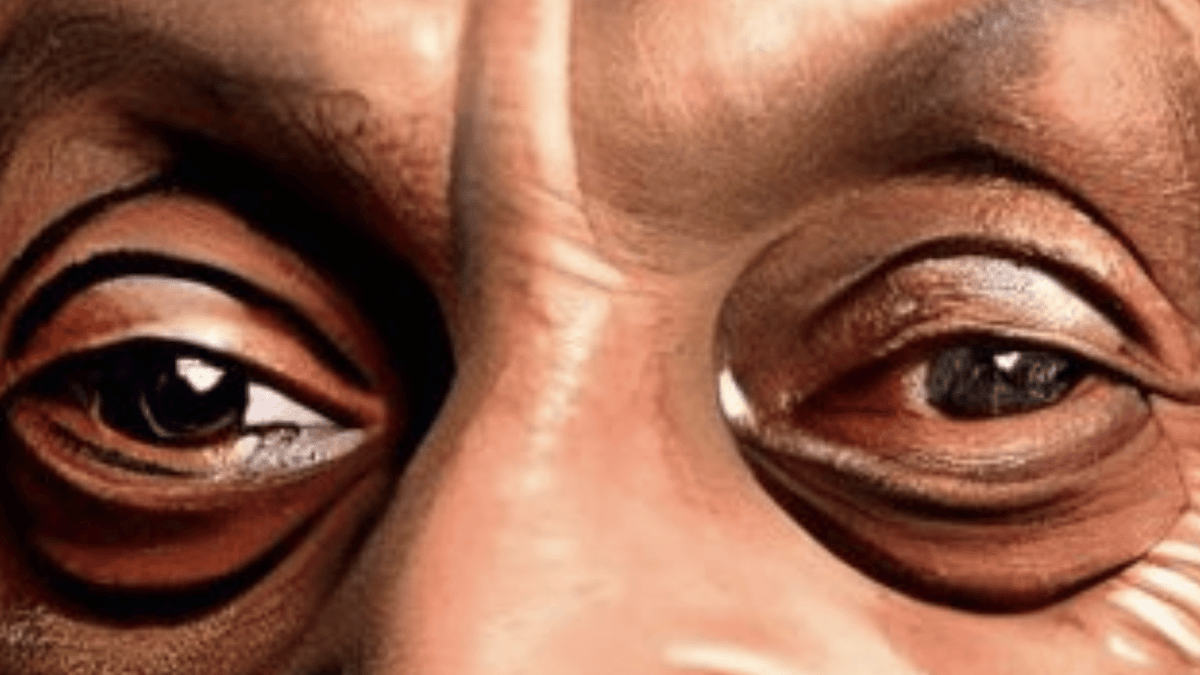 Snoop Dogg has never been one to shy away from unorthodox collaborations. From getting cooked with Martha Stewart to the WWE, as well as narrating his own Planet Earth spoof, aptly titled Planet Snoop, this year the rapper has gone from the D to the LBC and is now moving straight on to the H-O-G… warts.

The Drop It Like It’s Hot artist recently shared some impressively detailed, albeit nightmare-fueled art to his Twitter feed in which Snoop is depicted as Dobby the Elf from the Harry Potter franchise – and in doing so, dubbed himself Snoop Dobby Dobb.

What’s caused us to tilt our heads a little at this art is the fact that Snoop Dobby Dobb appears to be dressed in a classy wizard’s robe and isn’t looking very much like a tatty house elf at all. That said if Snoop Dobby Dobb wants more than just a sock, who are we to deny him?

The hilarity continued when a response to the tweet shared a depiction of the rapper as Yoda from Star Wars, dubbed Snoda. Perhaps we would have gone with Snoop Yodawg, but hey — we’re not the artists here.

It would seem that the possibilities are endless for the different universes into which Snoop Dogg could be woven into. Who’s up for seeing the rapper make his Marvel Cinematic Universe debut? Or the DC Universe? Perhaps a World of Warcraft character or Final Fantasy XIV character?

In any case, one thing that is for certain is that there’s a Snoop Dogg biopic in the works from some of the minds behind Black Panther: Wakanda Forever, so we’re definitely looking forward to that.