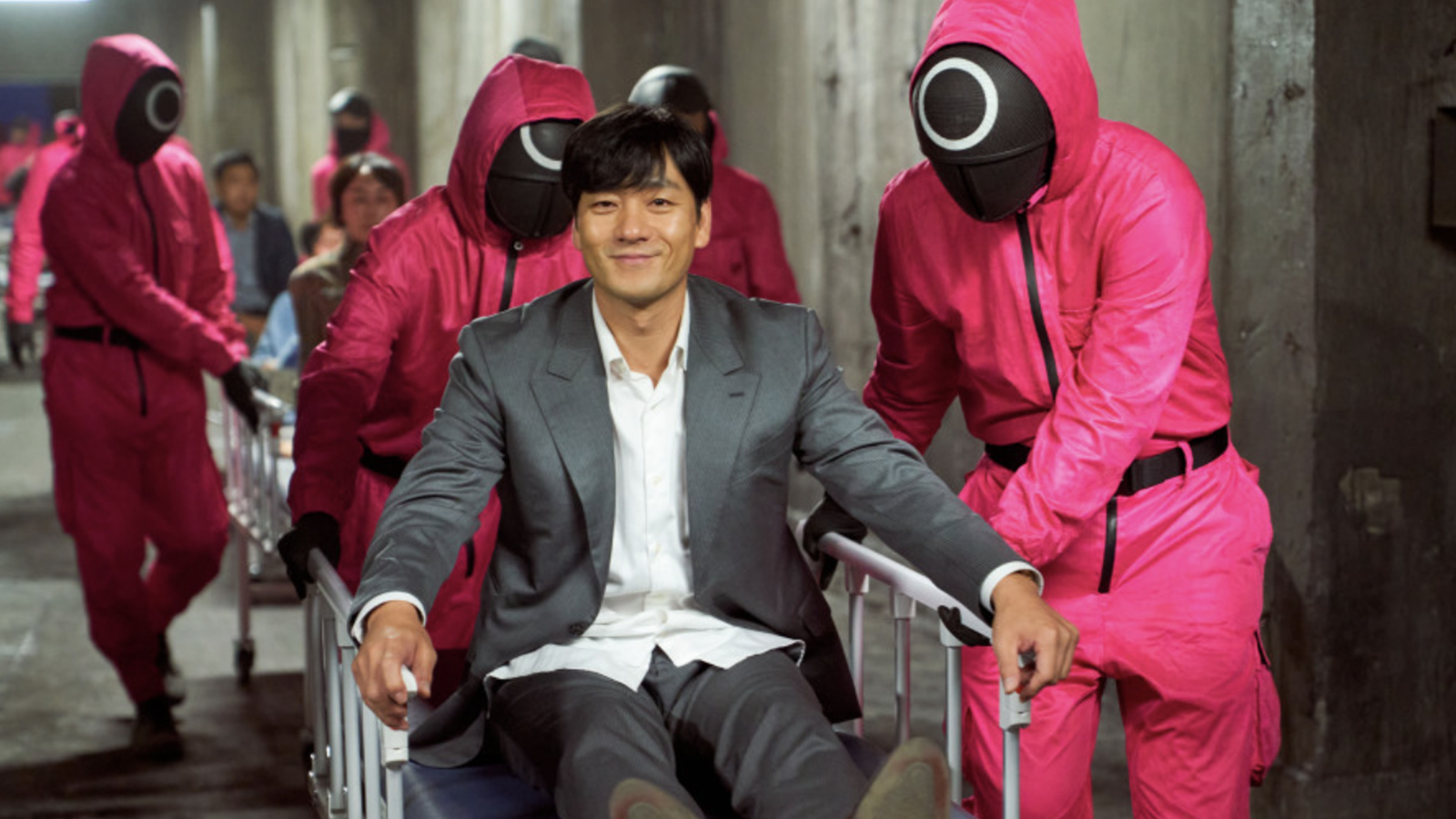 In quite possibly the least surprising move in the history of television since somebody at the BBC looked at the calendar and said, “The Queens is celebrating her 70th anniversary next week, perhaps we should cover it,” Netflix announced this week that they were giving Squid Game the green light for another season.  And unlike in the series, that green light wasn’t immediately followed by a red light and sniper fire.

In an interview with Variety, the creator Hwang Dong-hyuk said that Netflix would be lowering a gigantic plastic pig full of cash so he can have a bigger budget to produce season two.

The series, about gambling addict Seong Gi-hun finding himself competing in a life-or-death game with hundreds of other contestants for a $45.6 billion prize, really found a vibe with viewers around the globe finding themselves in a world sliding into a global economic downturn.

Squid Game even spawned a real-life version of the game to premiere on Netflix, where contestants can compete for 0.1% of that prize. It also served as the basis for a knockoff called “Squid Victory,” to be released this year by a production company in China where Korean entertainment is banned.

The series was a passion project from Hwang, who wrote it while his family were suffering from the effects of Korea’s severe economic downturn of the late 2000’s. He told the Hollywood Reporter that the characters were based on himself and his childhood friends.

Hwang also told Variety that six of his teeth fell out while he was making the series:

“I was so scared of going to the dentist,” Hwang said. “I hate those things.”