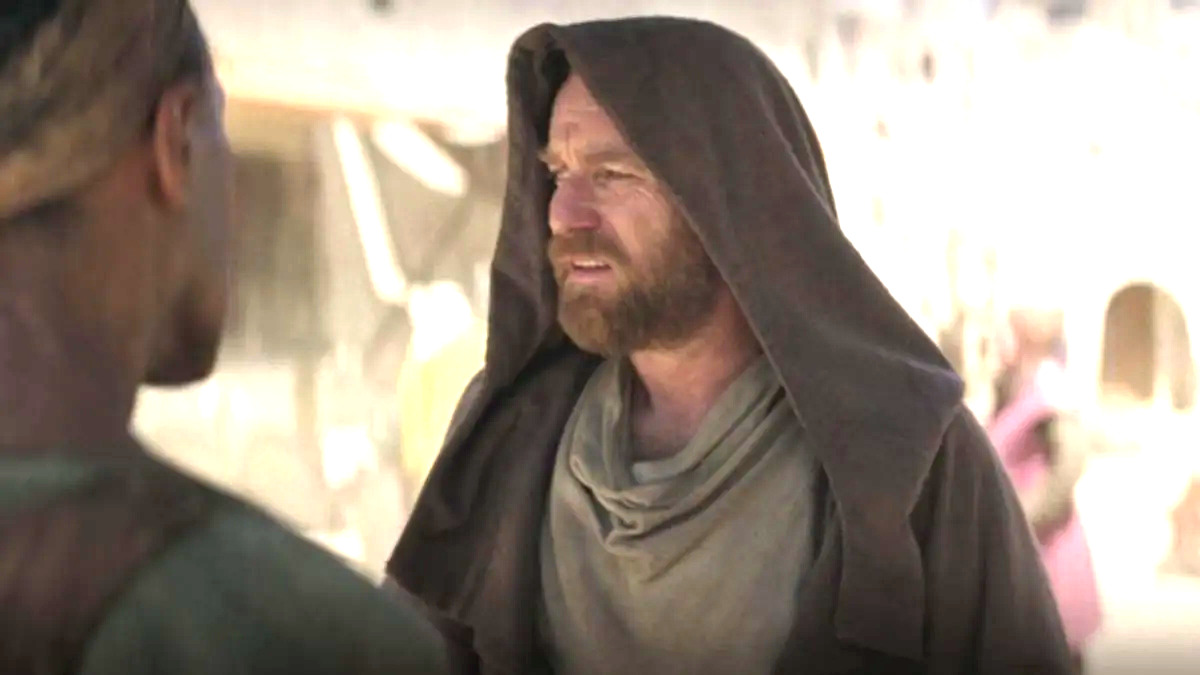 We want to say that there are worse ways to hide a child you’re trying to sneak out of a super-secure evil stronghold, but the fourth episode of Obi-Wan Kenobi is making it surprisingly difficult.

In today’s episode of the limited Star Wars series, Ben came to Leia’s rescue at Fortress Inquisitorius by doing exactly what Cal Kestis did in Jedi Fallen Order. After fighting their way to the main hangar, Obi-Wan’s ingenious idea of sneaking Leia out was to hide her in his Imperial officer coat. Not inconspicuously hug her, mind you. He simply pushed his coat over Leia and the two of them gingerly made their way to the ship.

It seems like fans of the galaxy far, far away are having a field day with this particular scene, and not a few can bring themselves to admit that it’s extremely difficult to take this sequence seriously.

Some fans seem to be of the opinion that episode 4 was one of those outings that start to break apart the more you think about it. The fact that Obi-Wan managed to get away from dozens and dozens of Stormtroopers without raising an alarm shows that the creatives didn’t really put much thought into this daring escape attempt.

Others aren’t thinking too much about the logistics of the situation, but finding it cute and funny all the same.

Regardless of how you might feel about Leia just chilling inside Obi-Wan’s coat as they escape the fortress, Obi-Wan Kenobi proves one thing; that Stormtroopers apparently can’t see as well as aim.