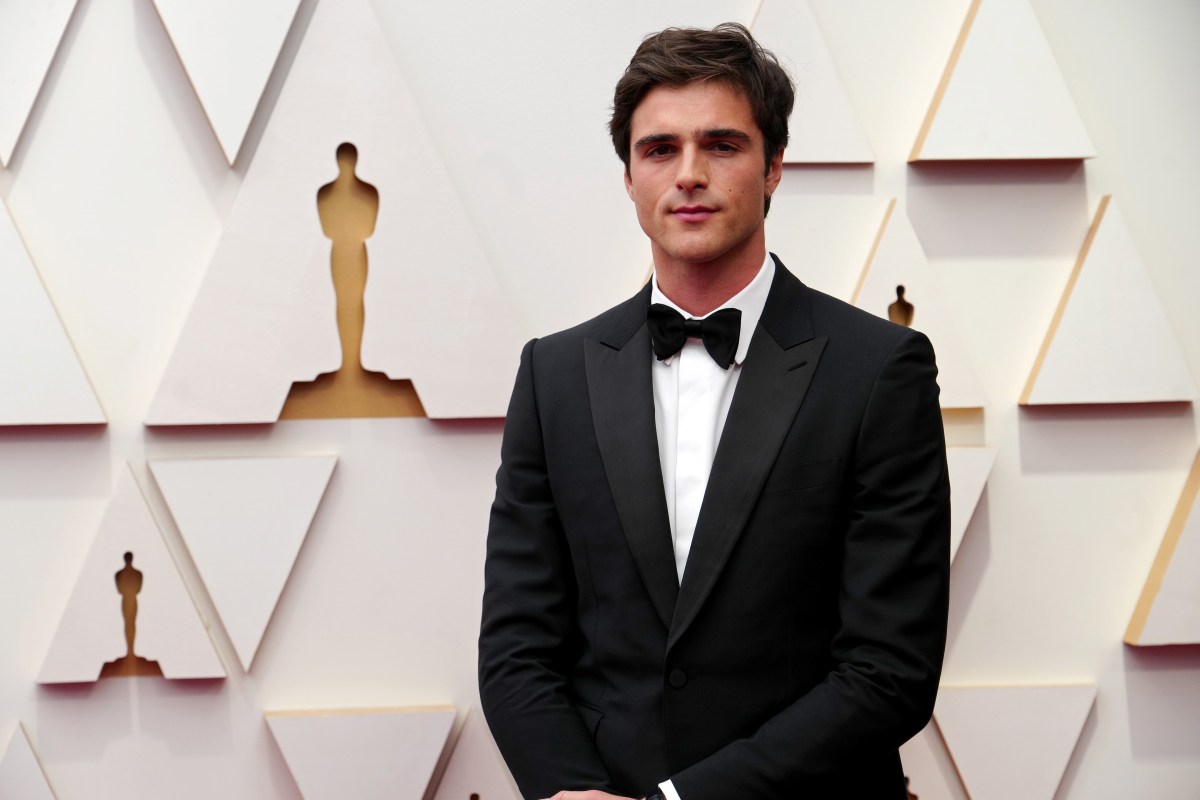 The DC fandom remains in mourning, lamenting the loss of what many believed was the perfect Superman casting in Henry Cavill.

Sadly, James Gunn and Peter Safran, co-chairs of the rebranded DCU, announced last week that they would be taking the Man of Steel in an entirely new direction. Gunn is currently penning a Superman script that will rewind the clock on Clark Kent and tell a story of his early days in Metropolis. With the need for a younger actor, Cavill was handed his walking papers only weeks after returning to the role in Black Adam.

Who will be Gunn’s Superman? On the surface, it would seem too early to tell, but fans think they have found a front-runner in Australian actor Jacob Elordi. Judging by the fan art making the social media rounds, he certainly lives up to the billing.

At 25 years old, he’s been turning heads on HBO Max as Nate Jacobs in Euphoria and on Netflix, where he plays Noah Flynn in The Kissing Booth. Physically, he measures up to the iconic Superman role with a reported height of 6’5”. That’s reportedly four inches taller than Cavill, who seemed gigantic in his own right.

Aside from his ventures in streaming series, Elordi has been making headlines after being cast as another American icon, Elvis Presley. He’ll play the King of Rock and Roll in Sofia Coppola’s upcoming film, Priscilla.

Months before Gunn and Safran took the reins at DC Studios, fans have been dreaming about Elordi as the future Man of Steel, which has no doubt contributed to rumors that he was the front-runner for the job months ago.

Various sites with questionable sources reported that, pre-Discovery, Warner Bros. Pictures had its eye on the young actor. Although these stories were attributed to The Hollywood Reporter, a search for the actual story was fruitless, so take that with a grain of salt.

Still, after seeing the fan art depicting Elordi in the world’s most famous cape and spandex, it’s easy to see why WB could possibly be interested.

Add in Elordi’s acting prowess, and this could be a recipe for super success. Sure, he’s no Cavill, but he doesn’t have to be. Gunn is clearly aiming to make the DCU his own by wiping the slate clean. Casting Elordi as his younger Superman for a new era of DC movies could be a winning move.