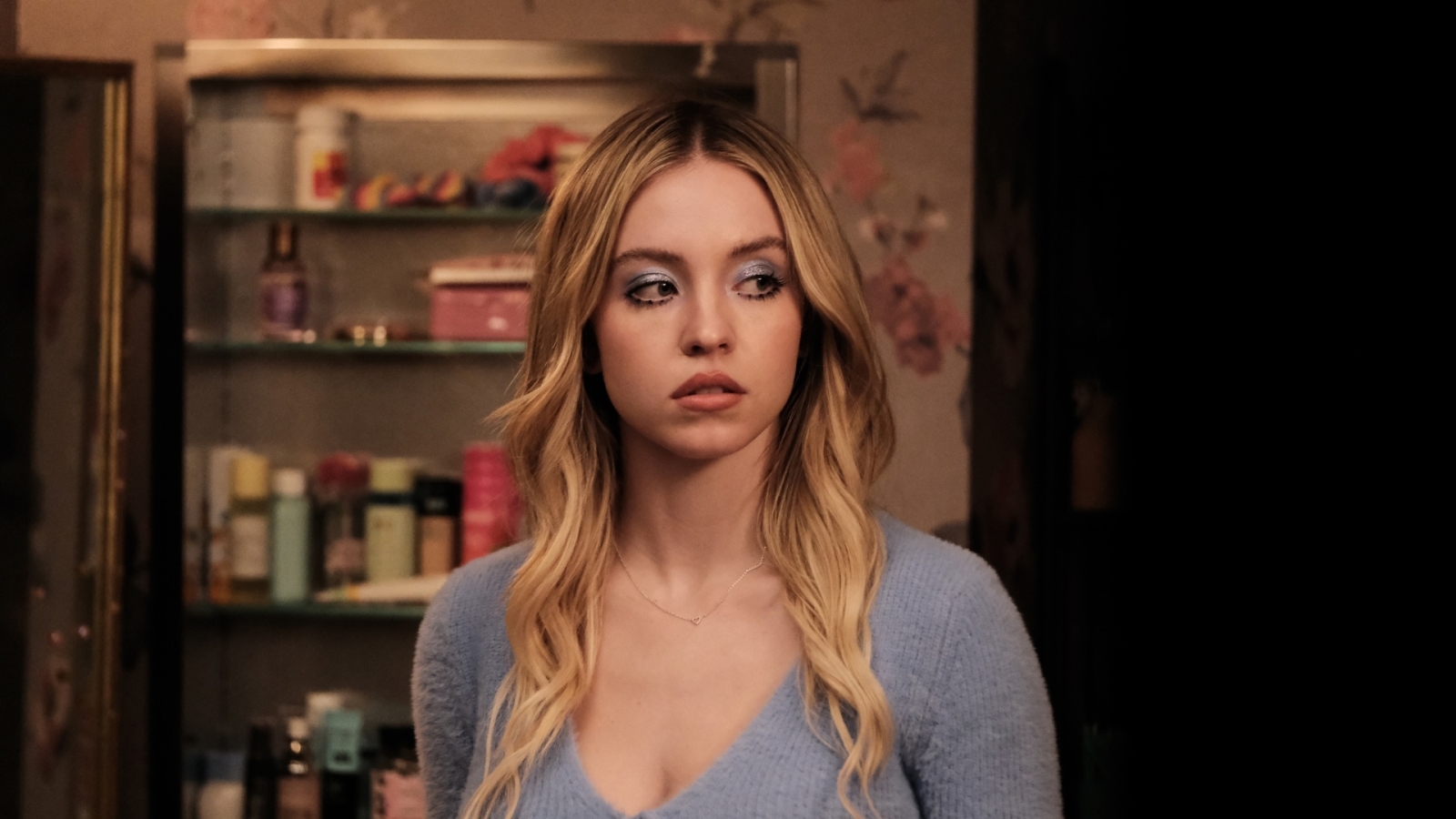 Cassie in Euphoria has raised eyebrows more than once for the unhinged, juvenile way she behaves, though when it comes to HBO’s controversial teen drama, that reaction is hardly exclusive to Sydney Sweeney’s character.

Throughout the show, or at least its first two seasons, the American actress has had to appear in a number of intimate scenes, and not many of them have been pleasant scenarios. Despite this, Sweeney has revealed during Variety’s Actors on Actors series that she never felt particularly “uncomfortable” shooting those sequences due to the professional way the crew handles them.

“It’s a very safe environment. I’m very fortunate that I am coming up during a time where there is so much thought in this process, and we now have intimacy coordinators,” she said. “I have weirdly become very confident with my body through Cassie. And we choreograph the whole thing. Sometimes there’s yoga mats that you can put in between each other. Or there’s like pads that you can put, or yoga blocks, there’s some weird stuff. And even if you have agreed to something, they ask you on the spot on the day, ‘Did you change your mind? Because you can.’ It’s really nice. I’ve never felt uncomfortable.”

Sweeney had previously called out the industry on its double standards when it comes to nudity on screen, though the subject of that discussion seemed to have little to no bearing on her experience with Euphoria. In the same recent interview with Variety, the star explained the reason Cassie needs to feel validation through her body.

“She doesn’t know how to communicate without showing her body. That is a form of communication for her, and she was never taught that you did not need that.”

Rumors of on-set misconduct started swirling around Euphoria a few months ago, though the crew has been quick to put this hearsay to rest. This could be one such occasion, no less coming from the actress who arguably has had to shoot more than her fair share of uncomfortable scenes for the series.