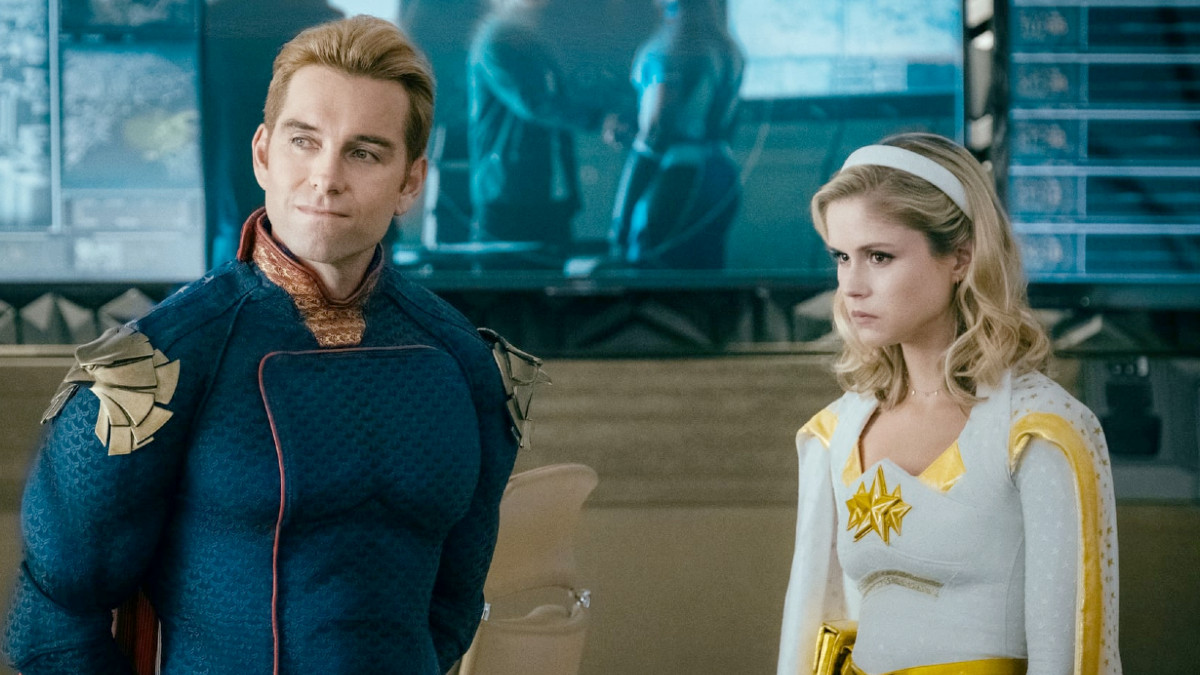 It’s been a long wait for The Boys fans ever since the second season brought things to a dysfunctional end in October 2020. Now, after more than a year, Billy Butcher and co. are back to give you another diabolical taste of what it’s like to go up against corrupt superheroes.

Entertainment Weekly has just run a cover story for season 3, wherein showrunner Eric Kripke and the rest of the cast break down the anticipated next chapter in The Boys universe. Talking about some of the big themes the series will touch upon in the forthcoming run, Kripke had the following to say without going into spoiler territory.

“The powers that be got very good at making you scared about these foreign ‘others’ who are coming to kill you,” He said. “Now they’re saying the people that are coming to get you are your neighbor — the other political party. What is interesting about Soldier Boy as an antagonist is he’s like this walking, talking figure of macho American history. The figures that they’re using to create fear and panic and to manipulate and control the population are other Americans.”

Jensen Ackles is joining the cast as Soldier Boy in season 3. The character is a prominent figure in the comic books, though the show might decide to take him down a different route. Change him as they will, season 3’s promotional campaign is depicting Soldier Boy in a terrifying light, so much so that we have a feeling he’s going to make Homelander seem like a saint in comparison.

The first three episodes of The Boys season 3 are slated for a June 3 release on Prime Video.