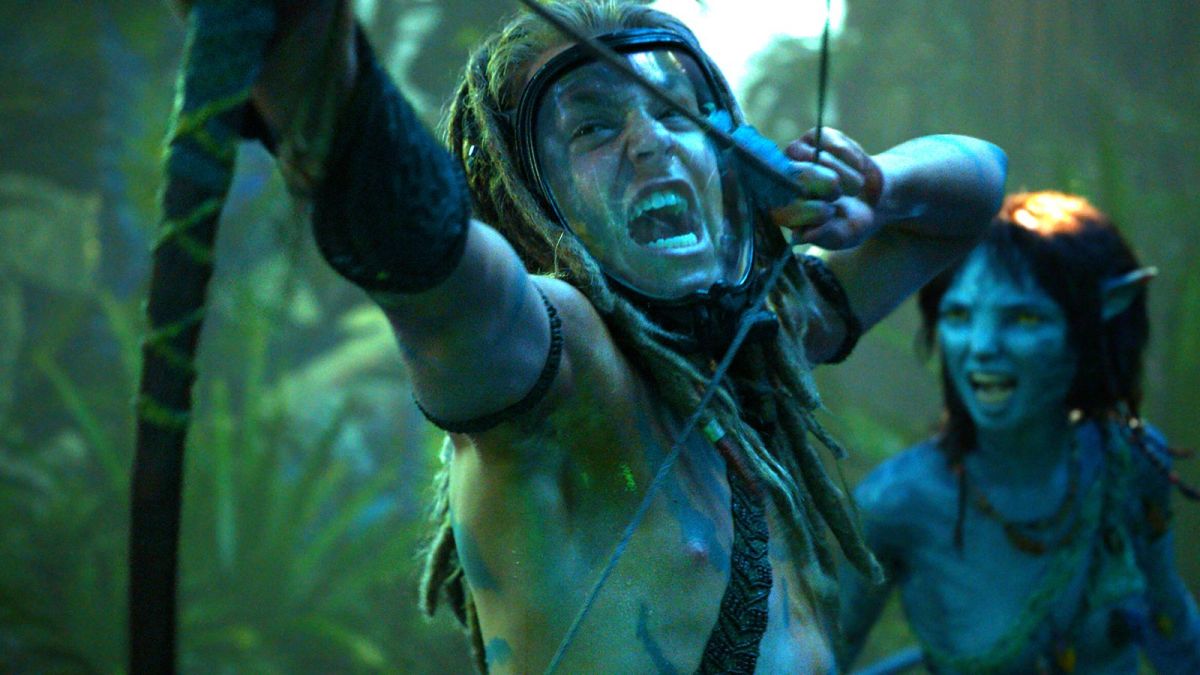 Avatar: The Way of Water is finally here in what feels like the culmination of over ten years of technology catching up. Thanks to the massive gap in movies, many new actors have come to the fore and will make a name for themselves with the sequel — none more so than Jack Champion.

The plucky young star hasn’t had a massive career just yet as he is still on the “breakout” stage but he has starred in Avengers: Endgame prior to Avatar 2. He’s no doubt going to be shot into massive stardom after a strong performance as Spider in James Cameron’s long-awaited sequel and he already has is next big role lined up.

Champion has joined the cast of what’s sure to be one of the biggest horror movies of 2023 in the form of Scream VI, with him in a currently unidentified role in the film. The 18-year-old shared a trailer for the sixth entry in the beloved horror comedy franchise, with his current Instagram bio also reflecting the film’s release date.

Champion joins at a crucial point in the history of the Scream franchise. Scream VI sees the introduction of a completely new setting as it now takes place in New York. The second point is its status as the first film in the series not to star Neve Campbell, following her leaving the project over a pay dispute.

Considering two of 2022’s biggest breakout stars, Champion and Wednesday’s Jenna Ortega, are to appear in the film, whoever is in charge of casting Scream has done an excellent job of riding the wave of other movies and shows. Ortega’s Instagram reach has tripled since Wednesday premiered, and The Way of Water is almost certain to hit $1 billion at the box office in a matter of weeks, if not days.