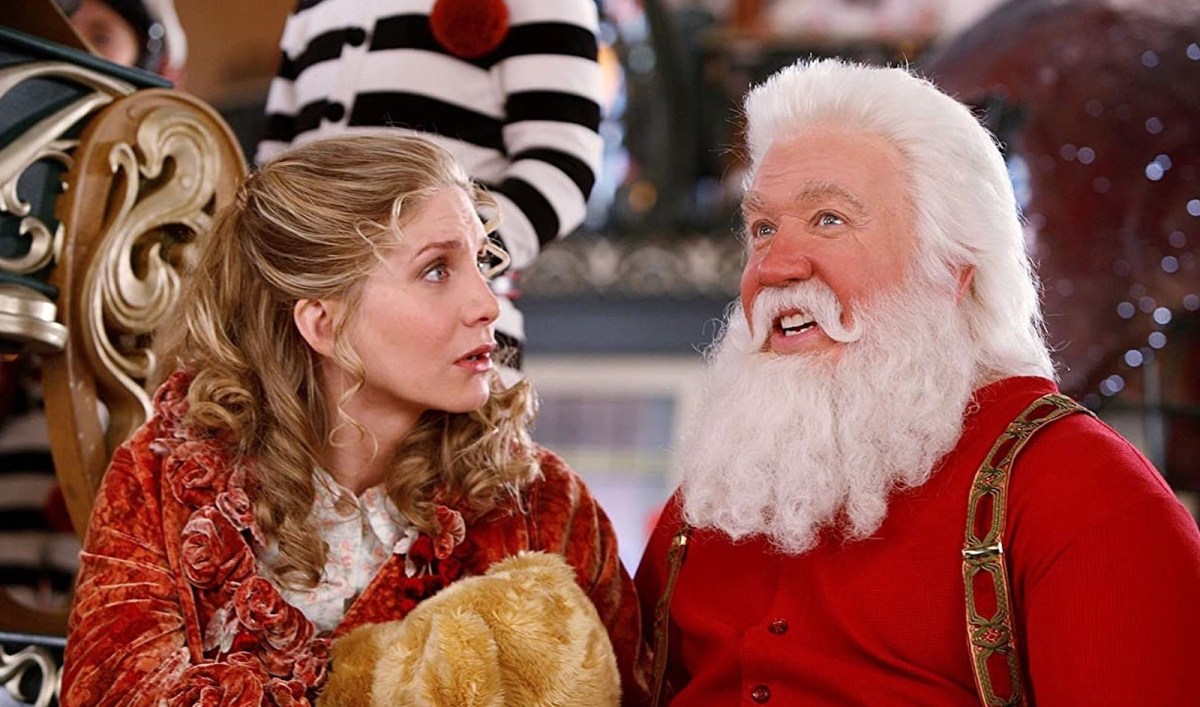 Deadline shared the news as the first season drew to a close this afternoon with an epic story in the works. For those who haven’t tuned into the beloved series yet, it’s ‘bingeable’ in its total capacity now, and we recommend you get to it ASAP.

Tim Allen’s Scott Calvin is ready to hang up his Santa suit in the series. Upon realizing that he can remove the mantle of the man with the bag, he sets off to find a stellar replacement who recognizes the importance of the Christmas spirit. This will allow him to focus on his family and get some much-needed rest; of course — things don’t go as swimmingly as Calvin might have hoped for, and he’s soon caught at a crossroads: is ending his run as Santa Claus really the right choice?

In a quote to Deadline, Disney Branded Television president Ayo Davis shared the following sentiments about the series becoming a tradition for families during the holiday season. We’ve all grown up with Allen as Santa Claus, following his story through several chapters, and we can’t get enough.

“This franchise has had a lasting impact for so many families, truly becoming part of their annual holiday traditions. Bringing it back as a series has been a true gift, and I’m grateful to our producing partners at 20th Television and, of course, Tim Allen and team, that we have yet another reason to celebrate this holiday season.”

Allen and Elizabeth Mitchell are set to reprise their roles in the second season, but if you’ve not watched the first yet, we’ll let you figure out exactly what that means as you do. You can stream The Santa Clauses on Disney Plus now, and we’ll be looking forward to the continued piece of Christmas magic again next year.