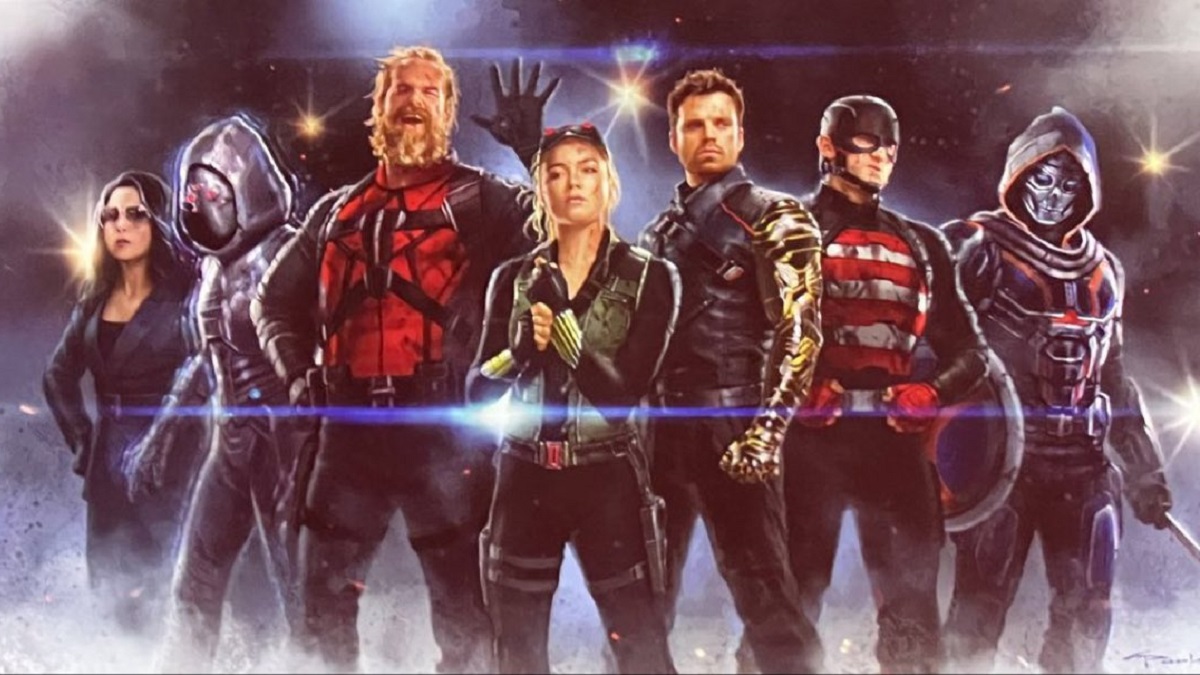 What’s a body got to do to get a little respect at home? Apparently, it isn’t enough to star in possibly the most well-known sitcom of all time and follow that up with an acclaimed political satire — not to mention multiple Emmy and SAG award wins — sometimes, as Julia Louis-Dreyfus has found, you gotta go out and become a whole superhero/villain.

You may have been sleeping on it but Louis-Dreyfus is fast becoming the glue that holds the Marvel Cinematic Universe together. Not only is she a very tangible link between the MCU array of Disney Plus TV series and the MCU’s big screen efforts — she went from two shadowy post-credit appearances The Falcon and the Winter Soldier and Black Widow to official CIA director in Wakanda Forever — she may just be the next thing closest to Nick Fury himself, forming Marvel’s next big supergroup, the Thunderbolts sometime next year.

Louis-Dreyfus didn’t even really have to audition to nail down the role of Contessa Valentina Allegra de Fontaine — a casual meeting with studio higher-ups was enough to secure a position in the world’s biggest movie franchise. “I said, ‘If anything comes up, let me know,’” she told Vanity Fair. Such is the power of awards gold. But the power move wasn’t just to boost her own Q rating.

“I did this to see if I can get some respect from these people in my family,” she tells Vanity Fair, speaking of her now adult sons, actor Charlie Hall and actor-musician Henry Hall. If the pair aren’t impressed just yet, maybe Mom can win them over with her combat chops. Louis-Dreyfus has dropped serious hints to producers that she intends for de Fontaine to fight at some point in the future.

“I pitched it. I told them I really want to fight. I haven’t seen the script yet — we’ll see if that happens,” she tells VF. Of course her next thought is pure Elaine Benes as she realizes she may need to request an MCU training regimen for herself. “Ugh. I guess I’d better get in shape.”