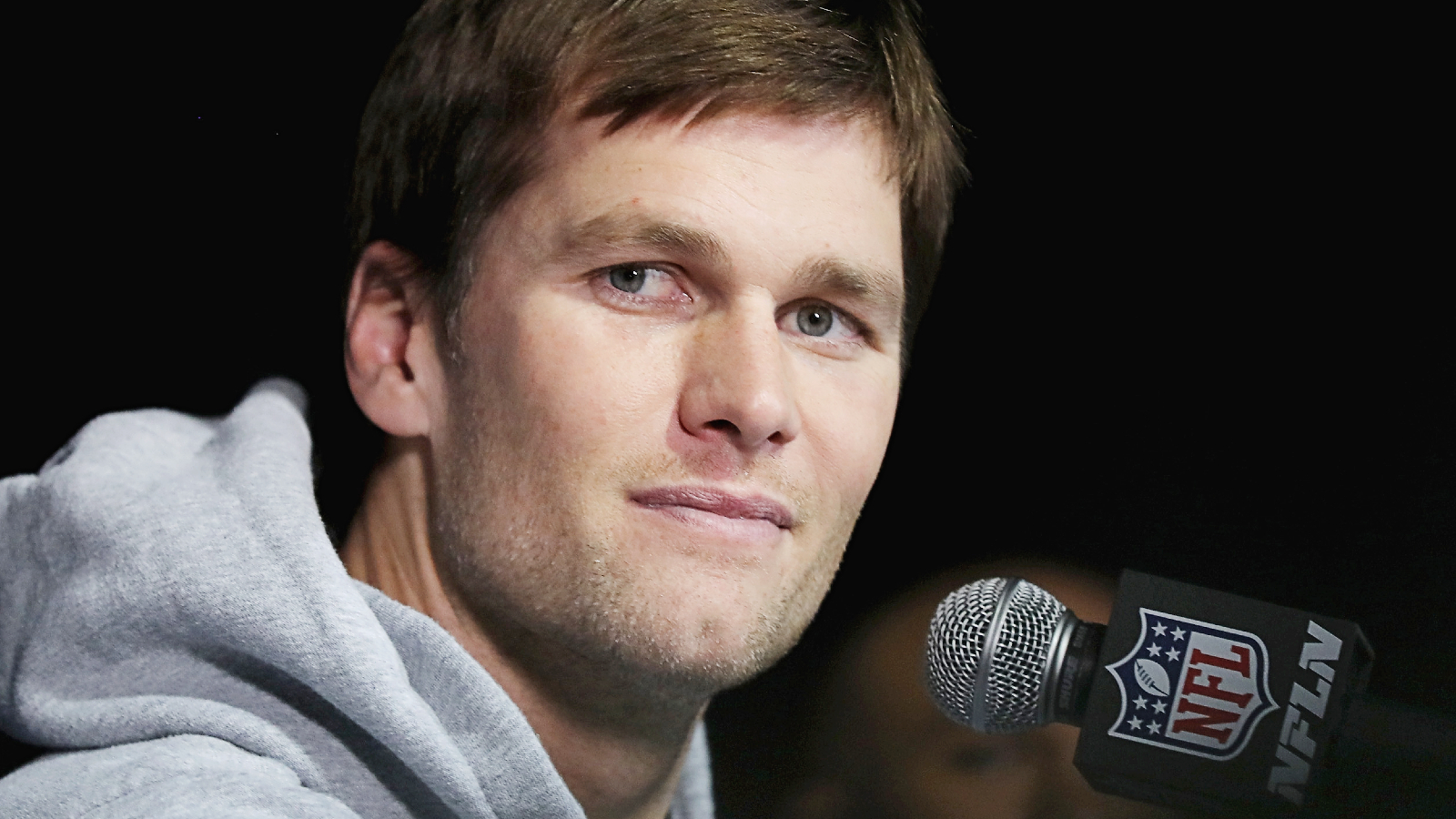 Tom Brady has put up some staggering numbers throughout his NFL career.

Now, the all-time passing yards leader is setting a new benchmark for an NFL broadcaster — before he even leaves the game.

The 44-year-old Brady, who earlier this year retired then unretired to rejoin the Tampa Bay Buccaneers once more, will reportedly make a mind-boggling $375 million over 10 years to be a broadcaster and ambassador for Fox Sports, the New York Post reported Tuesday.

The reported $37.5 million annually also easily tops the highest-paid broadcasters in the game, with new records set earlier this year for Tony Romo and Troy Aikman before being smashed by Brady.

Both Romo and Aikman reportedly signed for $18 million year per year, with the latter leaving Fox behind to join ESPN and Romo netting a 10-year, $180 million contract.

Fellow broadcaster Joe Buck also left Fox for ESPN earlier this year, where he will reunite with Aikman. Buck is set to make $15.5 million per year, so adding it up, Brady will make more than both of them combined!

Earlier in the day, Fox CEO Lachlan Murdoch announced that Brady would be joining Fox on a long-term deal, becoming the NFL lead analyst for Fox Sports after his retirement.

In a statement released over Twitter in four parts, Fox and Murdoch rolled out the game-changing announcement.

“We are pleased to announce that immediately following his playing career, 7-time Super Bowl Champion Tom Brady will be joining us at @FOXSports as our lead analyst.

Over the course of this long-term agreement, Tom will not only call our biggest NFL games with Kevin Burkhardt, but will also serve as an ambassador for us, particularly with respect to client and promotional initiatives.

We are delighted that Tom has committed to joining the Fox team and wish him all the best during this upcoming season.”

The final message is simply, “Welcome to the family, @TomBrady 🤝”

There’s no telling how much longer Brady will play in the NFL. After all, he retired for a mere 40 days this year before realizing he wanted to continue playing.

To which Brady, who will turn 45 on August 3, left a reply via Twitter that confirms the next stage of his career, while also leaving it hazy as to when that time might actually come.

The seven-time Super Bowl winning quarterback will call play-by-play alongside Kevin Burkhardt, according to NFL.com. Burkhardt has been calling games for Fox since 2013.

As for all those records, according to Buccaneers.com, Brady is the record holder for quarterbacks in wins, pro bowls, Super Bowl MVP awards, starts, completions, attempts, passing yards, and passing touchdowns, among others.