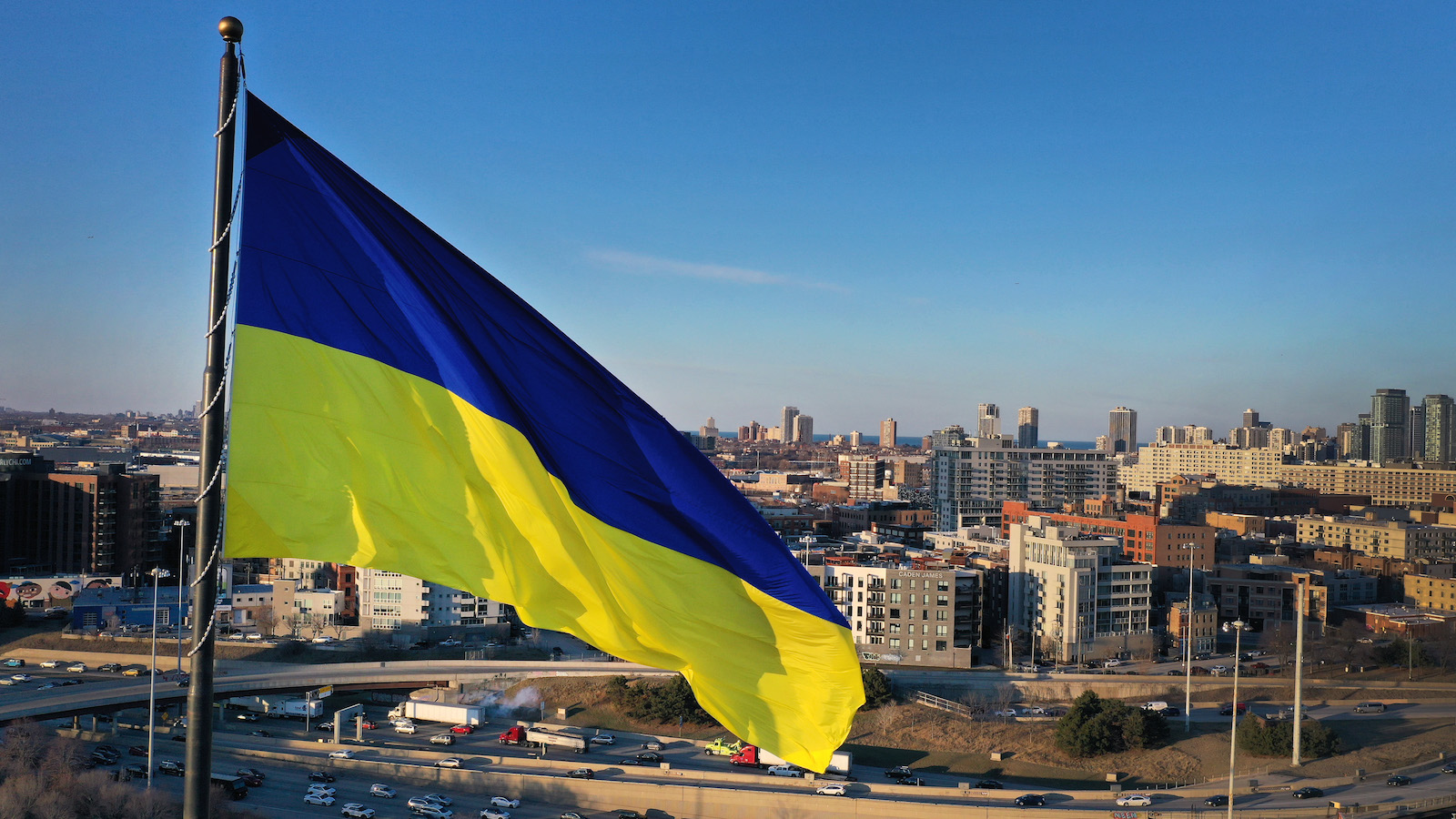 The nation of Ukraine has launched an official TikTok account, connecting the country with the rest of the world as the Russian invasion continues.

Ukraine has a strong social media presence before the invasion with more than 2 million followers on Twitter and 866K followers on Instagram. Now, the country has made its TikTok debut, with a video using the chorus from Sia’s 2016 song “Unstoppable”.

The video currently sits on 737K views and more than 126K likes, with lyrics from the track appearing in text bubbles and drone shots of various landmarks and scenery in the country.

Since its debut, the account has garnered 71.4K followers with a total of 212.8K likes. The account followed up with a second video, thanking celebrities and notable figures, like as Elon Musk, Ashton Kutcher and Mila Kunis, and Benedict Cumberbatch, who showed support to Ukraine during its time of need.

Ukraine’s TikTok account has a link in its bio that leads viewers to a website providing details on how people can show support to the country and updates about the invasion.

Conversely, Russia has blocked access to social media sites such as Facebook, Instagram, and TikTok due to “calls to commit violent acts against Russian citizens” and what the nation considers sharing of ‘false information’ on the invasion.

Russia’s invasion of Ukraine began in February, with more than 4.5 million refugees reported to have fled the country as of April 9. The invasion has created a digital battlefield, due to false news and deepfakes, including a doctored video claiming to be of Ukrainian president Volodomy Zelensky.