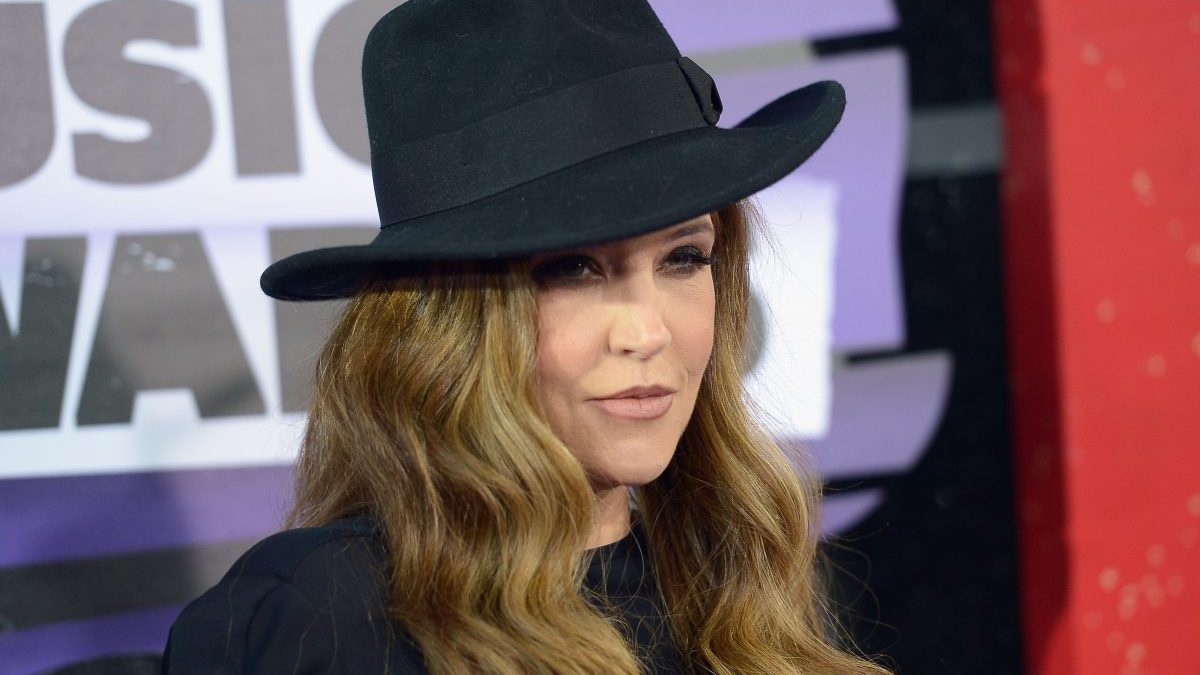 Since Lisa Marie Presley‘s unfortunate and untimely passing on January 12th, 2023, many have been digging deep into the details of her life. Who was this Hollywood starlet beyond her well-known title of Elvis Presley’s daughter? One of the details that have been popping up frequently in searches is around her involvement with the Church of Scientology, whose membership roster includes several A-list celebs. Here’s everything we found out about her involvement with this secretive society.

The Church of Scientology has really come to its own in the limelight of Hollywood, as its membership is studded with several high-profile starlets and celebrities. Big names associated with it include John Travolta, Tom Cruise, Jenna Elfman, and Kirstie Alley, However, while the church certainly has its supporters, it also has its critics. Former member and actress Leah Remini’s show Scientology and the Aftermath connects with former members and attempts to reveal scandals within the group’s community. While the show is controversial, Remini is not alone in her fight against the organization that she calls a cult. Lisa Marie Presley was also a former member.

The Church of Scientology was started by L. Ron Hubbard and has grown quickly since its inception in 1953. Despite the clean-cut, successful outer image portrayed by many of its members, little is known about what truly goes on within its inner sanctum. Initially, Presley was outspoken in support of the group, claiming “Were it not for Scientology, I would either be completely insane or dead by now.” She goes on to say “I am forever grateful for the technology of Scientology and to Mr. Hubbard who dedicated his life to helping man and this planet, as well as to the people who have dedicated their lives to helping others through Scientology.” In fact, the quote still lives on the Church of Scientology website.

Although initially a fan of the Church of Scientology, by the time of her death this year, she was fairly outspoken about its detrimental impact on her life. While she didn’t divulge too many details, she was reported to say following her break from the community in 2014, “I was slowly starting to self-destruct. They were taking my soul, my money, my everything.”

In 2016, she and her then-husband Michael Lockwood went through a very public and very ugly divorce where Lockwood claimed that Presley’s involvement with Scientology was part of the cause of their split. Lockwood claimed Presley participated in targeting and harassing past members of the group in a practice called “fair gaming.” He also alleged in court documents that she was led by the group to claim he had abused their daughters.

Despite announcing publicly in 2014 that she was leaving the “cult-like” group, she was rumored to still be involved as late as 2017, though the claims were disputed. However, one of her daughters, Riley Keough, continued to be involved with the Church of Scientology and was reportedly attempting to convince her mother to come back to the group.

Despite being the well-known daughter of singer Elvis Presley, Lisa Marie’s life was reportedly not easy. She was led to the church by her mother Priscilla Presley at the age of 14 when the rebellious youth became more than her mother felt she could handle on her own. Presley reportedly had ongoing struggles with drugs, alcohol, and mental health issues, many felt which stemmed from seeing her father’s lifeless body at the age of 9. She had several broken marriages including to famed singer Michael Jackson and actor Nicolas Cage. In another tragedy in her life, her son, Benjamin, died by suicide in 2020. Presley also reportedly had several managers that took advantage of her financially and she eventually claimed she felt the Church of Scientology did the same.

Lisa Marie passed away on January 12th, 2023 from cardiac arrest in her Calabasas, California home, at the age of 54. She was believed to have no affiliation with the Church of Scientology at the time of her death.