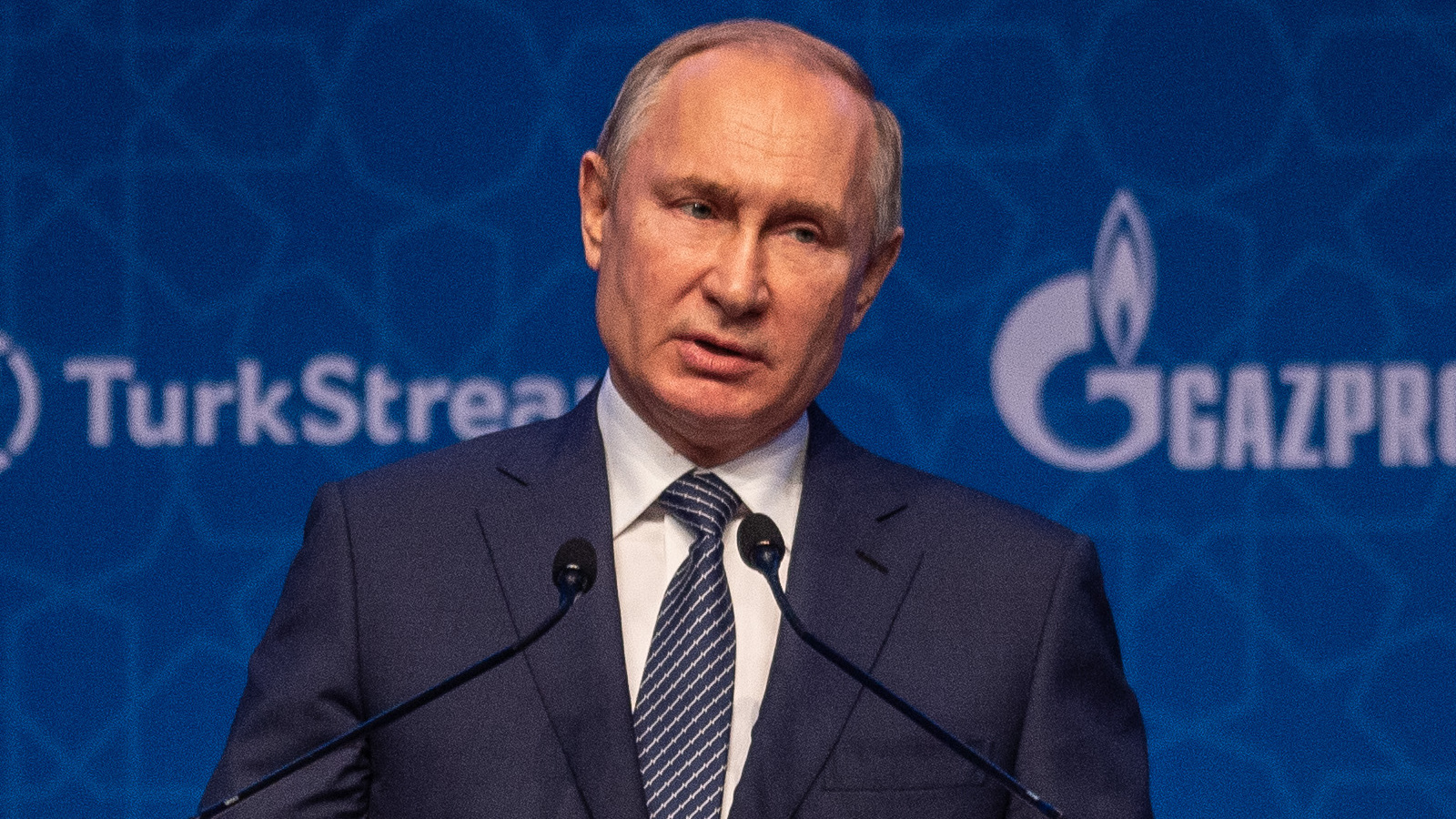 In case there was any doubt “cancel culture” was a near meaningless buzzword for being held accountable for your own actions, Russian President Vladimir Putin has entered the discourse. In a state televised speech on Friday, Putin referenced J. K. Rowling, the controversial author of Harry Potter, claiming both are victims of cancel culture.

In the speech, which has circulated on Twitter, Putin accuses Western countries of canceling Russian cultural figures including musicians and authors in the wake of Putin’s invasion of Ukraine, going so far as to liken the actions to Nazi book burnings. “It is impossible to imagine such a thing in our country,” Putin added.

Putin drew similarities between the international response to his invasion of Ukraine and the actions of an ambiguous other, labeled “Western culture,” in response to Rowling’s outspoken opinions on gender and the rights of trans people. Putin claimed the children’s book author was canceled for her public views on gender, stating she “didn’t satisfy the demands of gender rights.” While Putin appears sympathetic to Rowling’s beliefs, he doesn’t express his own or define hers. The only real apparent connection between the two is that they’re both billionaires.

Journalist Michael Hobbes describes cancel culture as a moral panic applied to personal, political, and professional controversies without any consistent scope of grievance or definition of wrongdoing. It’s an incoherent accusation of authoritarianism and procedural grievance that distracts from any wrongdoing, and that inconsistency has perhaps never been more evident by juxtaposing an imperial nation state’s invasion of a peaceful country with a children’s book author, both of whose books continue to be distributed and celebrated around the world.

“Historically speaking,” Hobbes says, “the threat of authoritarianism usually comes from political parties that try to overturn elections, make it harder to vote, and censor ideas they don’t like.” And that sounds a lot more like someone we know.