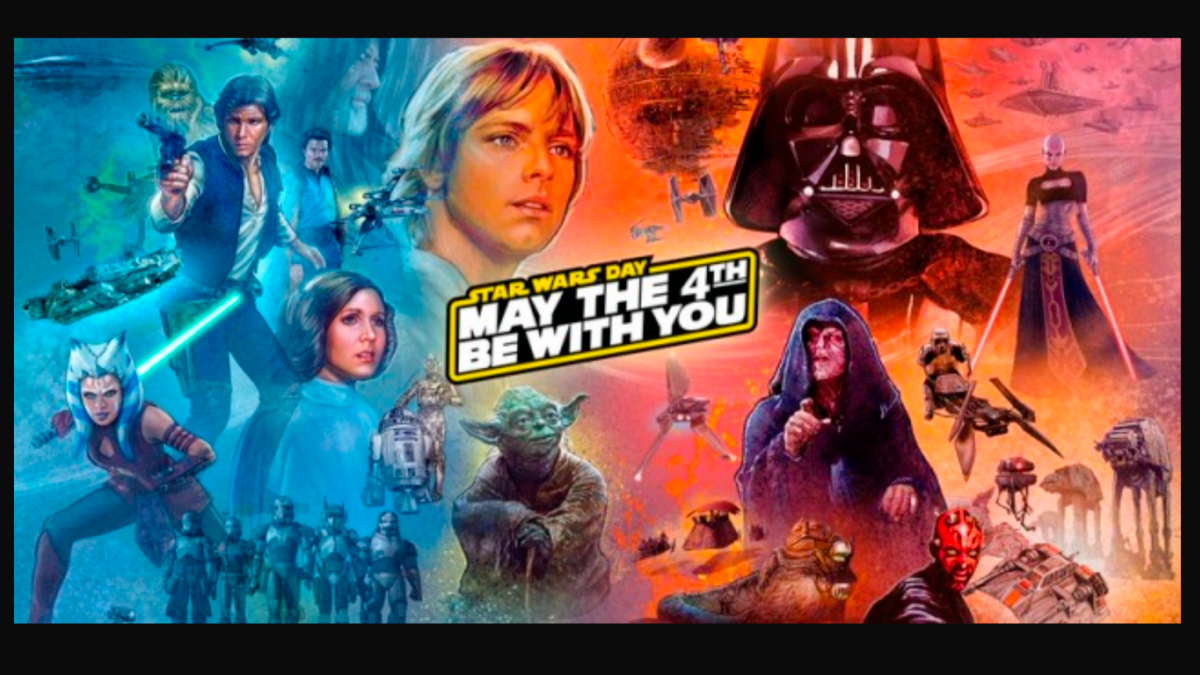 May the 4th will soon be upon us, and some Star Wars Day celebrations have already kicked off with a spectacular abundance of deals and discounts on games and events.

The official Star Wars website published an in-depth selection of exciting ways for gamers to tap into the Force with unbeatable bargains for PCs and consoles. Additionally, fans can access exclusive in-app gifts in some games.

Tons of offers are available for PlayStation 4, PlayStation 5, Xbox One, Xbox Series X, PC, Epic Games Store, Origin, Humble, Gog, and Nintendo Steam, with up to 75% off.

Star Wars skins are available in the Minecraft Store at a 33% discount from May 4 to May 10. Other exclusives include Star Wars packs and outfits in The Sims Freeplay, the Fifth Brother addition to the Inquisitor Squad in Star Wars: Galaxy of Heroes, and the free astromech mini-pet gifted to users of the PC version of Star Wars: Old Republic.

LEGO is offering two free and exclusive gifts for qualifying purchases from $40 to $160: an AT-ST and the Wars Lars Family Homestead which will be available from May 1 to 8.

There’s even a 50% discount on the Star Wars Virtual Reality Series: Vader Immortal as part of PlayStation’s Games Under 20 sale.

Happy shopping, Star Wars fans, and May the 4th be with you!