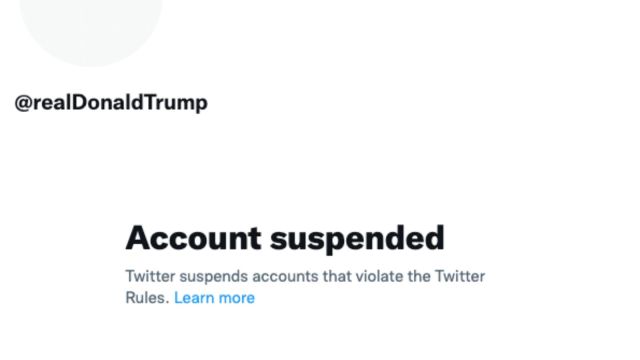 It’s no secret that former President Donald Trump was banned from Twitter in 2021 due to instigating the U.S. Capitol Riots. But with Elon Musk now in charge of Twitter, conservatives have called on the billionaire to reinstate Trump’s old account after he announced his 2024 presidential candidacy.

Conservatives called out Musk to allow Trump back on the platform, claiming it would be “fair” for “a challenger” to have a platform leading up to the 2024 election since the incumbent is able to tweet. They also called out the social media site for allowing President Joe Biden to speak his mind on social media without any opposition from other political leaders.

Others used this announcement to call on Musk’s “hypocrisy” since he promised to “bring free speech back to the people.” They believed that restoring Trump’s account would “lift the Twitter censorship” and allow right-leaning voters to have a say on the platform.

However, some people pointed out that Trump was banned when he was still president, albeit during the final months of his presidency before Biden went into office. Also, just because he was the president doesn’t mean he has the power to break Twitter or any other social media platforms’ terms of service.

It hasn’t been confirmed if Trump would run as a Republican or as an independent candidate. All that information will be revealed once the official list of candidates comes out in 2023.