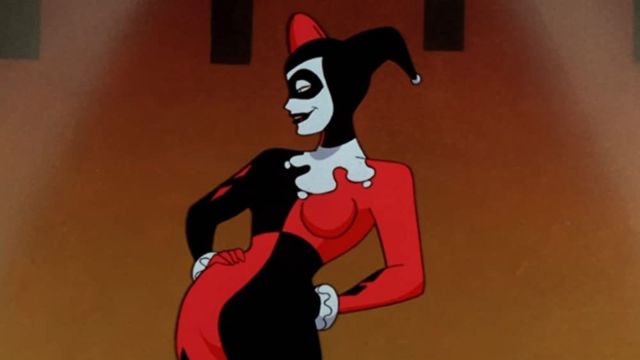 Harley Quinn is celebrating a major milestone and the world of DC and its creatives are sharing their love for the character.

Originally made for Batman: The Animated Series, the character quickly folded into the mainstream DC comics and has become a staple of the Batman rogues gallery. Partnered consistently with The Joker, the character debuted in the second episode of the 1992 series.

In the thirty years since then, an awful lot has happened including a fist-ever live action appearance and a solo animated series which recently got renewed for a further season. The official Harley Quinn account was quick to celebrate the character’s anniversary, and tributes poured in thereafter.

The Suicide Squad director James Gunn sent his wishes with a photo of Margot Robbie as Quinn, which has remained one of the best castings in the DC Extended Universe. Robbie’s Quinn headlined essentially a solo film in 2020’s Birds of Prey, and could still return to the role.

Quinn has emerged as a real fan favorite since debut, and hardcore fans are happy to let everyone know just how they feel. Included in that is one of Harley’s most famous moments in animation accosting a young Bruce Wayne for his flawed plan of justice which seems to far more involve violence than actual rehabilitation.

In case you’d never seen a cat cosplay before as Harley Quinn, you can now tick that one off your bucket list.

Harley Quinn and all the character’s adventures in animation and live-action are available to stream on HBO Max, as it stood tall while countless other animated series got the axe from the newly-merged Warner Bros. Discovery