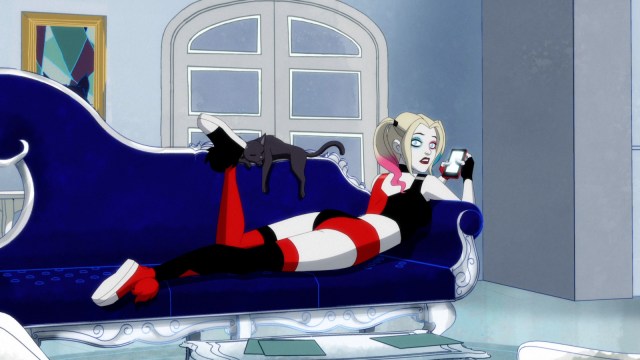 The animated adult comedy starring Kaley Cuoco as Harley Quinn and Lake Bell as Poison Ivy first came out in 2019, gathering a large following of fans who were enveloped by the momentum from Suicide Squad (2016) and Birds of Prey (2020). The news was also followed by an announcement that Sarah Peters, who has written for the show since season one, has been promoted to executive producer and will continue in the future as showrunner, taking away duties from creators Justin Halpern and Patrick Schumacker.

HBO Max has had some ruthless and heartbreaking news for subscribers of the streaming platform, with DC counterparts Batgirl and BATMAN: Caped Crusader not seeing a glimpse at the tunnel, ending in their cancellation.

However, the news is official, and Harley Quinn fans can certainly rest peacefully knowing that on Sept. 15, the season three finale will air on the platform, and season four is sure to have its return, bringing everyone’s favorite supervillain couple back to the screen!