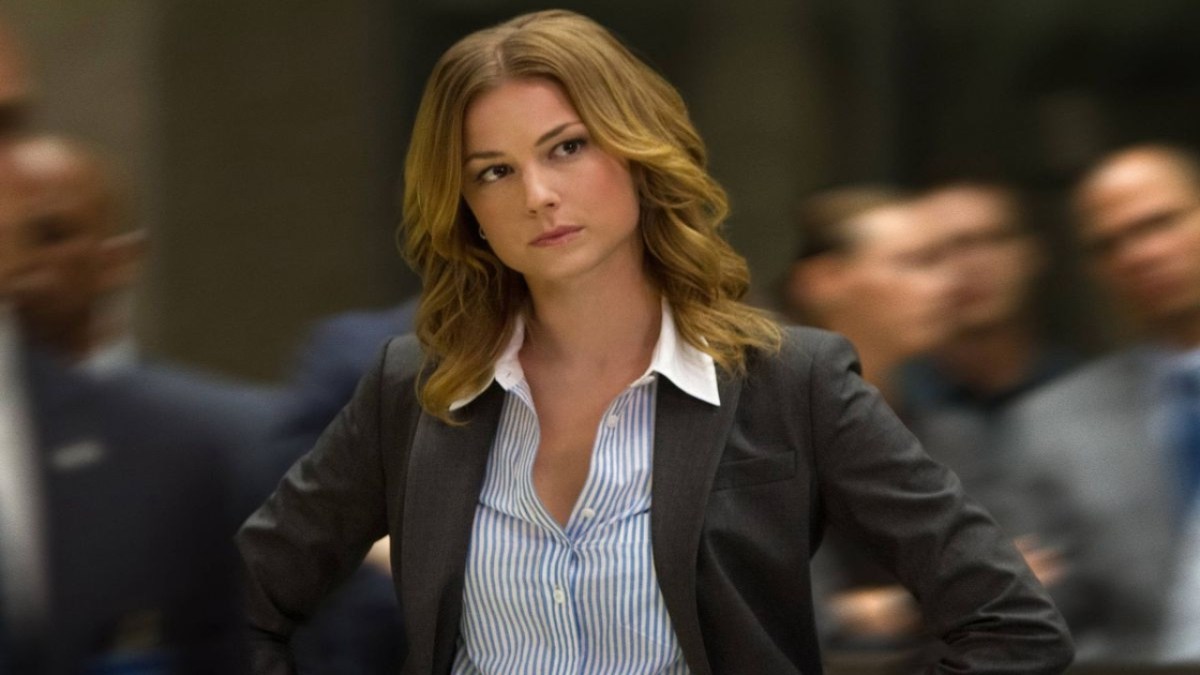 Marvel may be one of the most consistent film studios when it comes to churning out fairly high-quality movies (unless you’re of the Scorsese opinion) but that doesn’t mean that they haven’t had some missteps along the way. For many, The Falcon and the Winter Soldier was not their favorite MCU series, and one of the reasons was a seeming plot hole in the story that some are now hoping will be explained further down the line.

In the series, we were reacquainted with Sharon Carter (Emily VanCamp), Peggy Carter’s great-niece, and former S.H.I.E.L.D. agent. She had been holed up in Madripoor, staying off the radar after she chose to side with Steve Rogers in Captain America: Civil War. Her running from the government she turned against left her more bitter and cynical from her ordeal than we had originally known her to be.

One of the twists of the series (that we saw from a mile away) was that Sharon was actually the Power Broker in Madripoor, a murderous, underworld boss who was a far cry from the righteous and idealistic character we first met in Civil War. Many fans took issue with the handling of her character, as, similar to Wanda, her sudden shift to evil felt like it came pretty much from nowhere. Sure, she had been hard done to and deserved to feel bitter and jaded, but it still didn’t quite make sense.

One fan pointed out the moments in the show where it felt like it was physically impossible for the character to have been where she was or have moved so quickly from one place to another, whilst giving their own theories as to how this may be explained in the future. This idea is not a totally unpopular one either.

However, some fans weren’t sure about this option as it could be considered a little lazy.

Some felt that her descent into corruption is hardly surprising at all given what she went through and that she was abandoned.

People pointed out that her being hurt and bitter is a normal human emotion and she doesn’t need to be an alien to justify it.

A different flaw isn’t how she changed, but that in five years no one appeared to have looked for her and she never reached out herself.

Some even preferred it to what happened to her character in the comics.

Maybe we will see more of the character further down the line, perhaps she will make a surprise appearance in Secret Wars, either as a Skrull or as a human. Though her arc is not totally improbable, it could do with some fleshing out, and the character deserves that a little more somewhere down the line.