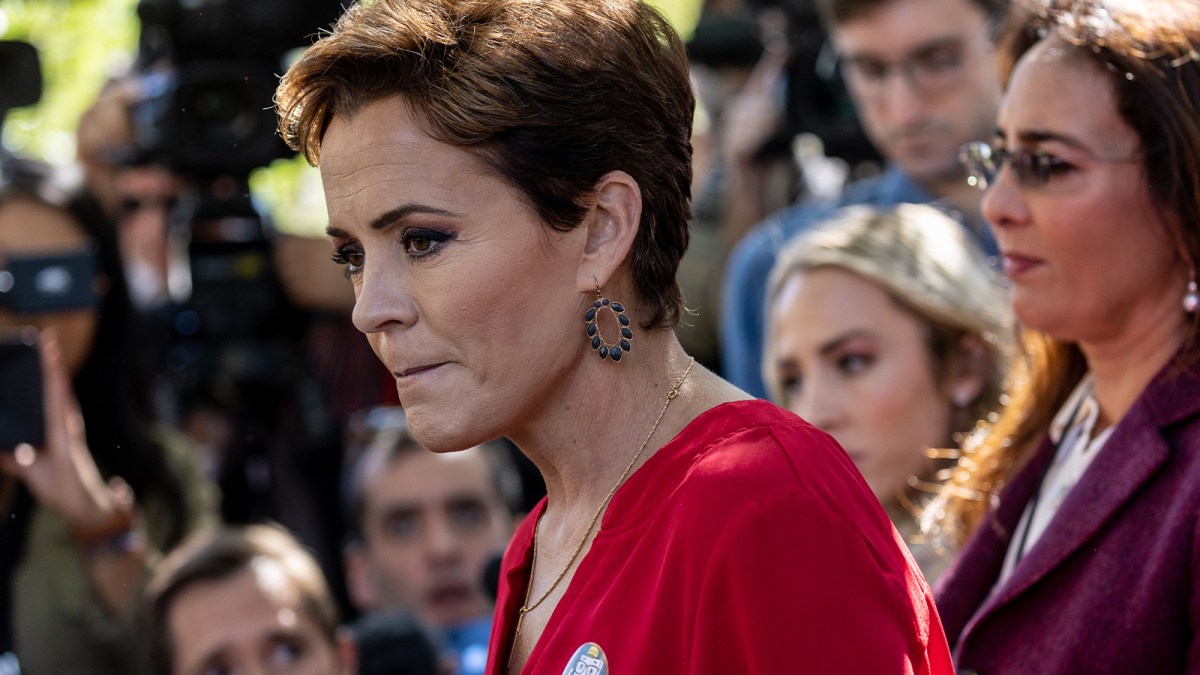 Kari Lake, a far-right Republican politician and former television news anchor, is refusing to believe that she lost the race for the 2022 Arizona gubernatorial election, and in a true modern-day political stance is claiming the election was rigged. Many are getting tired of this kind of tantrum-throwing from the country’s politicians, with one person, in particular, voicing his thoughts on social media.

It seems to be commonplace now amongst politicians that, when faced with defeat, rather than stepping down gracefully, giving a speech about coming back stronger, or thanking their campaign team for their hard work, they would rather shout from the rooftops that the election was rigged and that their votes were stolen from them. Lake, a politician who has been endorsed by Donald Trump, seems to be following this now tiresome pattern as she refuses to accept she lost to Arizona Secretary of State, Katie Hobbs.

Crime and horror novelist Stephen King shared his thoughts on her post-election tantrum, saying that he has two words for her, though from such an acclaimed writer we feel like perhaps he could have come up with something a tad stronger.

There seem to be a lot of these running around at the moment, and none a better example than Trump himself, who was so enraged by the fact that he didn’t win the 2020 Presidential election that he incited a riot on Capitol Hill. Lake has also placed herself firmly in this camp as she promoted these false claims that Trump actually won the 2020 election and was an advocate for imprisoning those who accepted Trump’s defeat.

Now, in the wake of her own defeat, she too is refusing to accept reality and has filed a lawsuit in order to overturn the election result and declare herself the winner. Sore loser indeed. As it stands there appears to be no merit to the claim that the election was rigged in any way, with many asking for her case to be thrown out on the grounds that there is no evidence.