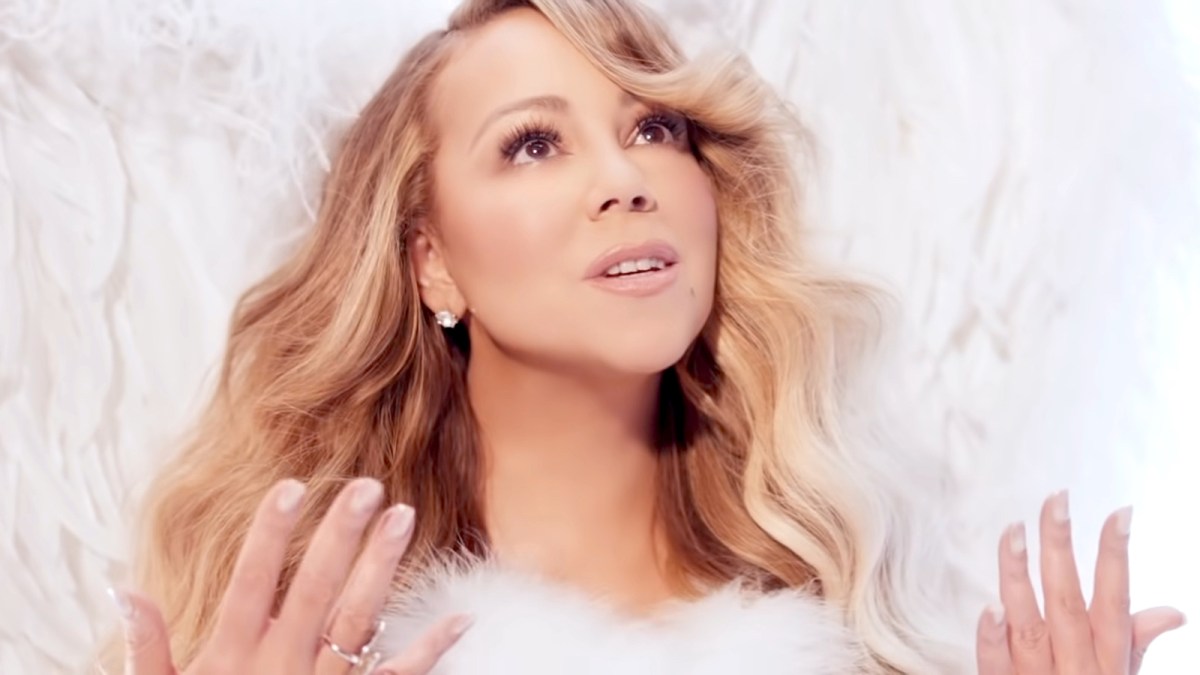 Once again, another new sound is trending on TikTok that has users scratching their heads wondering why it sounds so familiar. Recently, creators on the app have started making short videos featuring a woman merrily singing “it’s time!” and the hilarious clips are quickly going viral.

The trending sound was originally posted by user “Noah schnapp>”—not to be confused with the actor from Stranger Things—and currently over 116,000 videos have been made with this sound. The original video is captioned “me when its time to go home from school,” and the clever use of the sound quickly inspired other users to make similar videos.

Most videos using the sound follow similar formats and express joy in the little things in life. The most popular videos highlight experiences like gossiping with your bestie, coming home and seeing your pet, or when your phone is finally charged enough that you can take it off the charger and roll over on your side in bed (like we said, the little things). Most videos are genuine in their glee, but some are a bit ironic or parody other videos.

The trend is easy to follow and shows no signs of slowing down. The sound has potential to be used in many different ways, and we’re looking forward to seeing more videos of creators using the sound in creative and hilarious ways.

If you thought the marvelous voice singing, “It’s time!” sounded familiar, you’d be right. The voice behind the trending sound is none other than the queen of Christmas, Mariah Carey. The trend comes from a video the songstress posted on Halloween to celebrate the beginning of her holiday reign.

If you’re somehow out of the loop, Carey’s beloved song, “All I Want for Christmas Is You” from her 1994 holiday album, Merry Christmas, is a certified holiday hit and tops the charts every year around Dec. 1. The song didn’t reach number one on the Billboard Hot 100 chart until 2019, breaking the record for the longest climb to number one and has soared to the top of the charts every year since. It’s still early in the holiday season as of writing, but we’re hopeful that Carey will claim her number one spot in 2022 as well, especially with the help of the TikTok trend.

As December’s only about to begin, we’re sure to see more creators using the holiday sound in the upcoming month. We can’t be sure how long the sound will continue to trend, so make your videos soon if you want to join in on the fun.