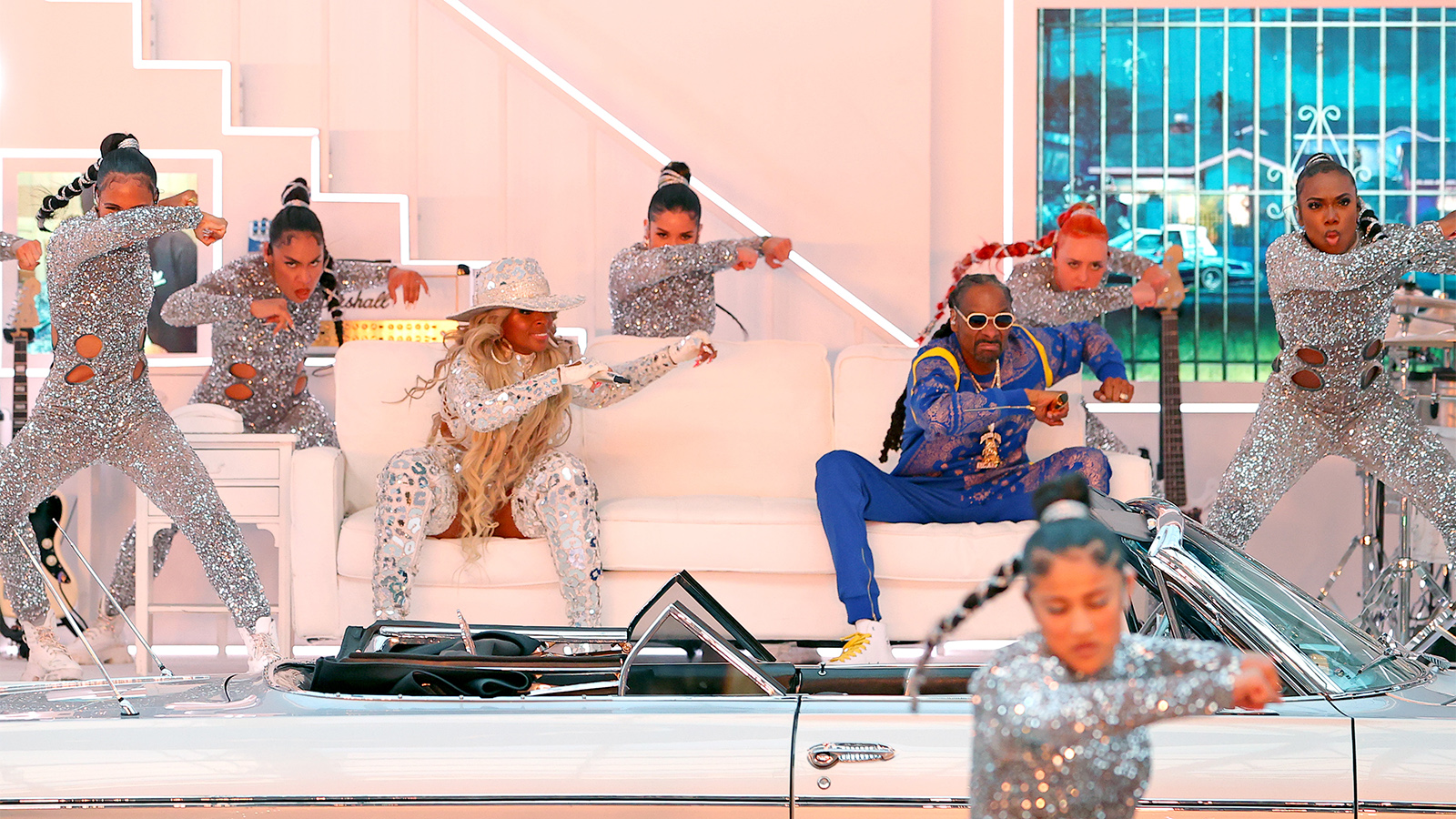 As far as apex gigs go, it’s hard to think of one that carries as much prestige as the halftime performances at the Super Bowl every year. Since the ’90s, the show has been a prestige get for some of the biggest acts in the recording industry, from Michael Jackson to the Rolling Stones, right up to this year’s performance featuring Dr. Dre, Snoop Dogg, Mary J Blige, and Kendrick Lamar. Pulling down all of those high ticket acts must cost the NFL and the sponsors quite a pretty penny, no?

Well, the answer is no. Well, a little, but not for the headliners themselves. In fact, the Super Bowl halftime show may be one of the world’s most egregious examples of artists “doing it for the exposure.”

The reasoning behind the lack of compensation — beyond any obvious budgetary concerns — is that the artists are thought to gain one of the best publicity boosts in entertainment and sports combined: the opportunity to perform in front of one of the largest television audiences of any given year.

Like the performers who have played in the years before him, Dre did not pick up a check for Sunday’s show, nor did any of the big-name acts that performed alongside him. With an estimated worth of $800 million, Dre’s certainly not feeling any pinch, nor are any of the featured co-performers, all of whom are legends in their own right with significant personal fortunes. However, the dancers and musicians who supported them? That’s a different set of rules.

Performers also regularly pay out of pocket for anything over and above the show’s allotted budget. The Weeknd spent $7 million in addition to the allotted $10 million budget for last year’s halftime show. According to Sports and Entertainment lawyer Darren, Dre put up a similar out-of-pocket amount, some of which went to buy a box for his celebrity friends.

According to Newsweek, the NFL’s vice president of communications, Brian McCarthy has stated that “The NFL covers all costs associated with the show and does pay the performers’ union scale. There is not an appearance fee, but the artists are indeed paid union scale.”

In other words, the acts performing pay none of the costs associated with load-in, load-out, or set up, and artists are paid the going rate for their efforts. Under the SAG-AFTRA basic agreement for performers, which would cover all of the recent halftime shows, the union scale would be a daily payout of $1030 a day.

For dancers, however, things don’t work out so squarely. Dancer, artist, and activist Taja Riley recently raised concerns over treatments of dance professionals by the organization, claiming that many of the artists worked over 72 hours of unpaid labor. In addition, they received no reimbursement for any of their expenses. Dancers should be paid between $788 and $1030 a day per the SAG-AFTRA agreement, but many of the dancers on the field are considered by the NFL to be “volunteers” and are thus unpaid.

According to Newsweek, Jana Fleishman, executive vice president of strategy and communications for Roc Nation, the organization that produces the show, has stated, “The professional dancers are completely separate from the volunteer-based, non-choreographed field cast. As in years past, it is completely up to the volunteer candidates to participate. Volunteers are not asked to learn choreography.”