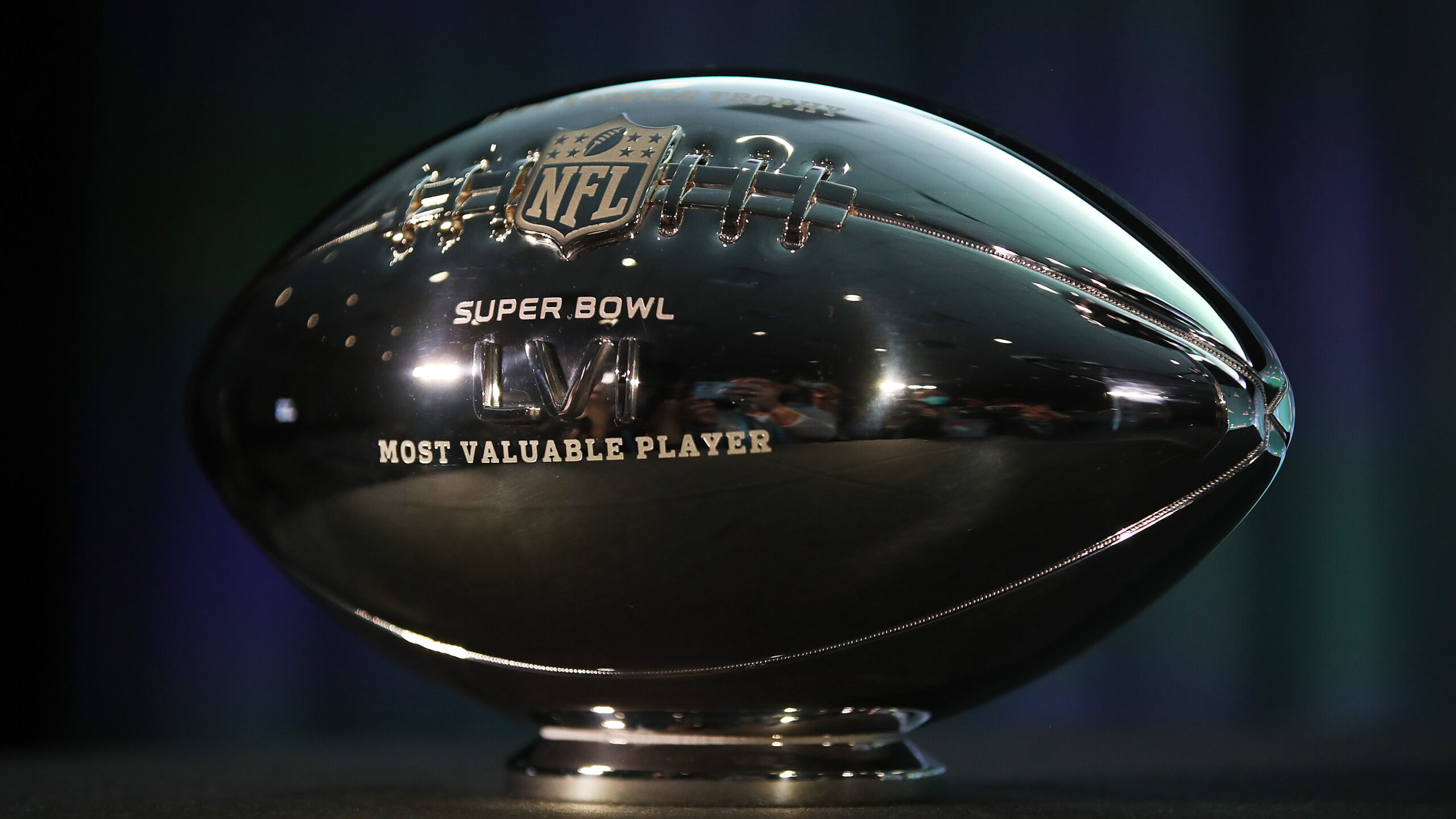 Over a third of the people in the United States were sitting in front of their TV sets to catch last night’s airing of Super Bowl LVI on NBC. And it’s no secret that for every die hard Rams or Bengals fan at the party, there was at least one person, if not more, just along for the ads.

The NFL championship broadcast’s commercial breaks have become as much a tradition as the big game itself over the last decades, and this year was no exception, featuring a star-studded cast of celebs and inspirational heroes lending their influence to products and brands from Amazon, to Verizon, and everything in between. Here, in no particular order, are this year’s MVP spots.

Although Pete Davidson has proven, beyond anyone’s expectations, that many consider him a very attractive man, the SNL comic isn’t afraid to own up that some consider him to be “hittable.” Davidson’s dissers get a nice slice of wish fulfillment in Hellman’s Super Bowl spot, served with a dollop of Mayo; linebacker-turned-pro coach Jeron Mayo, to be precise. The inside linebackers coach spends the ad tackling people who waste food, and ends up sacking Davidson after an egregious party foul.

The Sopranos for Chevy

Sopranos fans snapped to attention upon hearing the ad for Chevy’s new, all-electric Silverado, as the unmistakable opening bass line for “Woke up This Morning,” the theme song to the seminal mob television series, hit their speakers for the first time in over a decade. Showrunner David Chase meticulously recreated the show’s original opening sequence, which featured mob boss Tony Soprano’s drive through the Lincoln Tunnel into New Jersey. Reprising her role as Meadow Soprano, Jamie-Lynn Sigler subs in for TV dad, the late James Gandolfini, as she heads home for a small family reunion.

A Clydesdale’s Journey by Chloé Zhao for Budweiser

Budweiser has made a number of memorable Super Bowl commercials in the past, including the 1995 fan-fave “Budweiser Frogs,” described by Adweek as one of the “most iconic alcohol campaigns in advertising history.” This year, the company took a hard lean away from the humorous tack most of the campaigns embraced, and instead went straight for the heartstrings with a sentimental yet epic story of a horse overcoming the odds, directed by Academy Award winning director Chloé Zhao.

It’s been a long while since moviegoers have seen hide or… well, just hide, really, of Austin Powers’ nemesis Dr. Evil — and admittedly, it’s hard to imagine that the evil genius could accomplish anything as dastardly as Mike Meyers’ 2008 stinkbomb, The Love Guru. But he’s back, and he’s brought the whole Evil crew with him, as Seth Green, Mindy Sterling, and Rob Lowe all reprise their original roles from the franchise. Actually, Lowe is technically playing the older Number Two, originally played by Robert Wagner, since he aged out of playing the young version of… himself. Anyway, fans dug the scene.

Kendrick’s spot, which starts out as a Barbie ad but segues quickly into the dream house equivalent of real estate anxiety, has already been rated as the most popular ad of Sunday’s roster. No surprise, as the ad features a triple punch of nostalgia, great effects, and Anna Kendrick at her charming Kendrick-iest.

Cheetos combined major special effects and a nostalgic hip-hop track — a great call, considering the Gen X-heavy halftime show — to rack up another spot that went over well with viewers.

Brian and Robin McKeever for Toyota

While Budweiser’s offering might have tugged a bit at the heartstrings, Toyota’s plug, featuring Canadian paralympians Brian and Robin McKeever, brought many sports fans to tears, highlighting the incredible obstacles the brothers overcame on their way to earn 10 Olympic skiing medals for Canada.

Kia’s robot dog ad wooed fans with the reliable trifecta of special effects, a nostagic radio hit, and a heartwarming narrative, but with nary a celebrity in sight. Yet it earned among the night’s highest ratings, coming in just under the Cheetos ad among the star-less spots.

Finally, Michelob Ultra packed their entry with a dream roster of sports talent, featuring Serena Williams, Peyton Manning, Alex Morgan, Brooks Koepka, Jimmy Butler, Nneka Ogwumike and… Steve Buscemi?? In a nod to Buscemi’s Big Lebowski role, the sports icons settle down to a serious clash of the titans when, to their dismay, the GOAT walks in. And she can roll.