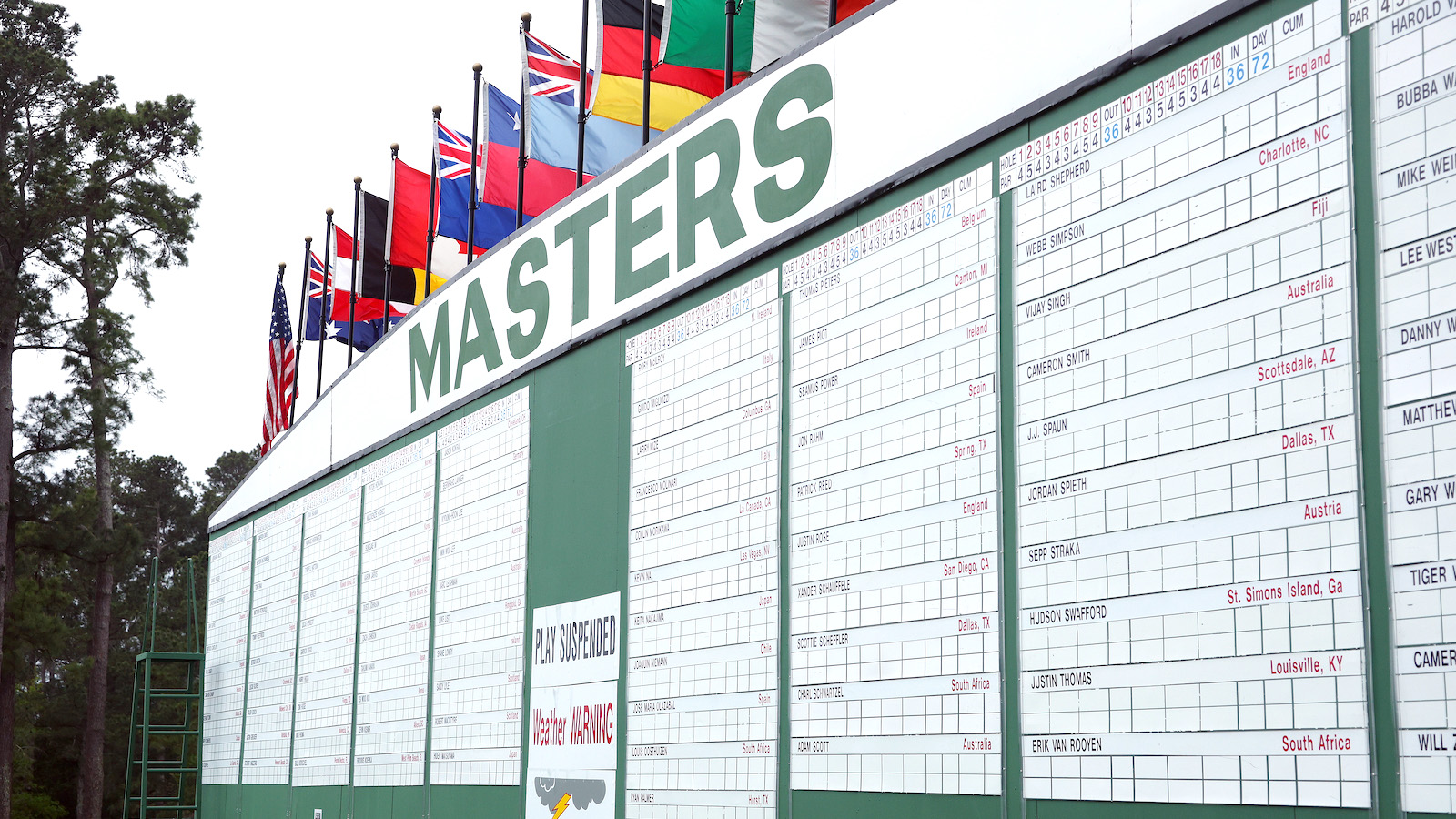 With an unflappable performance in Augusta, Georgia, American professional golfer Scottie Scheffler became champion of the 86th Masters tournament. Taking lead of the field early in the week, Sheffler kept his foot on the gas and held that top spot during conditions that caused other golfers to fall by the wayside.

However, people unfamiliar with the Masters or sport of golf in general may not know how its major golf championships are run and what makes the Masters “A tradition unlike any other.” With sights already set on 2023, before long the tournament will return to captivate and inspire viewers and patrons alike.

Unlike many other golf tournaments, the Masters has a few quirks that dictate where and when the event takes place every year. So here’s where the 2023 Masters will be held, and when it’s going to take place.

First, it’s important to note that there are four major golf tournaments each year. These hold the most prestige, prize money, and difficulty for professional golfers. They are (in order of appearance) the Masters Tournament, the PGA Championship, the U.S. Open, and The Open Championship in Europe.

What’s different about the Masters as far as its location is concerned is that the event is held in the same place each and every year. Where all other majors change in location, trading golf courses here and there — the Masters is always played in Augusta, Georgia at the historic Augusta National Golf Club.

Founded in 1930, Augusta National has almost 100 years of history, and each year that legendary past is rewritten by a new champion. The club goes above and beyond to keep things as classy, affordable, and neat as possible.

That’s right, the only thing expensive at the Masters is the ticket. Once walking the hallowed ground, patrons are treated more than fairly. Take a look at this list of 10 interesting facts about Augusta National.

As far as when the tournament is played, that stays the same as well. The Masters is always held during the first full week of April, and begins each Thursday. Playing until Sunday, the event tests the might of even the most revered professional golfers and is one of the trickiest courses on the PGA Tour.

In 2023 the Masters is scheduled to take place on April 6th through the 9th, and per usual — be held at Augusta National Golf Club. For fans of the sport, tickets are purchased through a lottery system (if not bought aftermarket), where Augusta randomly chooses individuals who apply for entry. That portal can be found here.

Player or patron, the Masters always ends up being one of the premiere events of the professional golf season. With a little less than a year separating fans from the 2023 Masters, all that can we can do is wait with bated breath to find out how the next tournament will play out.