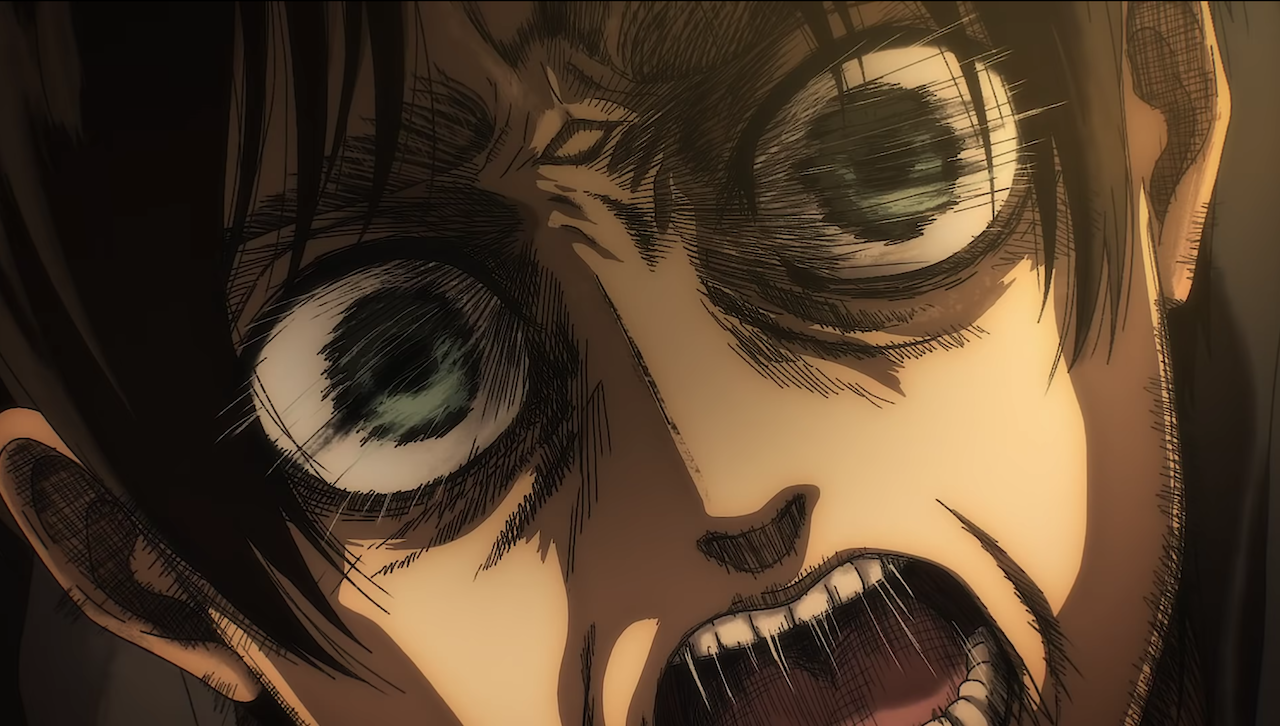 One of the most acclaimed anime series of all time, Attack on Titan has become one of the most-watched television series ever. Known for its intense action scenes, thrilling storyline, unbelievable plot twists, and emotional character development, the series has stayed on the lips of fans since it debuted almost a decade ago in 2013.

With several episodes aired, and more on the way, many viewers can get antsy while waiting for the newer episodes to drop. While no other anime compared to Attack on Titan outright, there are a ton of them with similar plots, lovable characters, and gripping scenes that viewers can get hooked on.

Here are 10 of the best anime series that are similar to Attack on Titan.

Fans of Attack on Titan will revel in this 2014 anime that also focuses on the infiltration of planet Earth by otherworldly creatures, as well as the necessary steps taken to survive. In Parasyte: The Maxim, aliens have descended on the planet and consume humans by taking over their brains. As one alien attempts to take over 16-year old Shinichi, it fails and ends up in his hand. Now, the human and alien duo must defeat other parasites in order to stay alive. A thrilling horror anime series, this is definitely worth the watch for an exciting story and enthralling scenes.

A favorite among Japanese and Western anime fans, this psychological thriller will have you on the edge of your seat from start to finish throughout its 37-episode run. The series follows the story of a 17-year-old student, Light Yagami, who encounters a mysterious notepad from the demon realm that kills anyone whose name is written inside of it. As Light begins a purge to cleanse the world of the wicked by writing their name in the death note, he enters into a psychological chess match with L, a brilliant detective. Hot on each other’s trail, a cat and mouse chase ensues, especially as Light becomes too powerful, and L’s name remains unknown.

One of the more recent anime adaptations on the list, Vinland Saga is similar to Attack on Titan in a number of ways. Both shows focus on life in historic eras, and centuries before the modern world emerged. They both also follow the theme of revenge, as Thorfinn, much like Eren, vows to annihilate those who murdered his parent. It’s a brutal show about war, honor, and survival, and features brilliant character development. While the show is much slower-paced, the action scenes are sure to intrigue any fan of Attack on Titan.

Similarly to Attack on Titan, Knights of Sidonia focuses on the fight of the last of the human race against a powerful foe. In this series, Earth was destroyed a thousand years ago, and mankind lives on gigantic spaceships, one of which is Sidonia. While the aliens continue to hunt humans in an effort to end the race completely, it is up to a group of soldiers and friends to survive, and preserve the last of humankind. While Attack on Titan focuses on the past, Knights of Sidonia is set far into the future, in the year 3394. A compelling tale of war and survival, this dystopian anime is worth watching.

Another exciting anime about being inhabited by external forces, Jujutsu Kaisen dives into the world of magic and offers a kind of parallel universe to Attack on Titan where the titans are demons. Much like Eren’s connection to the enemy, Jujutsu Kaisen follows Yuji Itadori, a teenager who becomes the host of a powerful demon while attempting to protect his friends. While he now has magical powers, there are troublesome external forces at play, and now Yuji must find a way to exorcise himself of the demon. It’s a very entertaining anime and offers a unique new world separate from other similar shows about demons. It’s also animated by the same studio as Attack on Titan so fans may notice similarities in style.

Protagonists with disappearing fathers, heavy dark components to the story, and an impending doom are some of the similar themes Fullmetal Alchemist: Brotherhood and Attack on Titan share. Easily one of the most popular and successful anime adaptations ever, this series offers enough emotional moments to serve a lifetime. Fans of Attack on Titan can enjoy another series that centers on the fate of the human race, and loyalty between friends. The characters are brilliantly written and lovable, the animation — particularly the supernatural scenes — is vibrant, and the musical score is fantastic. This is definitely a must-watch for Attack on Titan lovers.

While this show saves the viewer all the action and gore of Attack on Titan, it pushes the limits with an expertly crafted psychological thriller that keeps viewers hooked. Hailed as one of the defining moments in anime storytelling, Monster has been praised for its suspense, plot and character development. The story follows a brilliant neurosurgeon, Dr. Kenzo Tenma, who saves the life of a young boy, who is later revealed to be a psychopath carrying a ton of secrets. Left to wade through the mysterious waters of his former patient’s actions as the years go by, Kenzo is forced to ponder his decision to save the life of a monster.

An emotional series with excellent animation, Demon Slayer quickly became one of the most popular anime when it debuted in 2019. When a sibling duo are all that remain after their family is massacred, Tanjiro, a young boy sets out to become a demon slayer to avenge his family, and find a cure for his sister, Nezuko, who is slowly turning into a demon herself. There is a lot of action and gore in this series to satisfy fans of Attack on Titan, as well as the resolve of the protagonist that is reminiscent of Eren’s first moments on our screens.

A thrilling ride from start to finish, this series focuses on young children who find out they are being bred as feed for demons. Walled into a large orphanage, with no idea of what the outside world is like, they resolve to take the risk anyway and venture out, but their biggest foe is the woman who has raised them. Similar to Attack on Titan, the characters have no idea of what the outside holds, but maintain a resolve and loyalty among one another that makes them unstoppable. This horror anime ranks high among many anime watchers, and the incredible plot twists make for a very exciting watch.

In this anime series, what threatens all of humankind are flesh-eating ghouls, and the only catch is that they look just like humans and thus are capable of blending in with them. When a young student survives an attack, he becomes part-ghoul and a journey of emotional thrills and action begins. While learning to cope with his new flesh-eating life, he must try his best to fit in, while keeping his new powers from his human allies. Much like Eren in Attack on Titan, there is an internal struggle that fans deeply resonate with.

Any one of these shows can quench your appetite while you wait for the next episode of Attack on Titans to drop.