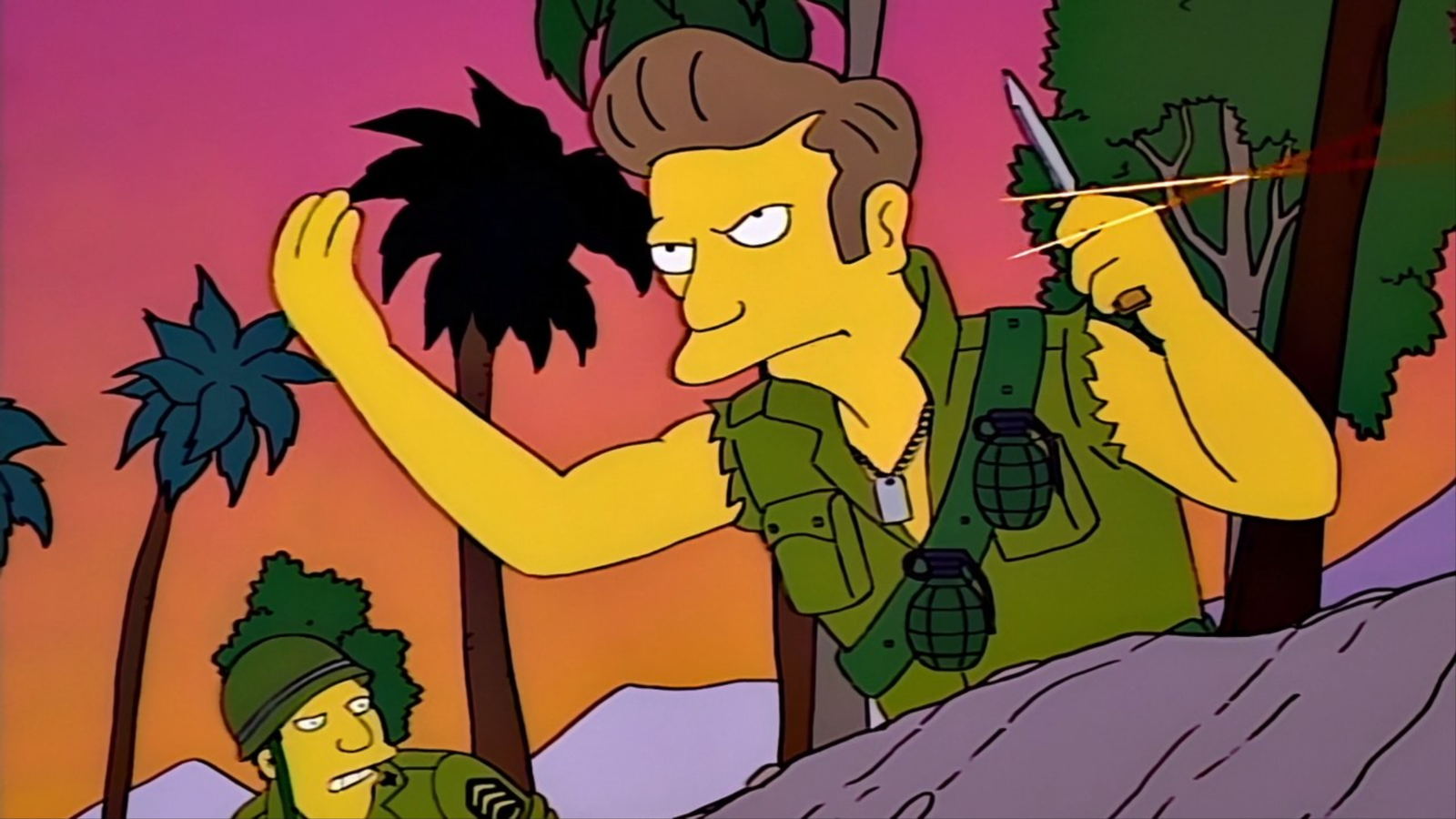 One of the most infamous episodes of The Simpsons that has caused fan outrage and debate for years, “The Principal and the Pauper”, caused some serious issues with the canon and chronology of the series. That is until now, a fan fix has patched over the cracks it has caused from previous seasons.

Originally airing in 1996, “Raging Abe Simpson and His Grumbling Grandson in ‘The Curse of the Flying Hellfish'” shows a direct relative of “Seymour Skinner” that looks far more like Armin Tanzarian than the “real” Skinner we’re met by in that dubious “Principal and the Pauper” episode.

Posted on /r/FanTheories by /u/Lenzar86, this continuity (but ultimately a writing inconsistency) may have just been solved.

The theory believes that during Grandpa Simpson’s flashback sequence, as he explains the Hellfish history to Bart, what we’re seeing is how Bart pictures the events: not exactly as they were. So, the “inconsistency” between the reality of Armin Tanzarian and the true Seymour Skinner doesn’t really matter.

It’s a clever workaround to turn one of the most hated episodes of classic Simpsons into a far more passable one. It certainly doesn’t make it one of the best ever, and it’s miles behind classics like “Cape Feare” or “Marge vs. the Monorail”, but it’ll have to do.

The long-term ramifications of “Principal and the Pauper” have been parodied in the show since that fateful episode aired in 1997. In classic fashion for the series, the canon doesn’t really matter though. There have been a few concrete, long-term changes in The Simpsons: Maude Flanders’ death, Lisa being a vegetarian, and Homer’s mother being on the run.

The entirety of The Simpsons is available to stream on Disney Plus, alongside The Simpsons Movie. Bonus points to anyone who notices Graggle Simpson in their next binge-watch.